As the count of health workers and doctors testing positive for Kovid-19 at Wockhardt in Mumbai rose to 29, the hospital has sent 270 swabs for testing and kept the entire staff in quarantine.

Suspicion of infection has started with four patients who tested positive from 17 March.

The hospital admission and services of the outpatient department were sealed on March 28 after positive testing by two nurses that day. In the following days, the count increased to 26, with three doctors testing positive in the past week.

A BMC health official said that the hospital was declared a control area on March 28 after two nurses tested positive. “We dismantled the hostels and the hospital. The hospital has 350 beds, now being used to lay off employees. Only the existing patients were not discharged, ”the official said.

With the impact of the virus in private hospitals located all over South Mumbai, the state government is advising front line personnel for the treatment and operation of suspected patients to protect them from infection. In Chembur, Sai Hospital was also sealed after a patient positive test on 31 March.

On March 27, the United Nurses Association also wrote a letter to BMC and Chief Minister Uddhav Thackeray expressing concern. “We were informed by nurses that when a patient tested positive, people who came in contact with that person were not immediately quarantined and tested,” said Jibin TC, Maharashtra president for the association.

A 70-year-old cardiac patient admitted to Wockhardt last week developed Kovid-19 symptoms a few days after angioplasty. He had no foreign travel history or exposure to any infected person. “The nurses were directly exposed, so were ICU patients. By that time, the hospital was only providing masks for nurses in isolation facilities. A purchase order has been given to those on duty in other wards, ”said a nurse under hospital quarantine from 1 April.

Cladding Tight Clothes in Summer Can Lead to a Skin Condition, Folliculitis 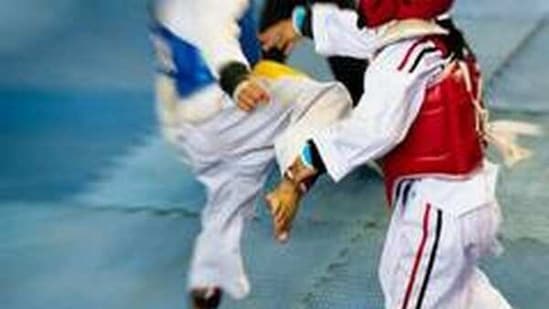 Smartphones can detect how inebriated you are by analysing your walk: Study – sex and…