A TikTok video is going viral which shows the frog jumping directly on camera after a continuous strike. TikTok user Emily was stunned to find a frog on her way. When his friend starts pushing the frog with the shoe, the frog does not move and remains calm. “Is he dead”, you can hear Emily saying in the video.

After just a few seconds of continuous striking, the frog climbs directly to the camera from which the video was being shot.

The short clip has garnered more than 2.7 million times and over 5000 comments.

TikTok is a popular mobile phone application made in China, which allows users to post short clips of themselves for performing, dancing, stunting and lip-syncing songs and tunes. India is one of the largest markets for TikTok.

Psychologists say that apps like TikTok are a quick way to become famous and people are becoming more and more involved in it due to the lockdown. 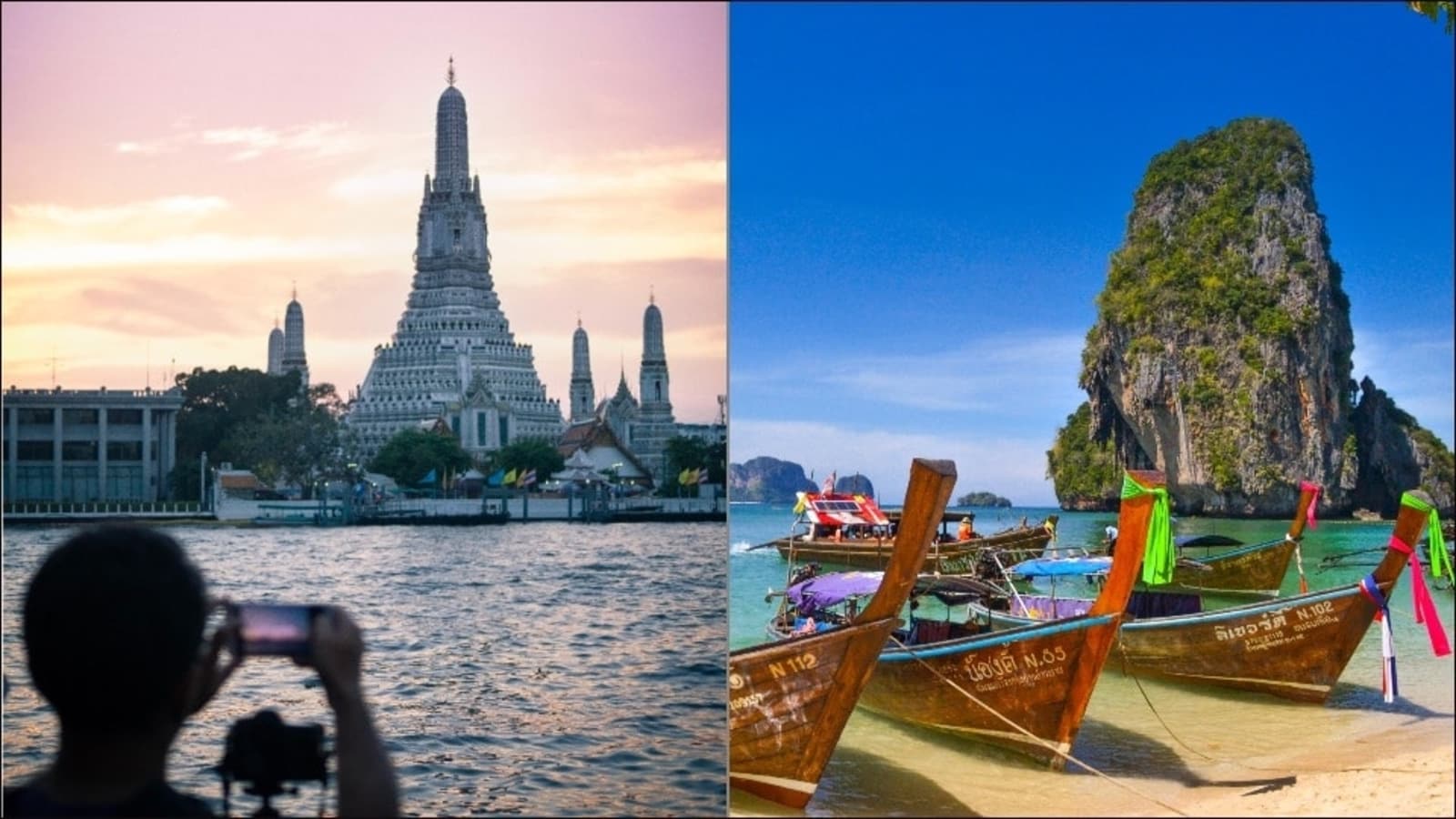 Which UK venues have gone virtual due to the virus? : CityAM Brace Yourself for a Virtually Assisted Couch-vacation