When I landed my bags after traveling in Armenia and Georgia last November, there was no inkling that I would not board the plane again for a long time.

The joy of stepping into a city for the first time, seeing new tastes again, staring at the sky of infinite stars or a connection with a kindred spirit in another land – all dazzling experiences – is now out of reach.

We will definitely fly again. But when we have reason to anticipate a return to normal life and travel, the whole country is still in shock, so I should look into the bleak scenarios even further.

I wonder if the global outcome of Kovid-19 will take cities to shine, where small artisan businesses, restaurants and entertainment venues may soon be good.

Will sick planes fly to less exotic locations in the future when they re-prioritize routes? Will there be a frightening distrust of Asian faces here and there or perhaps we imagine fights where there is none?

There have been signs of dystopic throughout the night, with businesses running empty, airlines facing bankruptcy and racist encounters.

The epidemic is a widespread disruption that has combined all dimensions of life, a very accidental accident with tourism.

A star region, it contributes 10.4 percent to global GDP and is the result of global economic growth for eight consecutive years.

According to the World Travel and Tourism Council in London, tourism is also responsible for one in 10 jobs worldwide. Up to 75 million of these jobs are at immediate risk and the hardest hit will be Asia-Pacific, accounting for two-thirds of incomplete jobs.

The leaders of the travel industry instigated war and apocalypse in their imagination. According to Singapore’s Web in Travel site, the Chief Executive of the European Tour Operators Association, Mr Tom Jenkins, called the trip “wild bloodshed”.

Recently, Qatar Airways CEO Akbar Al Baker said, “It will exist only the most qualified people.” Earlier, he made headlines when he questioned the extent to which Kovid-19 could be spread during the incubation period, labeling it as a “fear factor”.

The figures are worn out. Trip.com, the largest online travel platform in China and a bellwether for an industry on life support, expects a 50 percent drop in revenue in the first quarter. Its chairman James Liang and chief executive Jane Sun have reduced their salaries to zero since last month.

On a personal level, travel lovers are at a disadvantage. The freedom to escape the urban routine, or to be lost gracefully over time in the world, are all integral parts of our identity.

A friend, who yearns to fly again, thinks he will never complain again about congested airports and unreliable flight schedules.

In this way we were accustomed to traveling, never imagining a planet in lockdown. Traveling is a grand privilege and its demise illuminates a deep, if temporary, hole in our lives.

Nevertheless, travel professionals are among the most creative and inspiring people I know, channeling anyone to wander to the ends of the earth.

For example, in February there was an uproar as coronovirus, the boutique-hotel booking service Mr. & Mrs. Smith released its report in Modern Love: Exploration of the Future of Romantic Travel depicting singles and self-romances in ascension. it was done.

Hotels are in trend, creating experiences that allow single globetrotters to stand with couples.

Imagination – and tireless hard work – is a calling card from a competitive travel industry that has invented the footsteps of a Japanese soldier, from budget airlines to interstellar flights, to cruises to Antarctica to the Filipino jungle trek that surrendered after the world Was refused to do. War II.

We can expect the travel industry to grow again, and transform into a transformed post-Kovid-19 scenario. Already, green shoots and fresh ideas are popping up.

Aadara, a major provider of travel intelligence, signals a rebound in flights from international origin to China and within China.

As Chinese travelers go, so does the world. This is certainly the case for Singapore, where Chinese make up 20 percent of tourist arrivals.

On April 2, global online travel company Skyscanner reported that 60 percent of its passengers are optimistic that they will be able to travel internationally later this year, half of which are “very optimistic”.

According to venture capital firm Ennea Capital Partners in a March 30 note published by Phocuswright, an official travel industry research firm, investors are exploring opportunities in the travel game.

The report states that they have dry powder, which they have mandated to be invested by their Limited Partners.

“Investors will need to re-engage in the investment game at a very distant point in the future, especially as the current crisis will lead to new market opportunities.”

With the reset of the market, the way we travel will change. Now that life is to be brought alive, we can rethink the concept of space in travel.

Cocoons at home, we sparkle the northern lights, take a stroll in Monaco or join a welfare class in Bhutan. I was once captivated by the Kilimanjaro trek on YouTube – all 45 poetic minutes of it – and still re-iterate its changing terrain in my mind.

The other day, I read in National Geographic: “Virtual reality can expand travel opportunities in the coming years, as researchers have focused their work on experiences that are expensive, dangerous, rare, or impossible in the real world.

“Whale-seating items such as whale-watching or Sistine Chapel viewing may be accessible to all – with all the thrill but very little environmental impact.”

I am also thrilled about the pumas that linger in Chile’s capital, Talash in Santiago.

On a previous trip to distant Patagonia, I looked in vain for the elusive Puma hidden in golden tufts of grass, which my horse was passing.

But now the big cats are urban explorers in a Kovid-19-transformed world that will be miraculous even after the epidemic ends. CLASS, APART: Teacher and the taught are online nowadays, so what are the pros and… 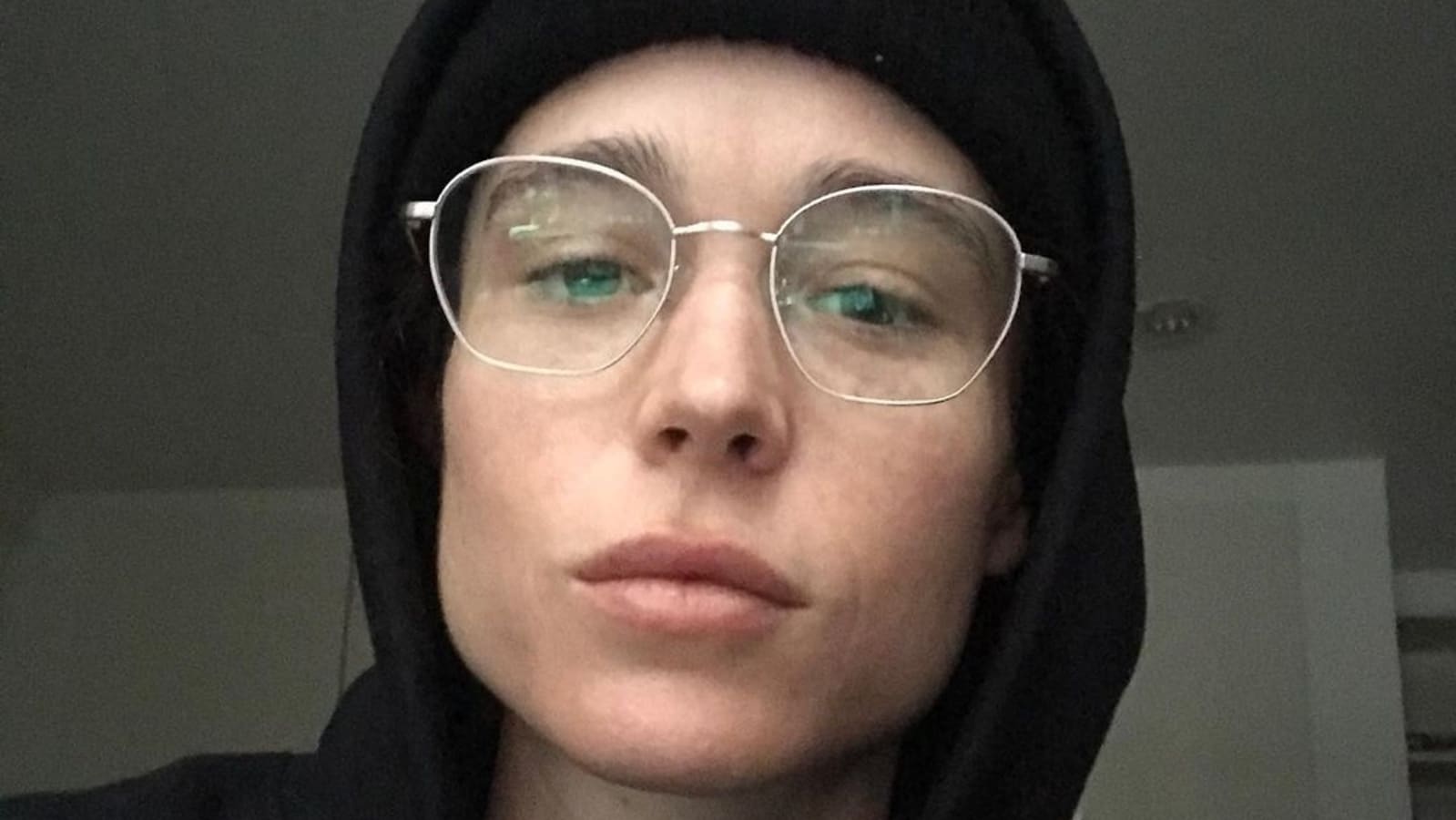 Elliot Page opens up about stepping out as transgender male