The Delhi Police has become a ray of hope for pregnant women amid the lockdown situation in the state, as several instances have emerged where the police have taken them to the hospital for timely delivery.

A woman has named her newborn baby after Delhi Police Constable Dayveer Singh, who helped her reach the city hospital. The incident occurred on April 24 when Anupama complained of labor pain and despite waiting for two hours, the ambulance did not arrive.

Dayvir came to the rescue of the pregnant woman after the woman’s father-in-law called the police for help.

The family was waiting for the ambulance, but the police did not arrive for two hours, but took the woman to Hindu Rao Hospital.

Anupama said that within five to ten minutes the policemen came to her aid. “I named my child Dayavir,” said mother Anupama.

News agency ANI has also shared photographs of the police and the newborn.

Delhi: A mother named her newborn baby after police constable Dayavir Singh, who took her to the hospital for delivery. Dayavir Singh says, “I am glad that I was able to help him in these times. I feel honored.” pic.twitter.com/ewvV4oCVv6

The gesture is evident from the heartbeat of the people and the comments made by them. “Good, salute to Delhi Police,” a Twitter user expressed. “Touched,” expressed another. “Wow! That’s great,” wrote a third.

“They were trying to arrange an ambulance. When the ambulance did not arrive, they called our SHO. I was asked to run to help the woman, ”Dayavir said.

SHO Aarti Sharma of Ashok Vihar Police Station said that Constable Dayavir went to help the woman as soon as she got the call. “Delhi Police is ready to provide all kinds of help to people in the midst of lockdown,” she said. 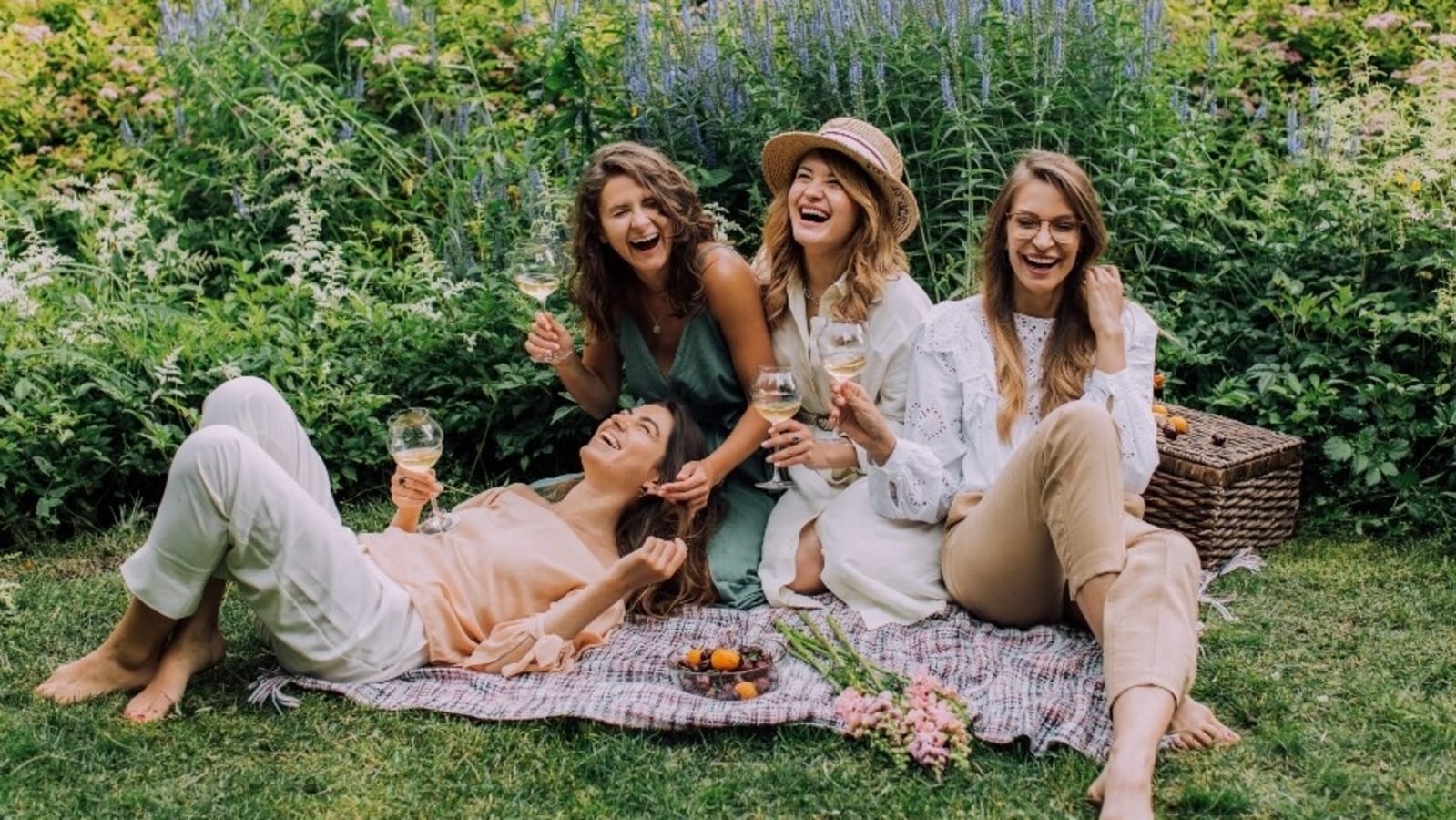 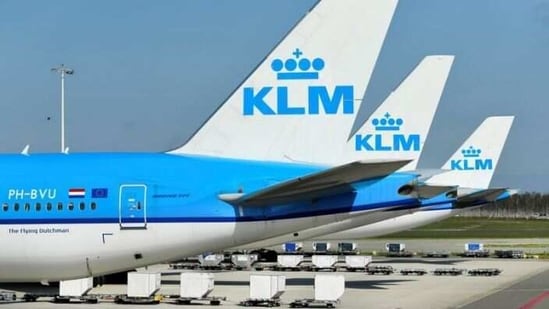 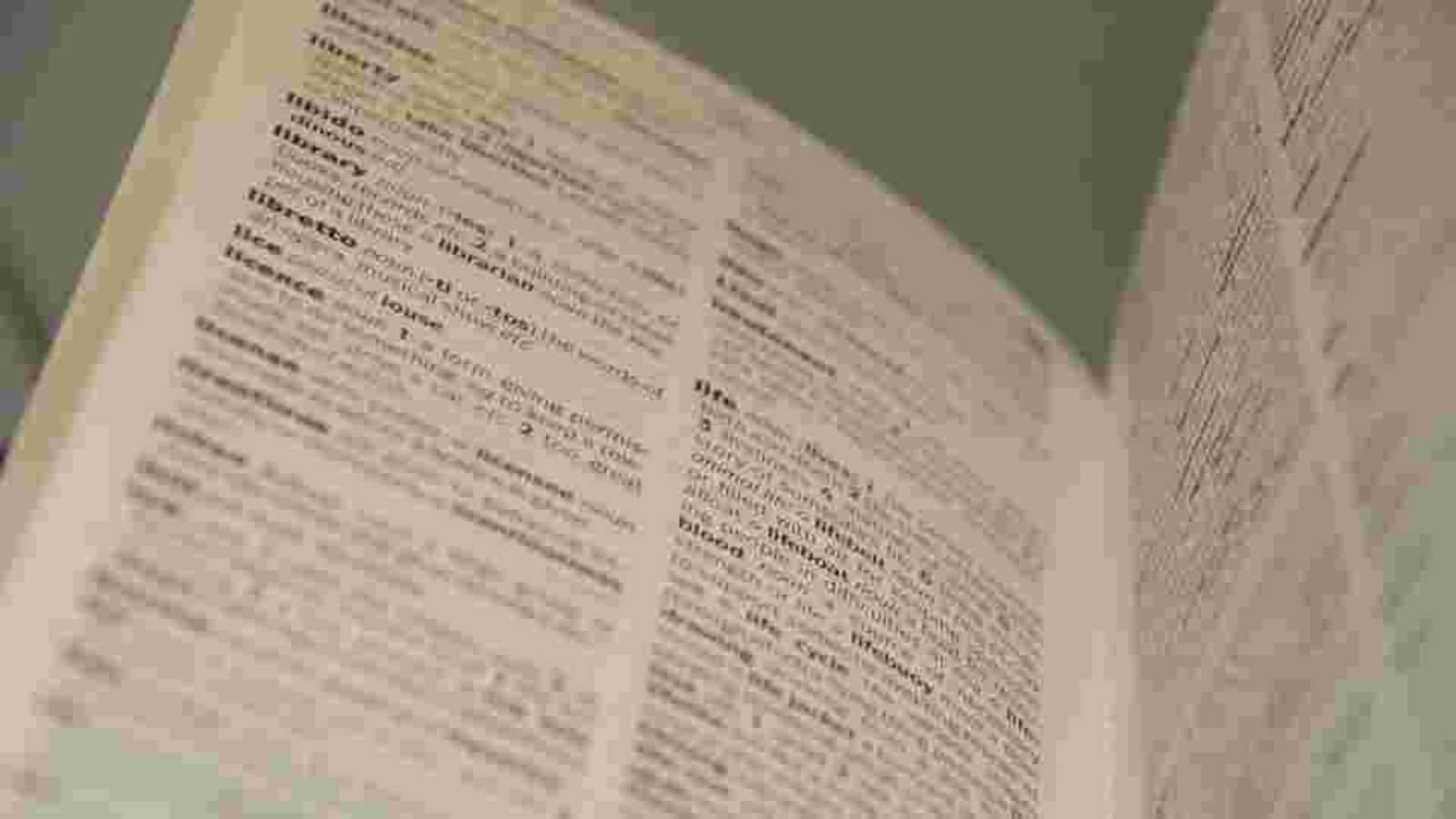