The Finance Minister said in a notification, “Interest rates on various Small Savings Schemes have been revised for the April-June quarter of the financial year 2020-21.” After this deduction on the term deposits of one to three years Interest will now be 5.5 percent, which was 6.9 percent till now. That is, interest has been cut by 1.4 percent.

Interest on Senior Citizen Savings Scheme is also paid on quarterly basis. However the interest on savings account has been retained at 4 percent. According to the notification, the interest on Sukanya Samriddhi Yojana will be 7.6 percent for the first quarter of 2020-21, which was 8.4 percent till now. Interest rates on Public Provident Fund (PPF) and National Savings Certificate (NSC) have been cut by 0.8 percent and 1.1 percent respectively.

After this deduction, interest on PPF in the first quarter of 2020-21 will be 7.1 per cent while on NSC it will be 6.8 per cent. Interest on Kisan Vikas Patra will now be 6.9 percent, which was 7.6 percent till now. The maturity period on the new interest has increased to 124 months from 113 months earlier.

Hints were found only last month Atanu Chakraborty, who is an economic affairs expert, had indicated last month that interest on small savings schemes could be reduced for the next quarter in line with the market rate so that the monetary policy rate could be extended to customers. Banks were complaining that they are not able to reduce the interest on deposit rates due to the high interest rate on the Small Savings Scheme. 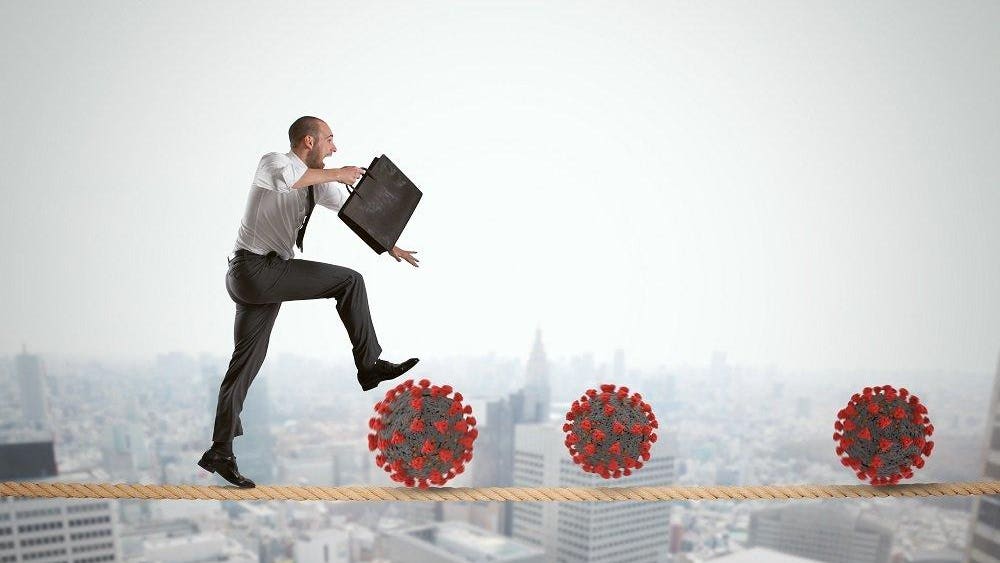 Corona Lockdown: Gold Price Is A Great Fire, Know How Much Price Can Increase 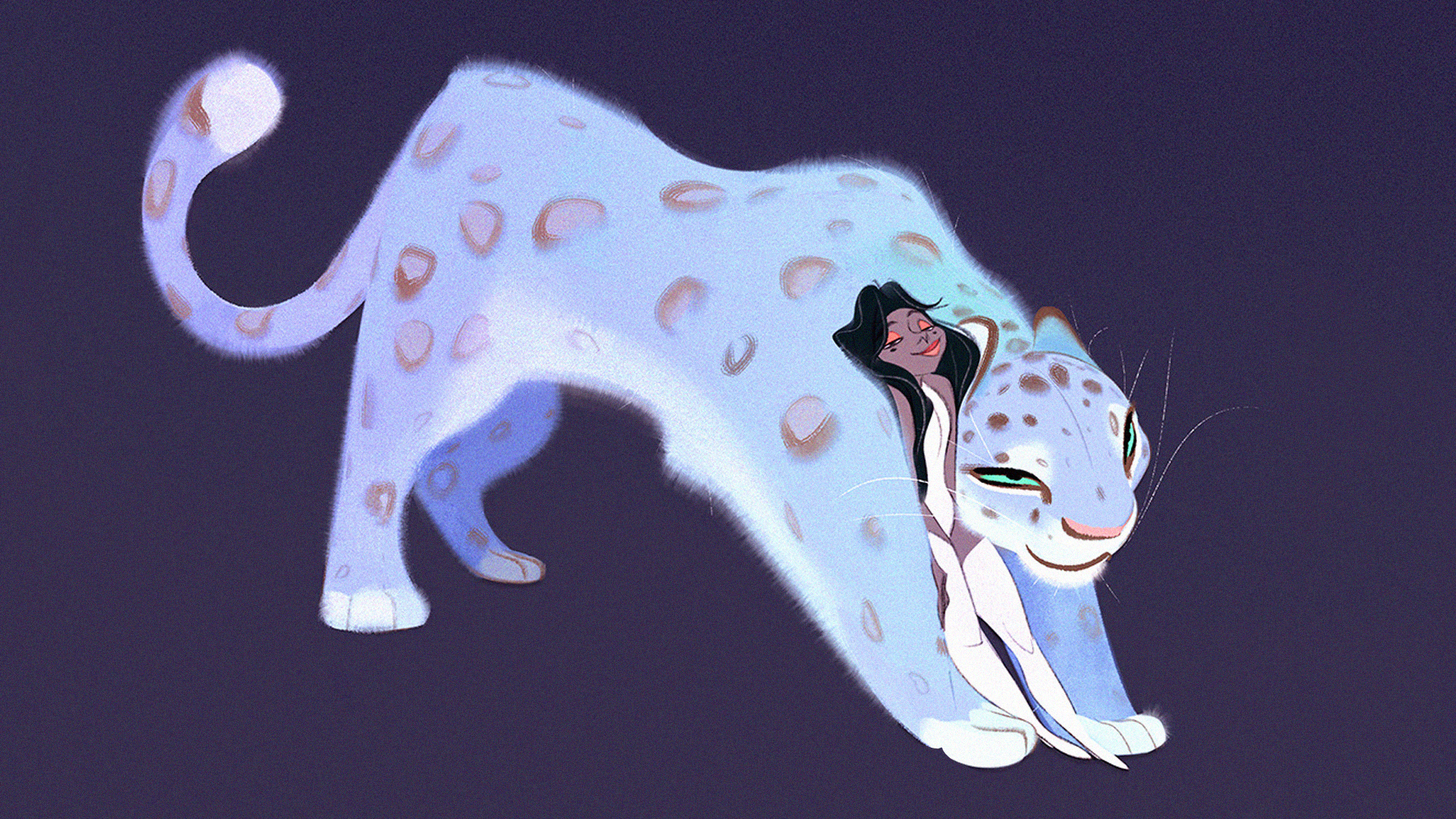