Owners of small businesses are also concerned with the directive to provide residential facilities to workers, to ensure that they are not exposed to the virus, saying that unlike large units this may not be possible for them.

The day after some industries began to work with conditions, both small and large companies across the country said that the interpretation of punitive measures for violations of security procedures is proving to be a major obstacle in resuming operations .

Although punitive norms are fine for units that do not follow safety and hygiene procedures, industry representatives say they have raised red flags over actions taken by state and local authorities against companies and their owners, if their workers include None of the tests tested positive for COVID-19.

In a set of suggestions sent to the government on Tuesday, the CII asked for it to be clarified, saying that the units were being threatened with closure for three months. The James & Jewelery Export Promotion Council called the guidelines “rigorous” in a representation to the Ministry of Commerce.

Similar apprehensions were expressed by several smaller units at the Manesar Auto Hub on the outskirts of the national capital, which also partially resumed on Monday. He said that even though the district administration was encouraging him to resume, officials indicated punitive action if a worker tested positive for coronaires.

In its letter to the government, the CII (Confederation of Indian Industry) stated, “Local administrations are insisting that if the test is found positive in an establishment, the establishments will face criminal charges with a three-month shutdown order. Establishments may be held liable for violating spatial or sanitary norms, but if one has not received COVID in the company. It needs to be clearly directed to all state governments from the center. “

The Engineering Export Promotion Council of India, which has 13,000 members across India, said that only 10-15% of them were in the process of opening operations, while 40-50% are waiting for permits from the states. “But, even if these companies get permission, they hesitate to start and can hold back until they get clarity on whether this clause (for punitive action) is explained, removed. Has been given or implemented, ”said Chairman Ravi Sehgal.

Such a segment could make efforts to resume operations in export-oriented sectors a “non-starter”, particularly for micro, small and medium enterprises (MSMEs), he said. “We can follow all the guidelines laid down by the Ministry of Home Affairs, but in one case the penalty or punishment for the owners should be removed. Instead, the government should cooperate with such owners to take corrective action. “

Owners of small businesses are also concerned with the directive to provide residential facilities to workers, to ensure that they are not exposed to the virus, saying that unlike large units this may not be possible for them.

READ | Trial to be resolved in June, July: top officials in Kovid fight

K E Raghunathan, owner of Chennai-based SME and former national president of All India Manufacturers Organization, said, “In fact, the exemptions have not helped MSMEs. With six main industrial states – Tamil Nadu, Maharashtra, Gujarat, Punjab, Karnataka and Delhi – Restoration of work, supply of raw materials and disallowing of labor are the issues. About 80% of MSMEs located in non-consolidated areas have not been opened. The only worked almost 20-23% labor and work just the preparation. “

Raghunathan also asked how the factory owners were making arrangements for laborers to stay in the premises, even there was no shop for the supply of bedding.

READ | ‘Consider extinguishing the epidemic only when it becomes less worldwide’

In its representation to the Ministry of Commerce, seen on Tuesday by The Indian Express, Gems and Jewelery Export Promotion Council, it was not fair for the factory owner to hold a worker responsible for contagion because it would be non-working hours Can occur during. Or at home. “An FIR will be filed against the owner and factory for 14-28 days,” the instruction was quoted as saying. “So the factory owners are afraid. This is a barrier for units to start functioning. “

A council official questioned this “very high” cost of compliance, especially when companies are against competition from other countries. Requesting anonymity, the official said, “China has fully opened up and is poaching our orders. During this difficult time, the government should facilitate this rather than stop the industry through punitive action. “

Do not miss these articles of coronovirus Explained Section:

4 How the coronavirus attacks, step by step

4 Masks or any masks? Why the guidance has changed

4 In addition to the face cover, should I wear gloves when going out?

4 How the model of Agra, Bhilwara and Pathanamthitta Kovid-19 are different

4 Can coronavirus harm your brain?

For all the latest business news, download Indian Express App. 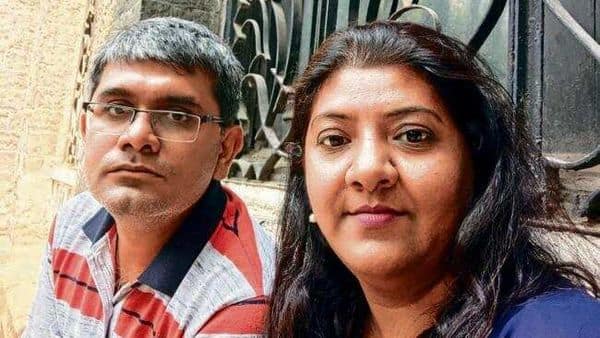 90% Indians say financial health has a profound impact on their well-being: Survey 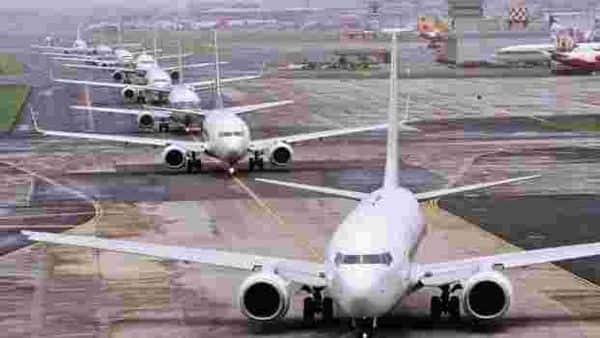 Credit shells from airlines may earn you interest 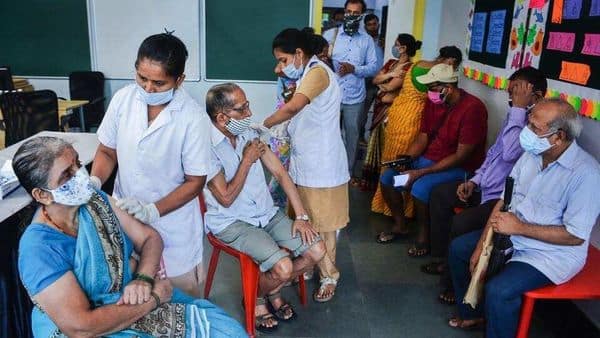