The impact of the rapid increase in cases of corona virus infection in the country also appeared on the foreign exchange market. After a massive fall of 100 paise against the US dollar, the rupee closed at 76.20 rupees per dollar. The demand for the dollar increased sharply due to the steep fall in the Indian stock markets. This had an impact on the exchange rate of Rs. There has been an unexpected drop in the stock markets due to the increase in the effect of Corobar virus. The demand for dollar is increasing due to selling by foreign portfolio investors. Foreign exchange dealers believe that the rapid increase in the number of corona virus infected cases in the country could have a serious impact on the economy. So far, the number of such cases has crossed 400.

Economic activity has suffered a deep setback since the infection of corona virus spread rapidly in the country. Foreign investors are selling heavily in stocks and taking dollars. They have sold for about $ 11 billion. People are being prevented from gathering at one place as part of measures to deal with this infection. Because of this, industry businesses are being shut down. This is the reason that along with the stock market, the exchange rate of the rupee is also declining.

(Apart from the headline, this news has not been edited by the NDTV team, it is published directly from the Syndicate feed.) 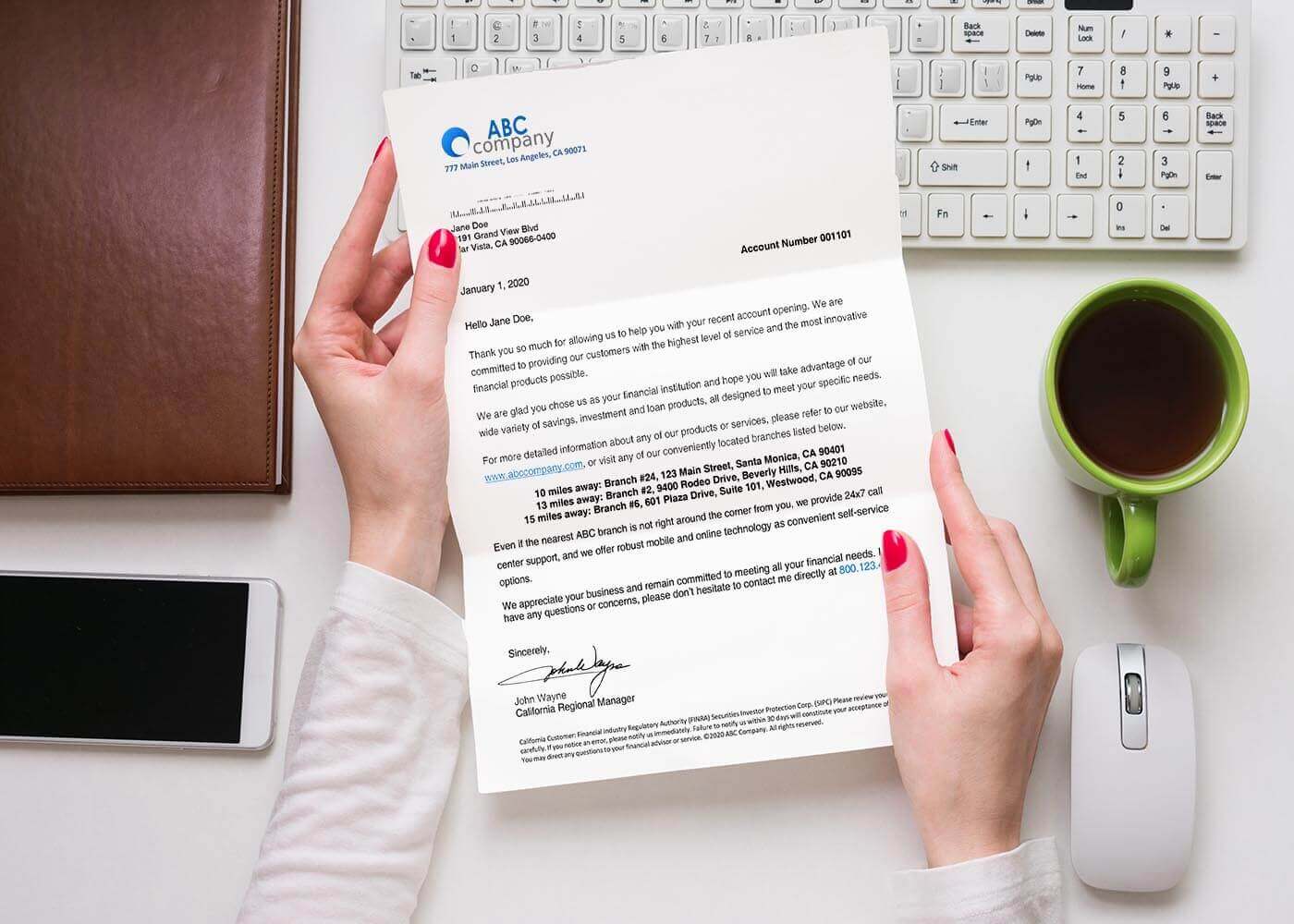 What is a management rights letter and how do you draft one?