We get this question often. When is it okay to flirt with an ex boyfriend? Let’s say you broke up with your boyfriend and things were pretty bad right after the breakup. They are still talking and seeing each other, trying to solve problems. She does not listen. You can never pass your points on. Anger and negative passions grow. And then something happens. The spark of all that passion ends up igniting a sexual awakening and the two end up sleeping together. Breakups are bad, and apparently the only advice you always get after your breakup is to keep your distance from your ex.

If you’ve ever experienced a breakup, you know that going back to bed with your ex was probably the last thing your friends advised you to do. However, according to a new study published this week, it may not be such a bad idea after all.

Have you heard your friends always tell you “whatever you do bro, just don’t connect with your ex, move on man”? Well that advice is valid and legitimate just because you want to forget the past and move on and maybe give someone else a chance. But there is a lingering feeling inside of you, which probably still connects with your ex, and it is inevitable and there is nothing you can do to really contain that feeling.

There may come a time when you meet your ex at a party or at a bar, and if they haven’t seen each other for a long time, they’ll ignore each other’s respective presence or rekindle long-lost conversations. Chances are it’s the latter, and sometimes those conversations could elicit latent feelings and the sexual pleasure they both got from each other.

Yes, you read that right. According to recent research from Wayne State University, having sex with your ex might not be such a bad idea; in fact, research holds that it may even be a “good” idea. The study was conducted in two parts and looked at the daily experiences and activities of 113 people who had recently broken up or were going through a breakup. Two months after the breakup, they were given a questionnaire to complete.

The result was really fascinating. Rather than expect sleeping with an ex to be emotionally turbulent and may let go of lingering feelings, hampering your ability to move on and prolonging heartbreak, the researchers found that sleeping with an ex didn’t really stop the healing process from day to day. day. .

Participants who longed for their exes were more likely to have sex with them, and even after that they didn’t feel heartbroken, emotionally stunted, or even upset. In fact, bonding with their ex left them feeling more positive every day.

“This research suggests that social manipulation regarding trying to have sex with an ex may not be justified. The fact that sex with an ex is more eagerly pursued by those who have a hard time moving on suggests that such Maybe we should more critically assess the motivations of people behind having sex with an ex.”
– said lead researcher Stephanie Spielmann in an interview with an international publication.

But once established, it is always necessary to know where you stand regarding your feelings and emotions. Research may have been done to establish that sex is good with the ex, but most of the time it is subjective.

If you feel heartbroken and distraught after any form of physical contact with them, or if you feel that physical intimacy with an ex acts as an impediment to moving forward successfully, then you need to weigh your decision well. But if you think like the rest of the research subjects, your feelings are intact, and you feel good about it, then by all means do it.

But remember, don’t have expectations. If you sleep with an ex, to get it back, it can have more complications later on and leave you more heartbroken than before! 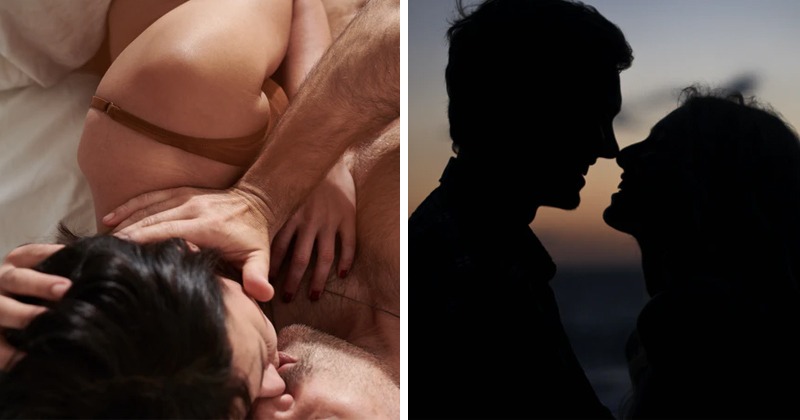 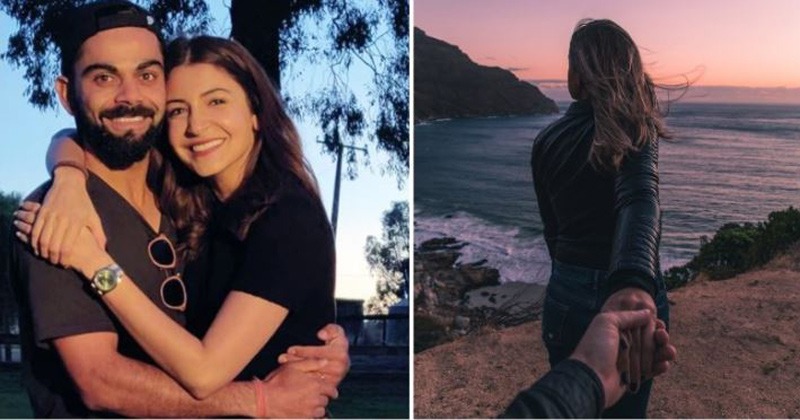 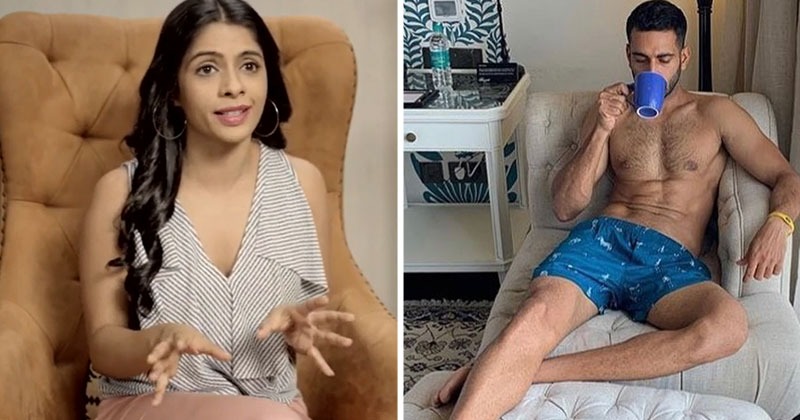 The Secret Benefit of Quarantine You Didn’t See Coming