Although the June 3 reveal may provide the best look yet in the PS5, the company will not divulge every detail about its next-gen system, and they may hold the price and release time for another date, VentureBeat reports .

Sony has not revealed much about its next generation console which is still slated for a holiday 2020 release.

However, the company has confirmed that the COVID-19 pandemic system will not cause delays with the launch window.

Sony previously revealed some specifications and hardware details of its next generation home console, the PlayStation 5.

The PS5 features a custom eight-core AMD Zen 2 CPU clocked at 3.5GHz and a custom GPU based on AMD’s RDNA 2 architecture hardware, promising 10.28 teraflops and 36 compute units clocked at 2.23GHz.

It will also feature 4K Blu-ray drives and it will still support discs, but those games will still require installation to the internal SSD.

The PS5 will also allow the game to offer a much deeper sense of immersion through 3D audio.

Bitcoin Price Testing Lows Has Traders Wary of a Break Below $32,000 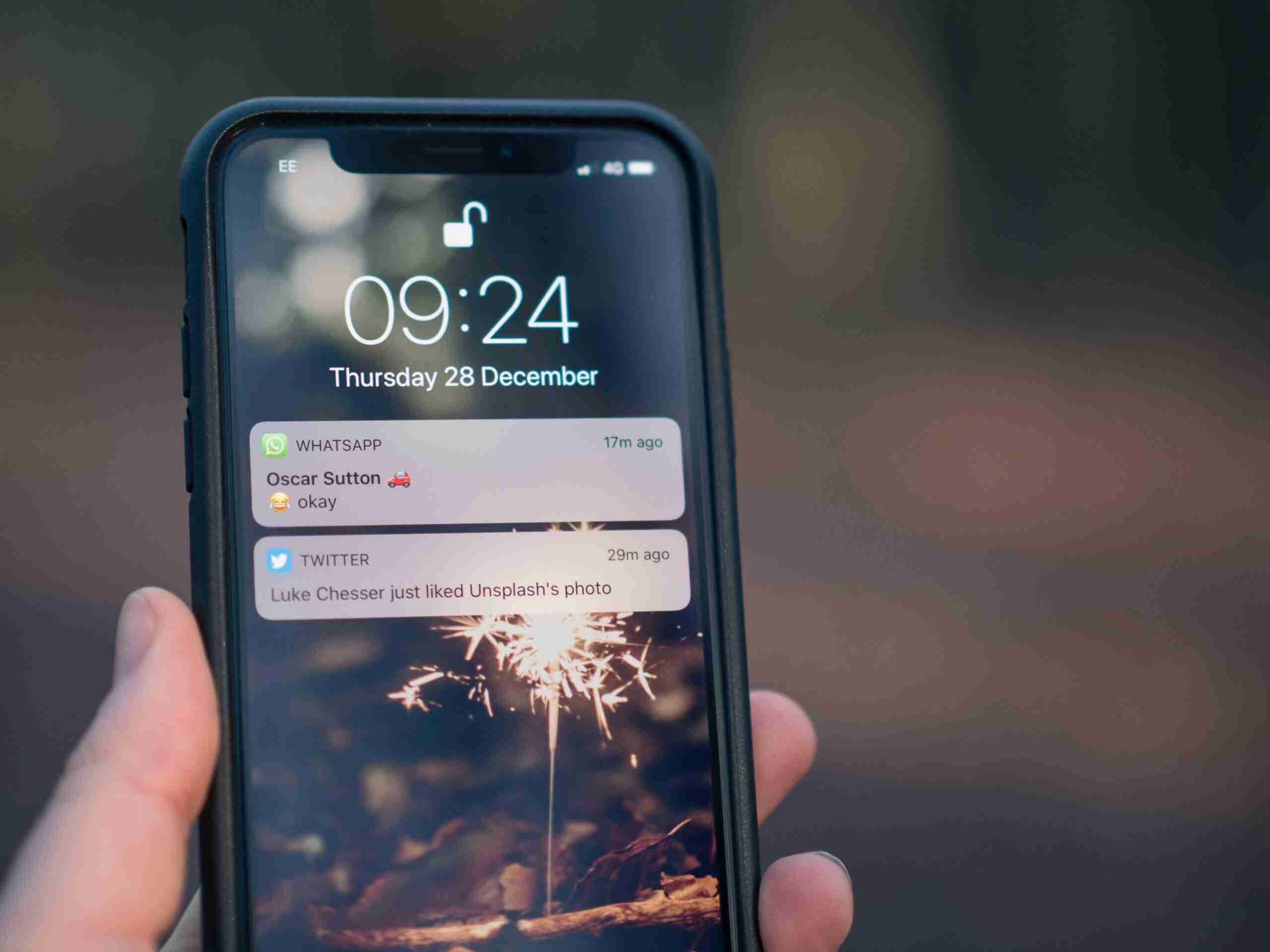