Rishabh Pant has been taken for scans after he was hit on the left elbow throughout batting within the second session of Day 3, in the course of the third Test towards Australia in Sydney. In his absence, Wriddhiman Saha is preserving the wickets within the second innings.

BCCI confirmed the event on its official Twitter profile. “Rishabh Pant was hit on the left elbow while batting in the second session on Saturday. He has been taken for scans,” wrote BCCI.

Rishabh Pant was hit on the left elbow whereas batting within the second session on Saturday. He has been taken for scans. #AUSvIND pic.twitter.com/NrUPgjAp2c

Here’s how Pant was hit:

India had been bowled out for 244 of their first innings to concede a 94-run result in Australia on the third day of the third Test right here on the Sydney Cricket Ground on Saturday. Pat Cummins was the wrecker-in-chief taking 4 for 29.

India had lost simply two wickets within the first session and managed to attain 84 runs in that pre-lunch interval as Cheteshwar Pujara (50) and Rishabh Pant (36) appeared to resurrect the innings following the early lack of skipper Ajinkya Rahane (22) and Hanuma Vihari (4).

However, post-lunch, they succumbed to the brand new ball because the Aussie tempo duo Josh Hazlewood and Pat Cummins stored an immaculate line and size. India lost 4 wickets for 15 runs to lose monitor. ENG vs AUS | Tough one to get your head around: Pat Cummins on loss… England vs Pakistan: Babar Azam & co aim to bounce back from Test drubbing in… 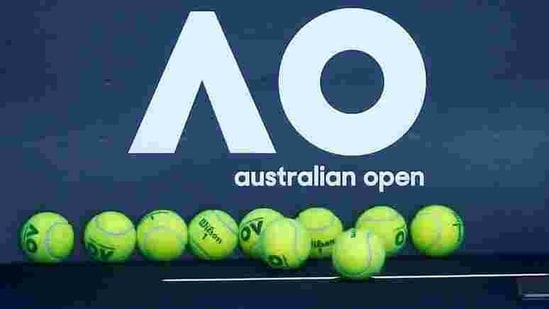 Australian Open to be allowed 30,000 fans a day 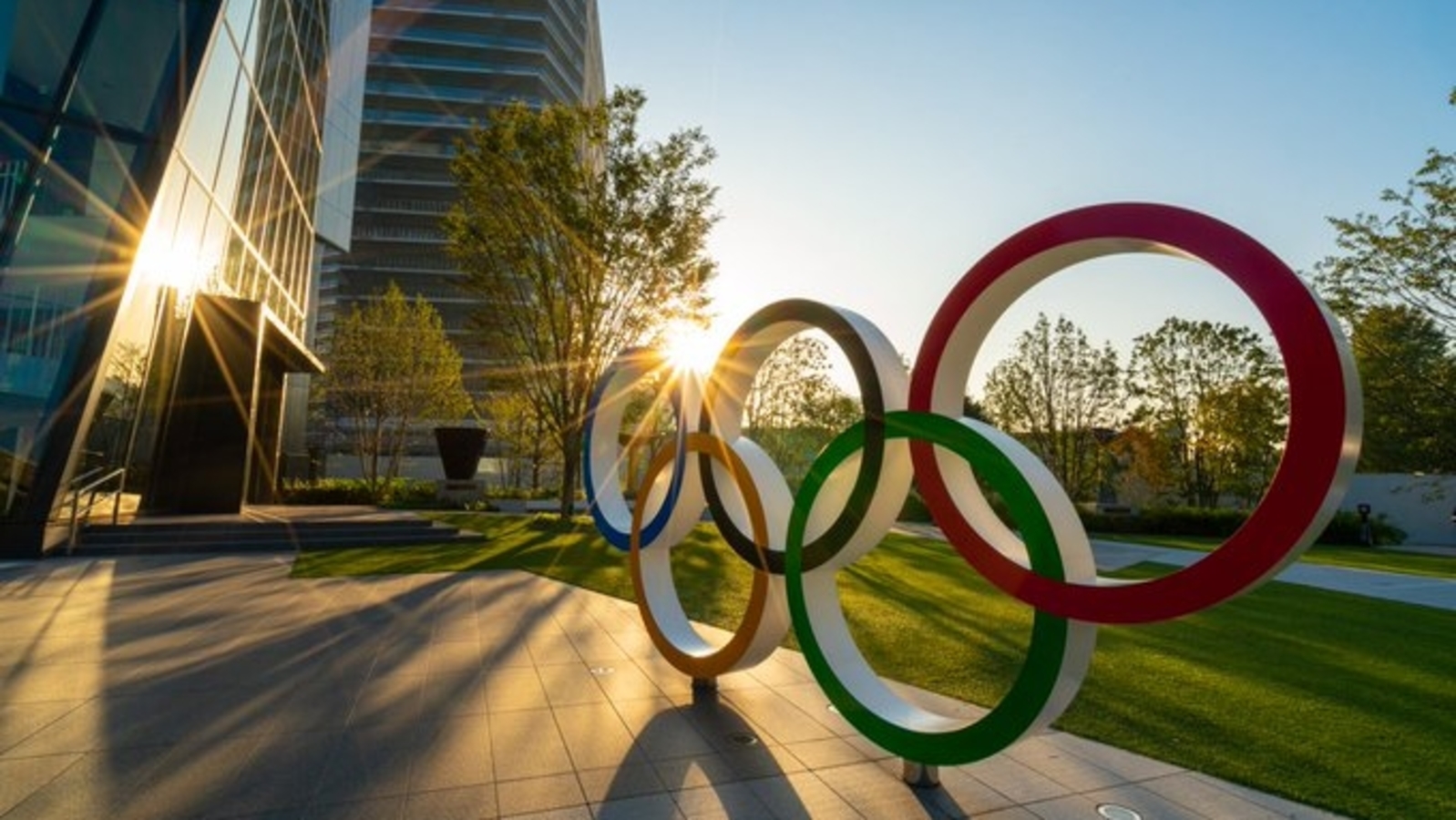