Australia spin legend Shane Warne on Thursday made a robust pitch for the pink ball for use in all Test matches in place of the “pathetic” red cherry that provides “nothing” to the bowler.

The pink ball, as of now, is just used for Day/Night matches that grew to become part of the cricket in 2015. “I’ve been saying this for the last few years. I believe the pink ball should be used in all Test matches. Day games, not just day-night games,” Warne mentioned on ‘Fox Cricket’.

“Maybe change it at 60 overs as a result of it goes comfortable, however I’d be utilizing the pink ball for each Test match so extra of it I might say,” he added.

“So let’s try the pink ball in Test cricket,” he added. India and Australia are concerned in a Day-Night encounter on the Adelaide Oval because the four-Test sequence started Thursday. 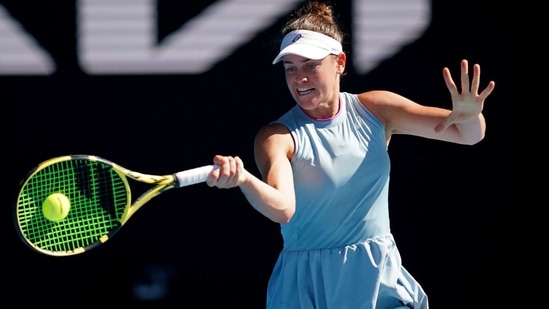 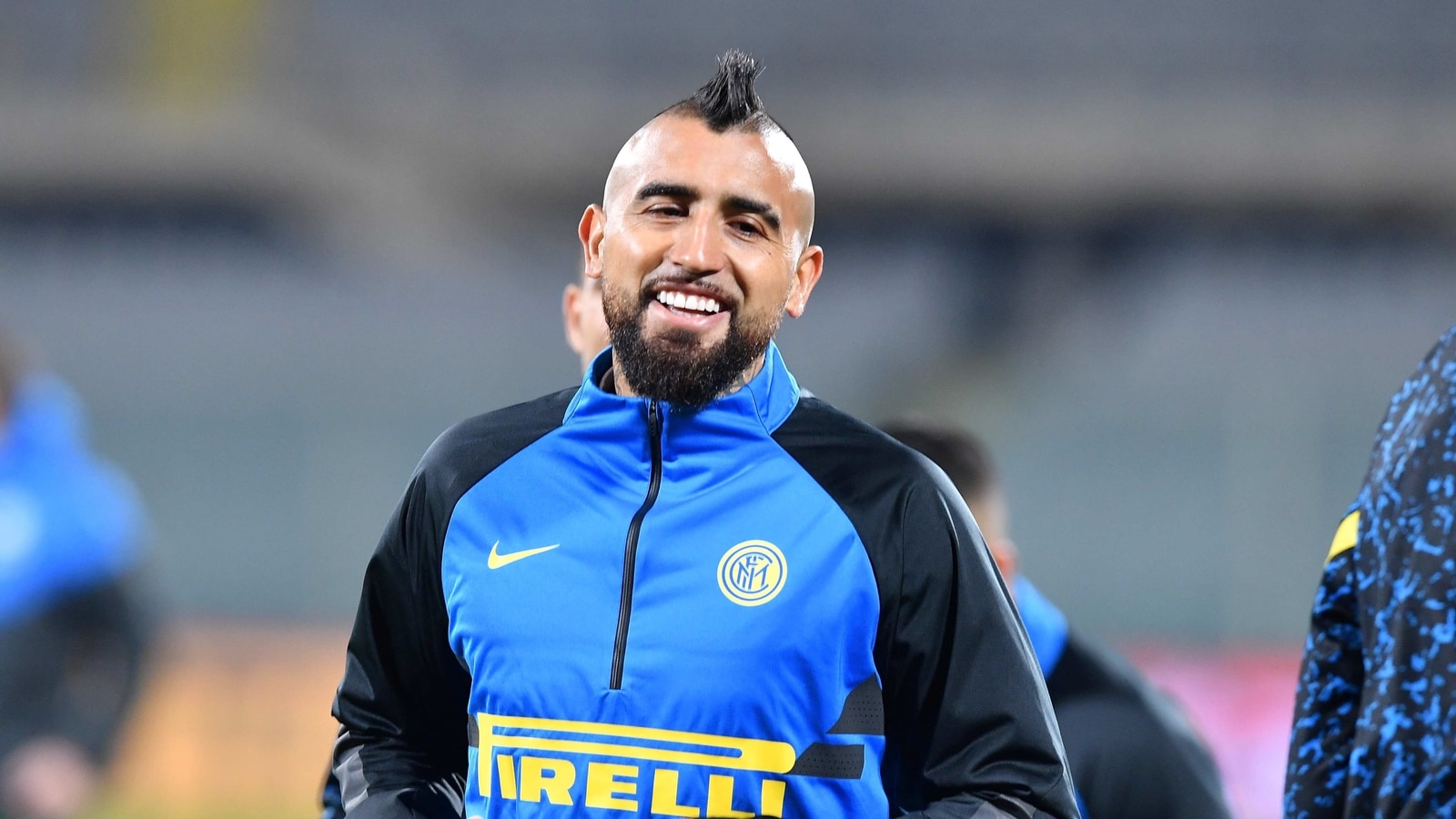