The ongoing Big Bash League’s (BBL) tenth season has witnessed but another umpiring howler when thirteenth match was being performed between Brisbane Heat and Adelaide Strikers on Thursday. Brisbane’s batter Tom Cooper fell prey to a disastrous umpiring determination which once more introduced again the significance of DRS into the highlight.

The incident befell when the twelfth over was underway and on the second supply, Cooper tried to play reverse sweep spinner Danny Briggs’ ball. The ball clearly edged and hit the correct pad. The umpire lifted his finger in no time after a ordinary and apparent attraction from the fielding crew.

Oh my… HOW was this given out?!?! 😱#BringtheHEAT #BBL10 pic.twitter.com/QpvSKYc8vq

Cooper confirmed his disappointment over the wrong umpiring determination. Replays instantly confirmed umpire Tony Wilds had made a mistake. Chasing a goal of 151, Heat fell in need of simply two runs as none apart from Cooper (22 off 24) and Jimmy Peirson (69 off 36) might contribute a lot to the crew’s trigger.

The incident left Shane Warne and Andrew Symonds, who had the microphones with them on the commentary field, fuming. They criticised the absence of DRS in the event.  Hit it, didn’t he? He’s hit it, didn’t he?” Warne stated. “OH MY GOODNESS! What is going on with this umpiring? Something has to be done, this is ridiculous,” he stated on Fox Cricket.

“Just come on. Enough’s enough. Enough is enough. We’ve seen too much of this. If we want to take this competition seriously, we’ve got to have DRS. Cricket Australia just have to pay for it. We can’t have these decisions,” Warne stated. 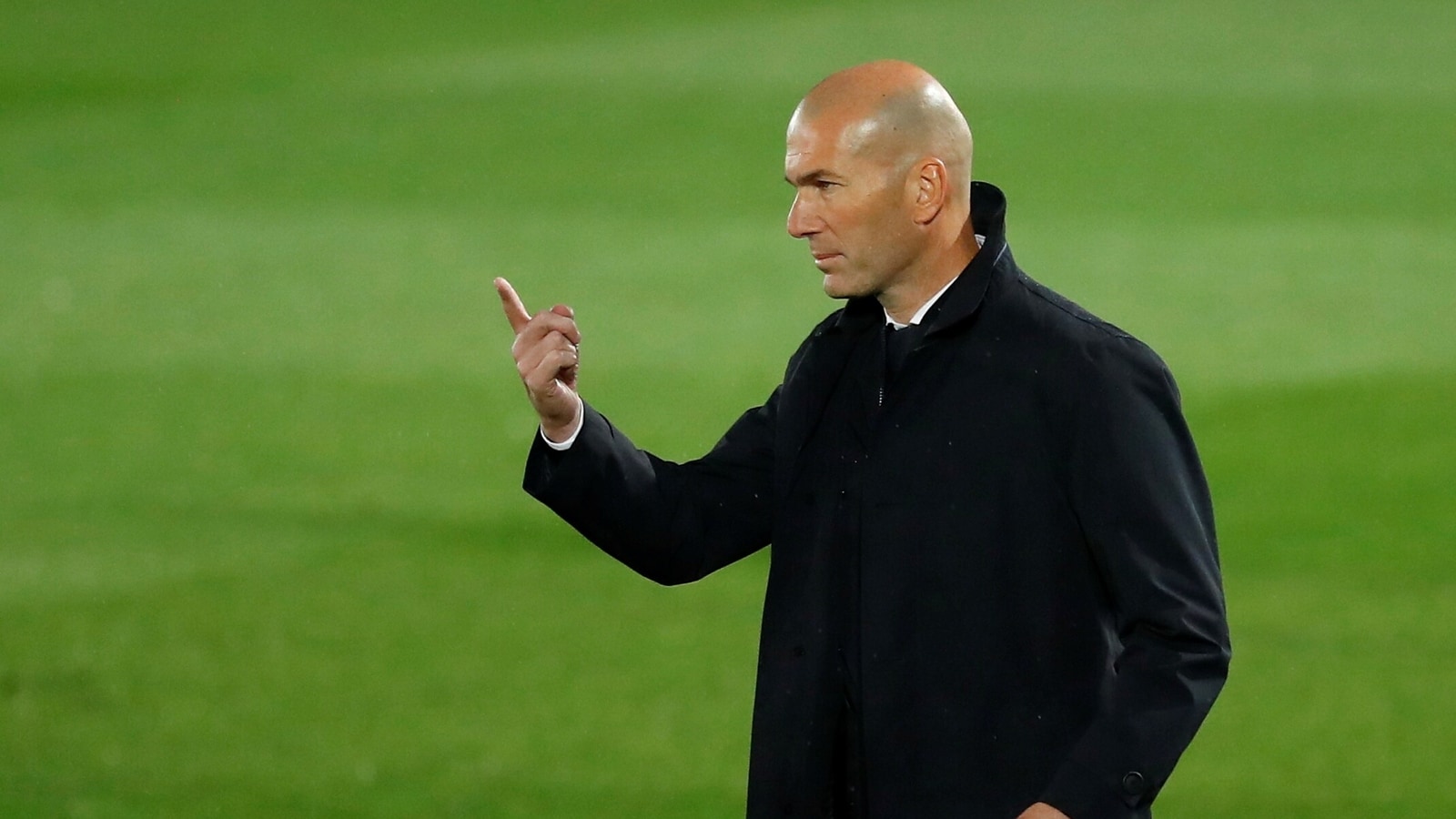 Real is not thinking of any Super League restrictions – Zidan 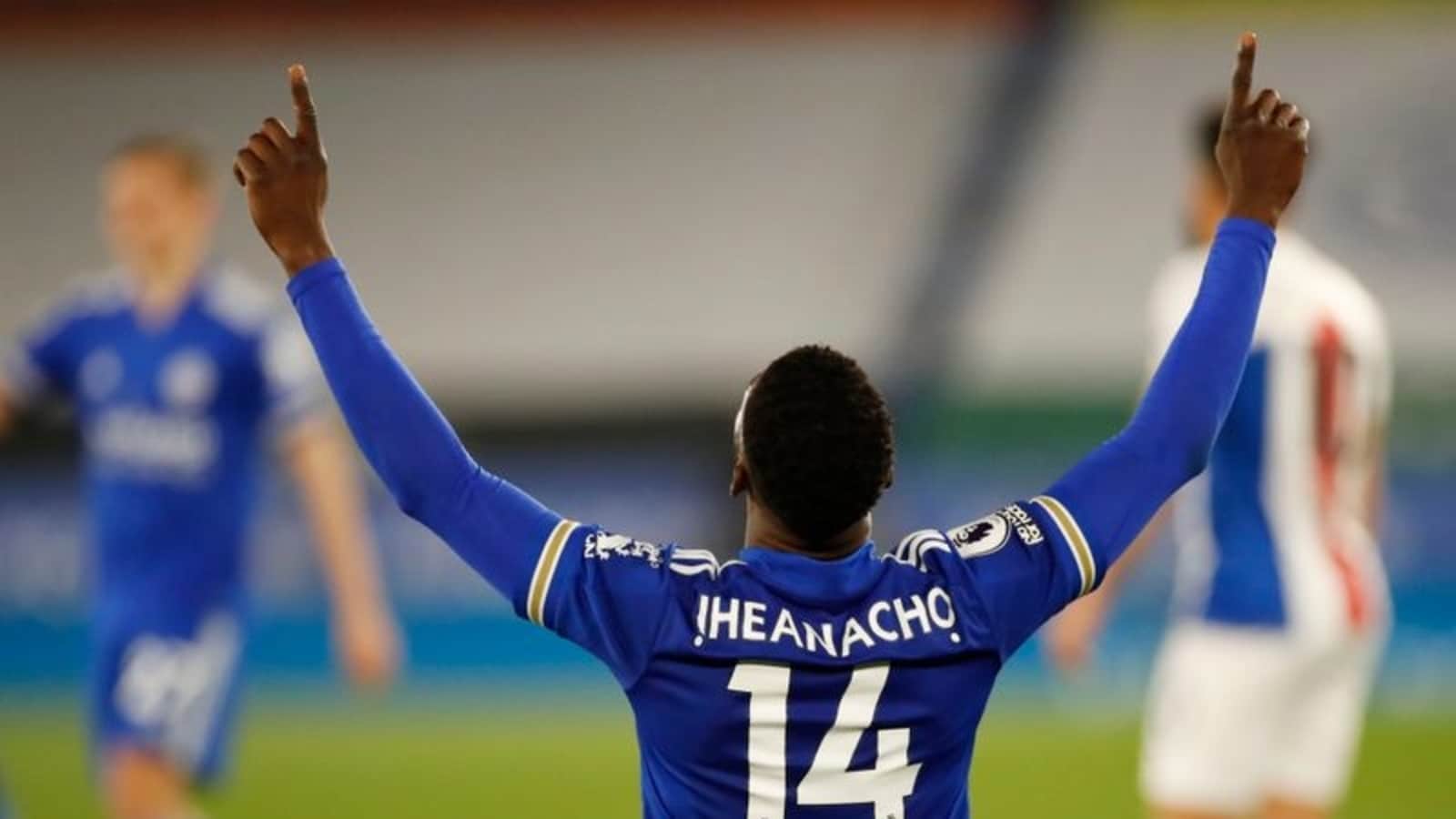