Japan was set on Friday to extend a state of emergency in Tokyo and other areas by about three weeks to June 20 as the COVID-19 pandemic shows no signs of easing less than two months before the Summer Olympics open.

The state of emergency in the capital and eight other prefectures had been scheduled to end on May 31, but strains on the medical system.

Japan has seen a record number of COVID-19 patients in critical condition in recent days, even as the number of new infections has slowed.

“In Osaka and Tokyo, the flow of people is starting to creep up, and there are concerns that infections will rise,” Economy Minister Yasutoshi Nishimura, who also heads the country’s coronavirus countermeasures, said at the start of a meeting with experts.

The experts later approved the government proposal and Prime Minister Yoshihide Suga is expected to officially announce the extensions later on Friday.

Worries about variants of the novel coronavirus and a slow vaccination drive have prompted urgent calls from doctors, some high-profile business executives and hundreds of thousands of citizens to cancel the Olympic Games, due to start on July 23.

Japanese officials, Olympics organisers and the International Olympic Committee (IOC) have said the Games would go ahead under strict virus-prevention measures. IOC Vice President John Coates, who oversees the preparations, said last week the Games were on https://www.reuters.com/article/olympics-2020-idCNL2N2N80BL whether or not the host city, Tokyo, is under an emergency state at the time.

Comments by IOC officials appearing to dismiss Japanese concerns have sparked outrage on social media, including IOC President Thomas Bach telling an International Athletes Forum on Thursday: “Come with full confidence to Tokyo and get ready”.

“I want to say ‘shut up’,” said one Twitter user. “Let’s beat up on the IOC, which denigrates Japan, and halt these crazy Olympics.”

Japan has recorded about 727,000 coronavirus infections and 12,597 deaths so far. About 6% of its population has been vaccinated, according to Reuters data, https://tmsnrt.rs/3uqFNWb the lowest among the world’s larger, rich countries.

Under the government’s current plan, about 30% of the population would be vaccinated by the end of July, Nishimura said.

After meeting with Japanese officials on Thursday, European Commission president Ursula von der Leyen backed Tokyo’s hosting of the Olympics and said the European Union had authorised the export to Japan of more than 100 million vaccine doses, enough to inoculate about 40% of the population.

International spectators will not be allowed for the Games but some 90,000 people including athletes and their delegations will be coming. No decision has been made yet on domestic fans.

Polls show a majority of Japanese want the Games, postponed last year due to COVID-19, either cancelled or put off again.

That is a worry for Suga, whose support has slid over his handling of the response to COVID-19 and who faces a general election and a ruling party leadership race later this year.

But cancellation would carry its own political risk for the premier, some ruling party lawmakers said.

“The demerits would outweigh the merits,” Liberal Democratic Party MP Hajime Funada told Reuters. “It would give the impression that Japan is in such dire straits it cannot hold the Games.”

Japan’s latest emergency steps, unlike stricter measures in many countries, have focused mainly on asking eateries that serve alcohol to close and those that don’t to shut down by 8 p.m.

Nomura Research Institute executive economist Takahide Kiuchi said an extension of the states of emergency would mean the economy would likely contract in the current quarter, pushing it back into a recession.

This story has been published from a wire agency feed without modifications to the text. 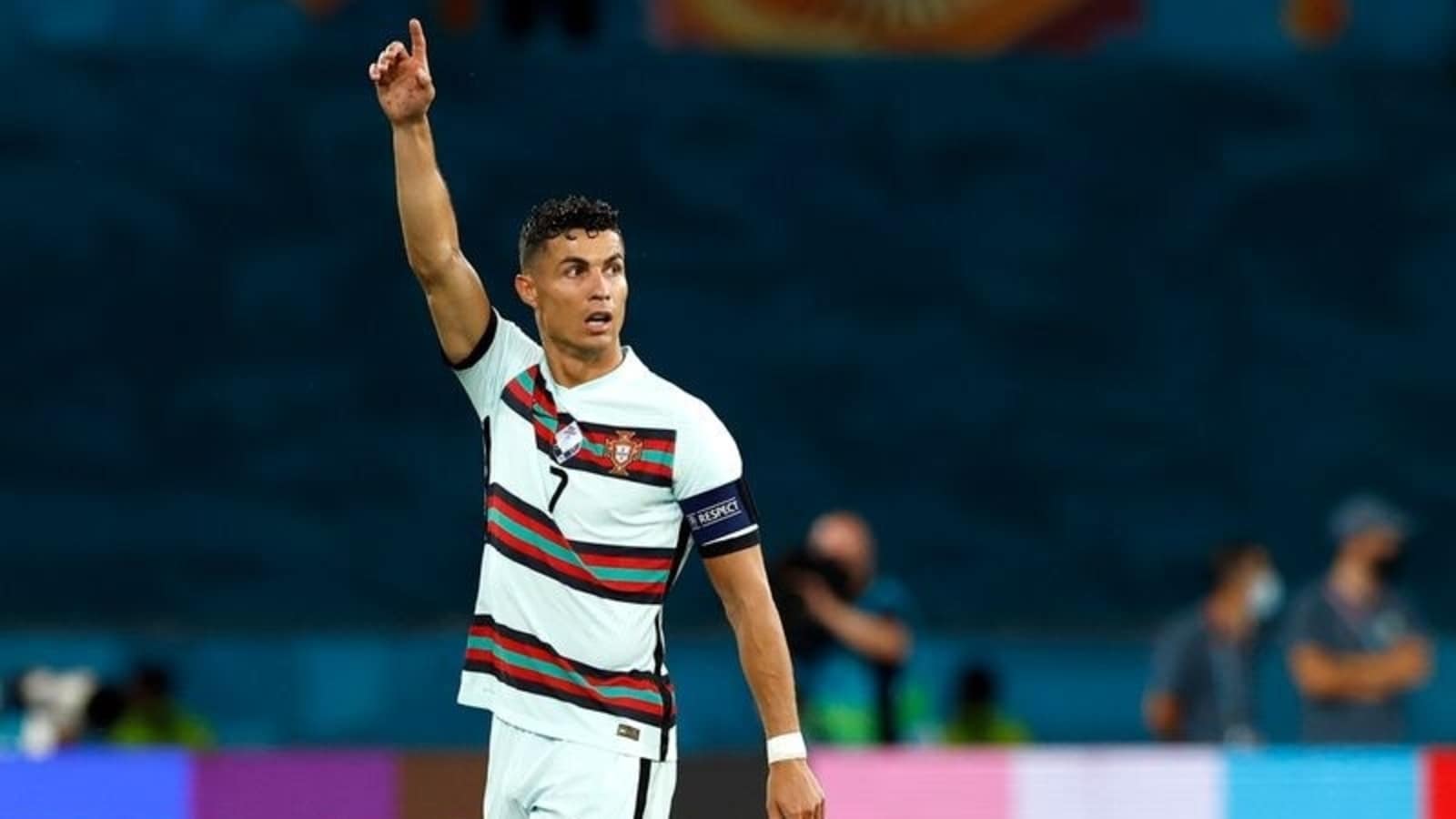 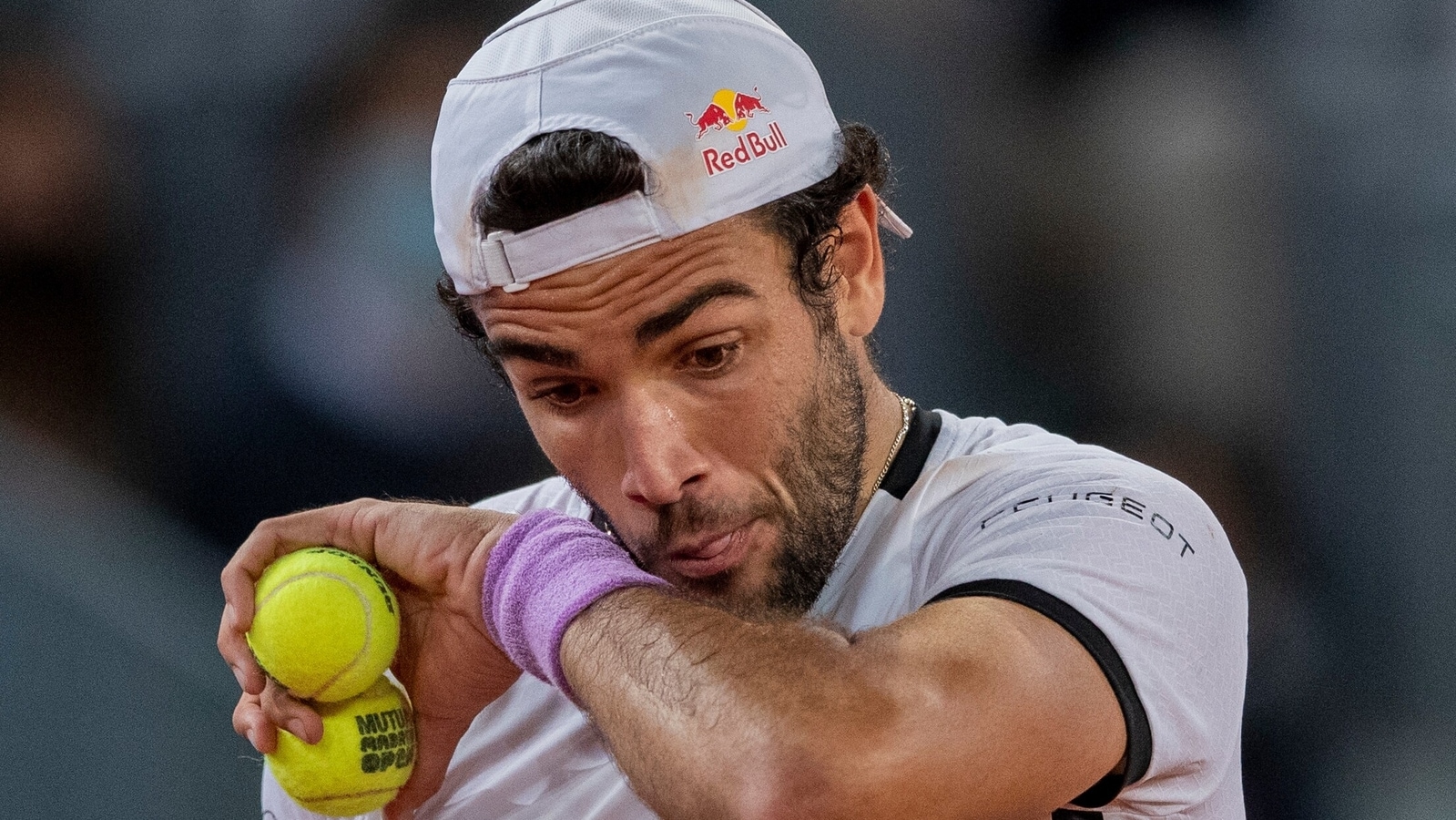 Berrettini hopes Madrid ATP 1000 final was the first of many