But he became a target of angry United fans for his poor performance, including this particular ‘no look’ defending:

Here are some reactions:

Abeg which one be no look defending bayii ððð pic.twitter.com/dawNk5EQD7

Lindelof is better than Maguire, I thought Maguire was better than this when we signed him, Bruno and fred were brilliant, Martial unlucky but played well, Rashford is having a nightmare since he came back

Luuk de Jong, a Premier League flop with Newcastle United six years ago, showed he knows the way to goal when he fired home to give the Spaniards the victory.

Bruno Fernandes’ early penalty had been countered by an equaliser from Suso, and De Jong struck in the 78th minute after United passed up more than half a dozen decent chances.

“It’s difficult. The boys are devastated in there,” captain Maguire told BT Sport as he emerged from the United dressing room.

“We created numerous amounts of chances and we’ve got to win the game. The best team lost and they’ve punished us for missing the chances.

“We’ve been ruthless at times this year and tonight we weren’t.”

Maguire said United must improve and said that to concede two goals from crosses was “not good enough”.

“We worked our socks off and deserved to go through, but ultimately we fell short in a semi-final for the third time this year so it’s very disappointing,” Maguire said.

“We’ve got a good group of lads and know what it means to play for this club. Losing in semi-finals isn’t acceptable.”

Maguire’s centre-back partner Victor Lindelof was at fault for the winner, with United’s hopes of ending the season with silverware scuppered.

The overall performance was strong, but the lack of precise finishing and one glaring error cost United.

“On another day we win the game comfortably and everyone goes on about how well we’ve played,” Maguire said.

“We want to win silverware. Tonight we’ve turned up and deserved to win the game.

“Maybe that little bit of inexperience has cost us in the end because even though we were on top and created chances we shouldn’t have conceded the second goal.”

Mohammad Amir, Haris Sohail Pull Out Due To Personal Reasons

Mohammad Amir, Haris Sohail Pull Out Due To Personal Reasons 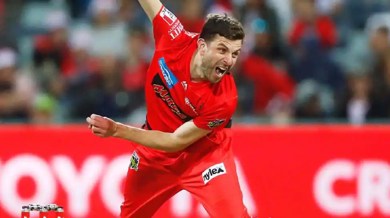 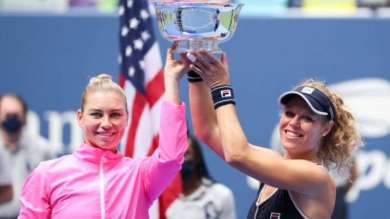 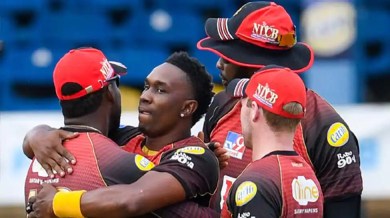