When someone wears an Indian cricket team’s jersey or hat, they become role models or icons for the 1.3 billion people. The Indian cricket team and their members are worshiped like gods and are in a different location, where they are in one extreme and scattered in the other extreme when they fail to perform extensively continuously. Players like N Kapil Dev, Sunil Gavaskar, Sachin Tendulkar, Rahul Dravid, Sourav Ganguly, Zaheer Khan, MS Dhoni, Anil Kumble and many other Indian stars are regarded as symbols for their contribution to the game and for many their fans Have given up years. Yuvraj Singh is also one of them, who played a key role in India’s 2007 ICC World T20 and 2011 World Cup victories.

However, Yuvraj has said in an Instagram chat with Rohit Sharma that the current Indian cricket team has no role model and social media can easily distract them from their goals. In an Instagram chat, Yuvraj revealed, “When I came on the team or when you (Rohit) came in the team, our seniors were very disciplined. There was obviously no social media, so there was no getting distracted. There was a certain behavior. We had to take the boys, how they talk to the people, how they talk to the media. Because they were the ambassadors of sports and India. So that’s what I told you. India. After playing for Ley, you have to be more careful. About your image. But I feel the third generation. Only you are two seniors, Virat and you, who are playing all the formats, the rest are coming. More are going. I think there are very few people to watch right now. And I think that sense of respect for seniors, which has now become a thin line. Where are some brothers? (Anyone can say anything to anyone). “

Yuvraj said that during his time, players were more conscious about how they looked at seniors. “I think because of juniors, social media, party scenes, these things, we couldn’t even think about it in our time. Because we were afraid that if we make some mistake our seniors will tell us that it Don’t, don’t do it. “It’s not right,” he said.

Yuvraj Singh said that the Hardik Pandya KL Rahul controversy would not have happened during his playing days. (Image credit: Getty Images)

Commenting on the infamous incident with Hardik Pandya and KL Rahul, who were suspended for loose talk on women in a chat show, Yuvraj said: “That incident could not have happened in our time.” Rohit did not say anything for Yuvraj’s protest on his part. “When I came into the team, there were a lot of seniors. I think I was the only young player with Piyush Chawla and Suresh Raina. Right now the atmosphere is light. I keep talking to the youth, five-six of them. I Speak. There was a lot for Rishabh (Pant). He was scrutinized a lot and started working. The media should think before writing about him. But as long as you are playing for India, till then Will investigate. “

On the mentality of the younger generation, Yuvraj said that most of the upcoming matches only want to play limited overs cricket. “Sachin Paaji once told me ‘if you perform on the field, everyone else will follow’. I was once at NCA and I had a small chat. I felt that most of them don’t want to play Test cricket. Which is real cricket. ” Happy to play one-day cricket, ”he recalled.

Yuvraj said, “I think players who have already played for India should play domestic cricket. It will give them valuable experience of playing on different surfaces across the country.” 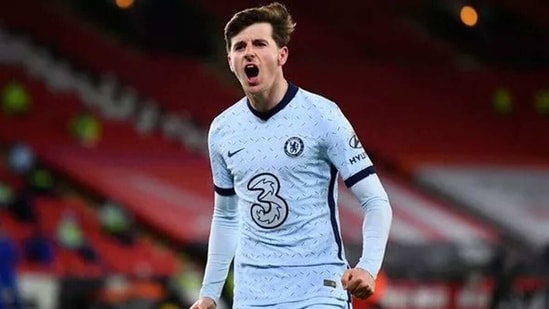 Perry Back; Australia Set For Women’s Series Vs New Zealand 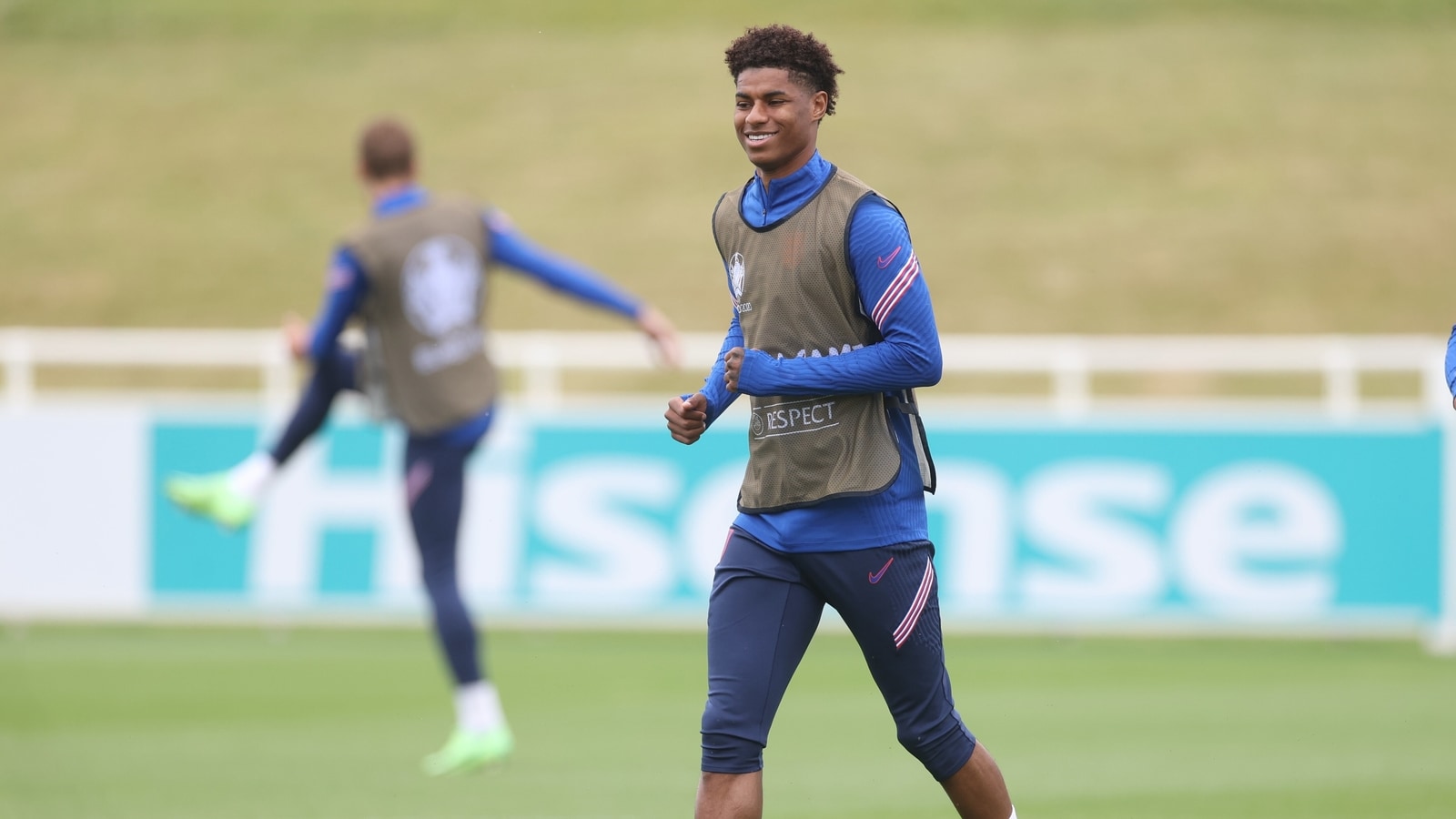