Thiago Alcantara is becoming a member of Liverpool after ending his seven-year stint at European champion Bayern Munich.

“That was Thiago’s great wish,” Bayern chairman Karl-Heinz Rummenigge stated Thursday in a video interview with German newspaper Bild. “It was his great wish, quite simply, to do something new before the end of his career.”

The Spain midfielder won seven consecutive Bundesliga titles with Bayern and the Champions League last month. His contract with the Munich club was due to expire at the end of the 2020-21 season. 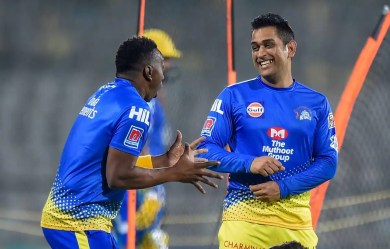 IPL 13 fate: We are at same place, don’t have an answer right now, says…

Nikki Bella wants a foot massage and tries to seduce her fiance Artem for it!… 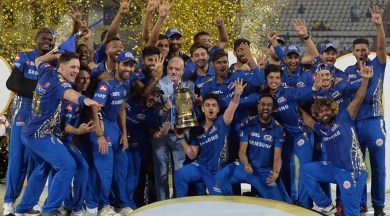 Watch: Zaheer Khan takes fans for a tour of Mumbai Indians grand set up in…