Former captain of the Indian team and BCCI chief Sourav Ganguly is now rejoicing that the Board of Control for Cricket in India was closed due to an outbreak of coronovirus, saying that he could not remember when it was last vacated. Was.

Ganguly posted a selfie on Instagram, writing, “” all corona viruses scare .. happy to sit in the lounge at 5:00 .. for free … can’t remember.

Ganguly’s fans and his followers on Instagram greeted him. While some asked him to take care of himself, others asked about the Indian Premier League this year.

Ganguly said that in view of the outbreak of coronavirus, this year’s IPL will be a small affair. The T20 Extravaganza, which began on 29 March, was postponed until 15 April, as India was battling the COVID-19 epidemic.

The former captain said that calls can be made after April 15 whether matches can be played behind closed doors.

In India, there have been more than 170 cases of COVID-19, with three deaths. 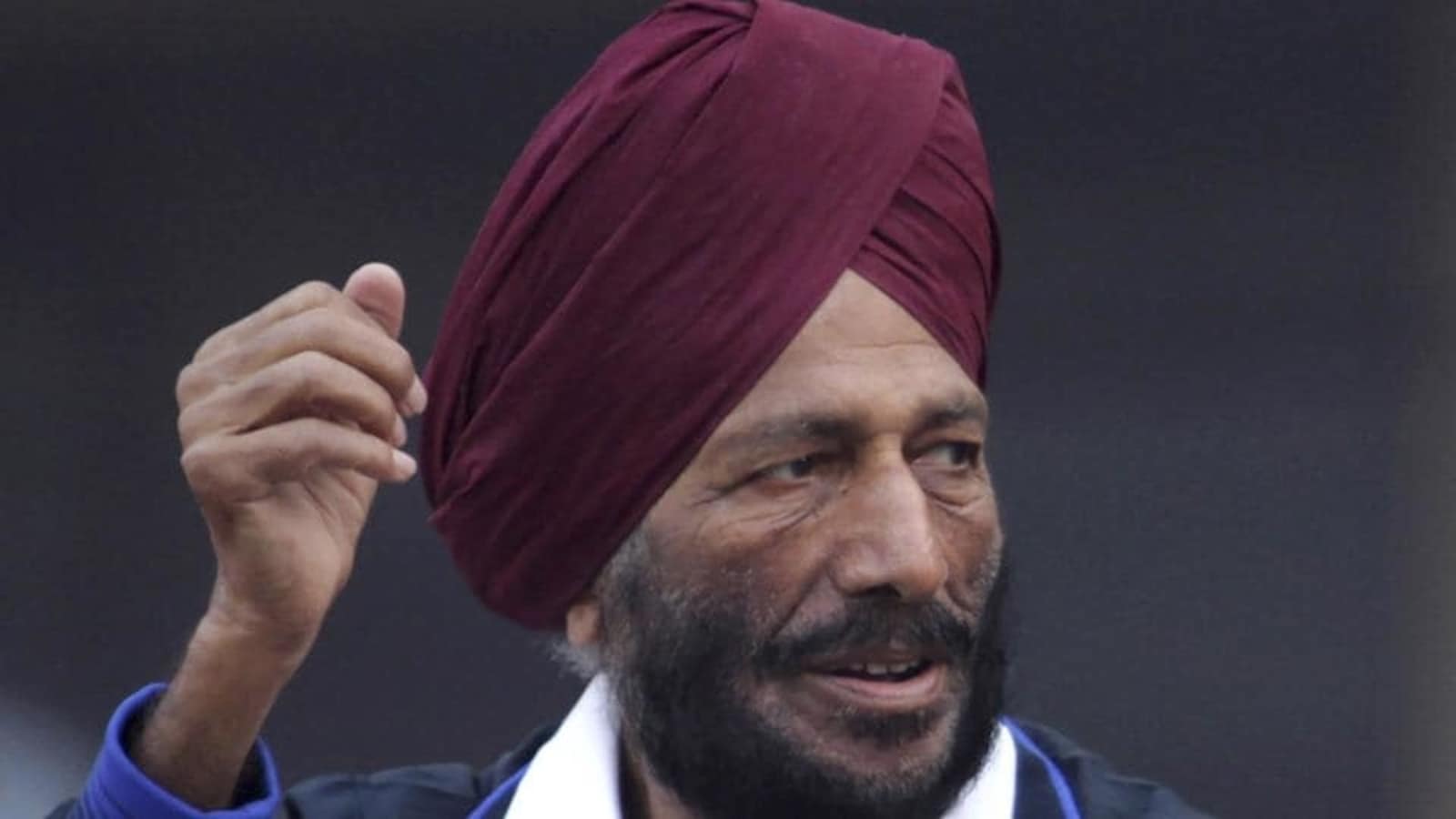 Ellyse Perry out of New Zealand series due to injury 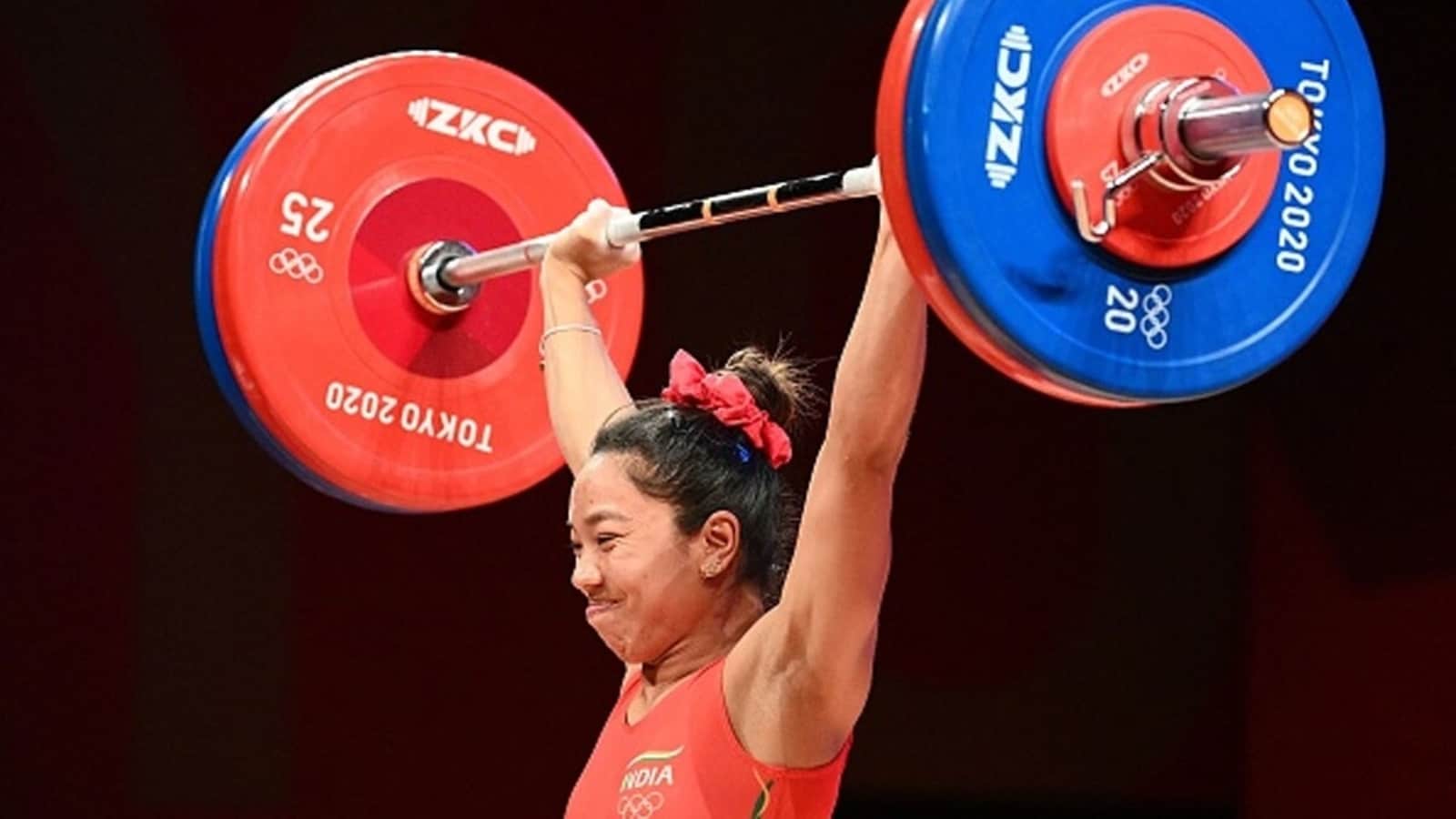