If former Pakistan captain Ramiz Raja has his way, he will have the country’s tainted cricketer “open grocery stores”.

Rumaz hit the Pakistan Cricket Board (PCB) to re-establish players like Mohammad Aamir, who has spent time in jail and has been banned from the game for a long time for being involved in spot-fixing.

He said, “You ask me that I would say that these tainted cricketers should open their own grocery shops.”

The former opener allowed tainted players to return to the game and damage Pakistan cricket.

“I have no doubt that Pakistan cricket has also been harmed by the concession of big names,” he said referring to Aamir.

Ramiz said he was concerned that the selectors were not able to find replacements for tainted players.

“There is talk of once again joining Sharjil Khan in the team which is not right and this can cause damage to Pakistan cricket,” he said.

Ramiz felt that Pakistan cricket has already suffered greatly due to the Board’s lewd policy on players found guilty of corruption.

He praised batsman Babar Azam and said that he is a world class player, but to express himself, a conducive atmosphere is needed.

“There is no doubt about Babar Azam’s ability, he is a world-class player,” said Ramiz.

“When people ask me about the comparison between Babar Azam, the likes of Virat Kohli and Steve Smith, I would say that he can do better than Kohli but to express himself as a player and as a captain. There is a need for a favorable environment and freedom. “

He advised Pakistan’s head coach and chief selector Misbah-ul-Haq to bank on the youth in the T20 format.

“I have nothing personal against Muhammad Hafeez or Shoaib Malik who are senior players and have served the country for a long time. But I think now the selectors need to replace them with the youngsters and prepare them properly Need to think about it. “

Ramiz said that T20 is a format for the youngsters and Pakistani selectors have been insisting on selecting tried seniors in recent times. Rafael Nadal: ‘You merely adopted the clay; I was born in it, moulded by it’ 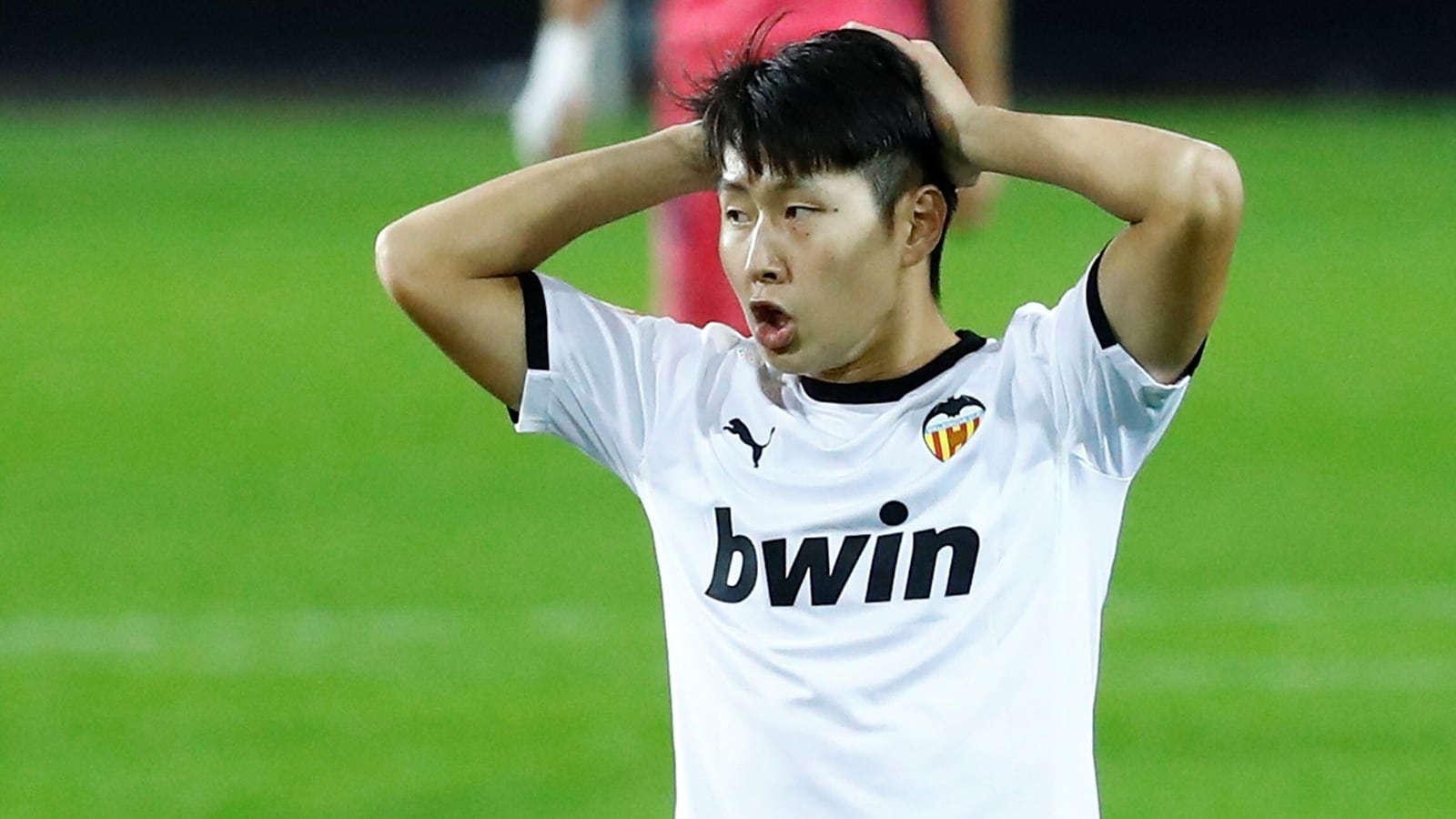 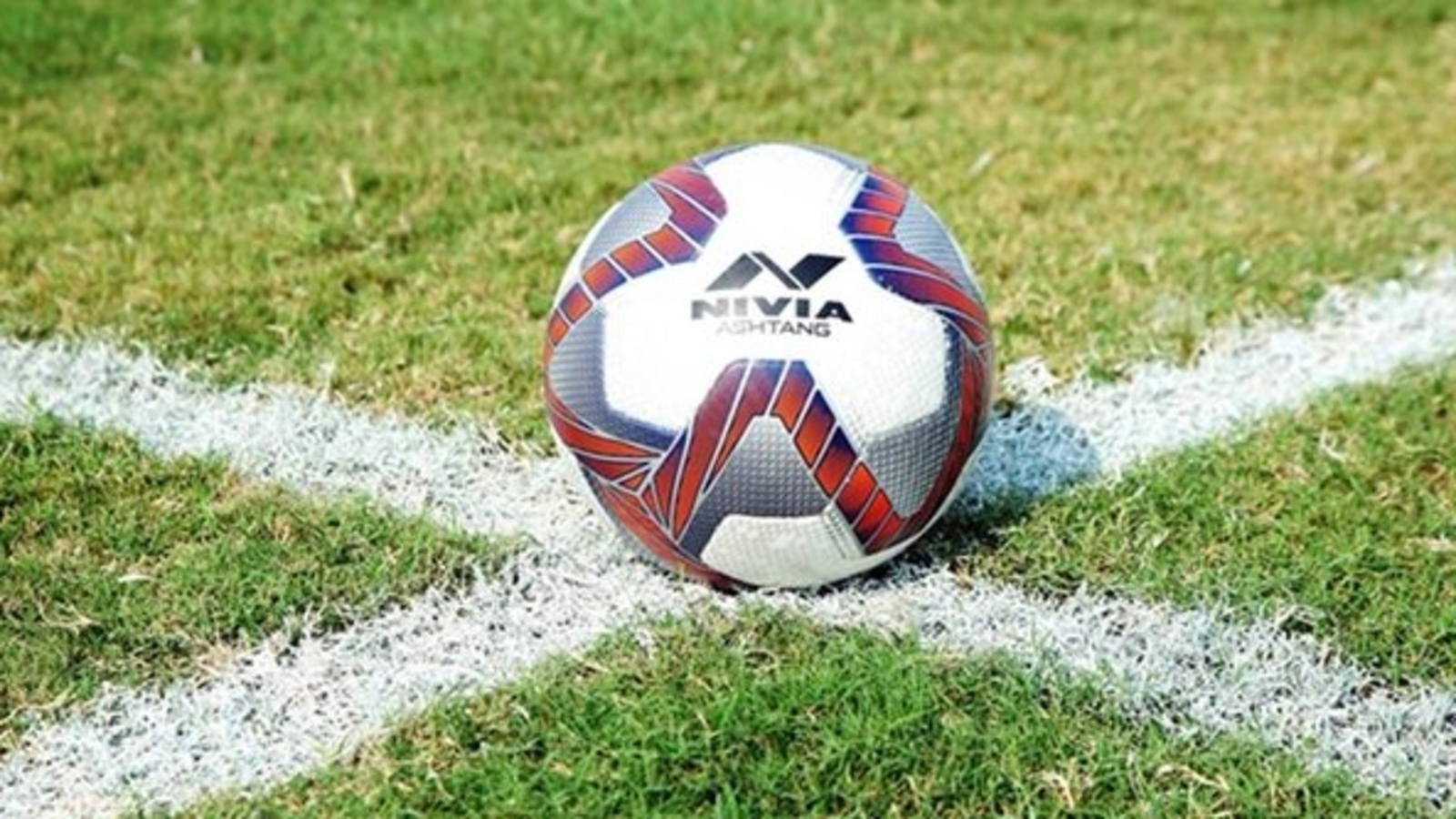