Ace Indian shuttler Saina Nehwal on Thursday crashed out of the continuing Thailand Open after struggling a hard-fought second-round defeat in opposition to native Busanan Ongbamrungphan.

Saina began the primary sport properly however she squandered some probabilities and conceded a Sept. 11 lead on the mid-game break. However, the Olympic bronze medallist got here again strongly and used all her expertise to take the primary sport 23-21 in 26 minutes.

Ongbamrungphan then staged a surprising comeback and did not present her Indian opponent to rule the following sport, successful it 14-21 and taking the match into the decider.

In the ultimate sport, the Thai upped her sport by a notch and gained 21-16 to enter the quarterfinals.

In the earlier spherical, Saina had registered a snug 21-15, 21-15 win over Kisona Selvaduray of Malaysia.

With Saina’s loss, India’s problem in the ladies’s singles occasion has come to an finish on the match. Sixth-seeded PV Sindhu had lost her opening spherical match 21-16, 24-26, 13-21 to world No.18 Mia Blichfeldt on Wednesday.

Meanwhile, in males’s singles, Kidambi Srikanth additionally pulled out of the match earlier than the beginning of his second-round match due to a calf muscle pressure. Kidambi was slated to face Malaysia’s Lee Zii Jia however the later will undergo with the Indian pulling out and providing a walkover.

“Very sad to let you all know that I have been advised to pull out of Thailand Open due to a calf muscle strain. I am hoping to be fit by next week for the next round of the Thailand leg,” Srikanth mentioned in a tweet.

Earlier in the day, the star Indian pair of Satwiksairaj Rankireddy and Chirag Shetty crashed out of the boys’s doubles occasion after struggling a straight-games defeat in their second-round contest.

Satwik-Chirag suffered a 19-21, 17-21 defeat in opposition to the Indonesian duo of Mohammad Ahsan and Hendra Setiawan in a match that lasted 34 minutes. IPL 2020: Mumbai pick up steam with win over Hyderabad 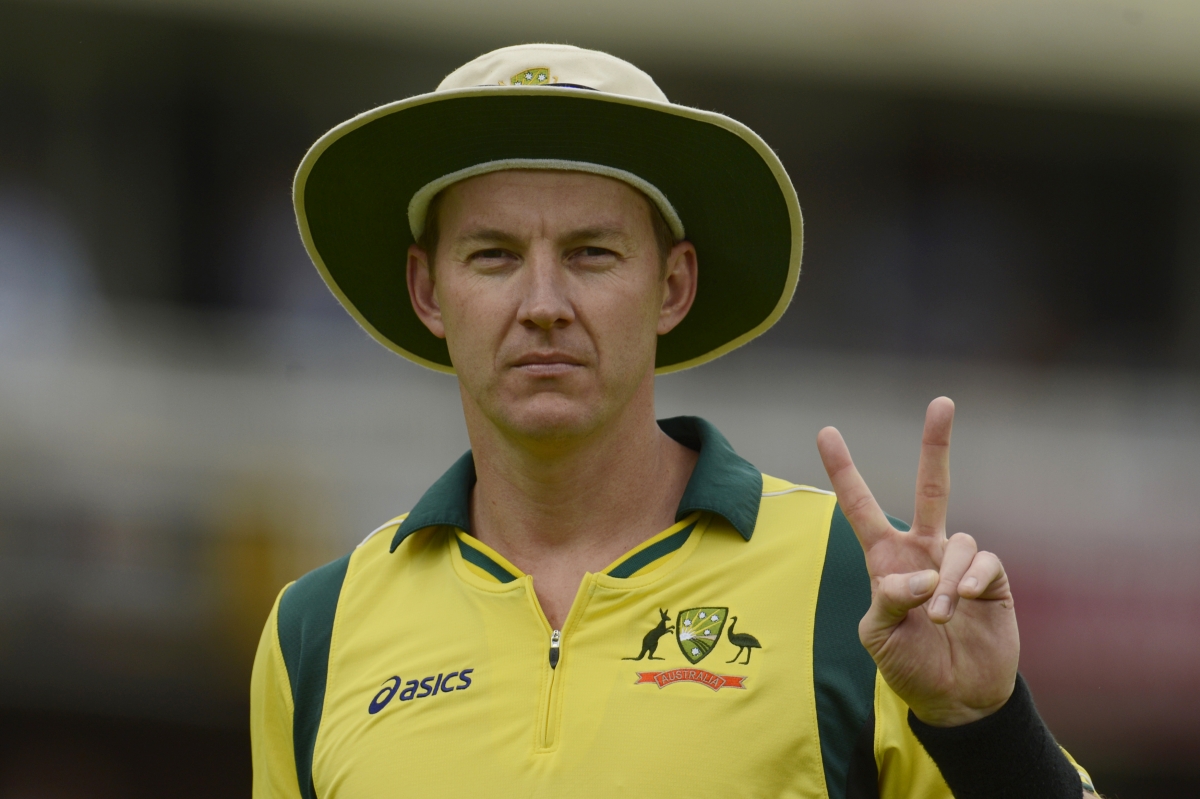 Brett Lee on IPL 13: ‘Players will have to follow COVID-19 rules’