The latest draft of India’s e-commerce policy includes steps that could help local startups and impose government oversight on how companies handle data. The government has been working on politics for at least two years amid calls to reduce the dominance of global tech giants like Amazon.com Inc., Alphabet Inc., Google, and Facebook Inc.

Under the rules set out in a 15-page draft seen by Bloomberg, the government would appoint an e-commerce regulator to ensure the industry is competitive with broad access to information resources. The draft policy was prepared by the Department for the Promotion of Industry and Internal Trade of the Ministry of Commerce.

The proposed rules would also require government access to the source codes and algorithms of online companies, which the ministry says would help ensure against “digitally induced biases” by competitors. The draft also talks about determining whether e-commerce companies have “explainable AI,” in reference to the use of artificial intelligence.

India’s burgeoning digital economy, with 500 million users and growing, is witnessing pitched battles in everything from online retail and content streaming to digital messaging and payments. Global corporations lead in each of these segments, while local startups have sought help from a sympathetic government that recently banned dozens of apps backed by Chinese tech giants.

The ministry will offer the draft policy for stakeholder comment on a government website. There is a trend among some of the leading companies to exercise control over most of the information repository, according to the draft.

“It is in the interest of the Indian consumer and the local ecosystem that there are more service providers” and that “the effects of the network do not lead to the creation of digital monopolies that misuse their dominant position in the market,” he said. 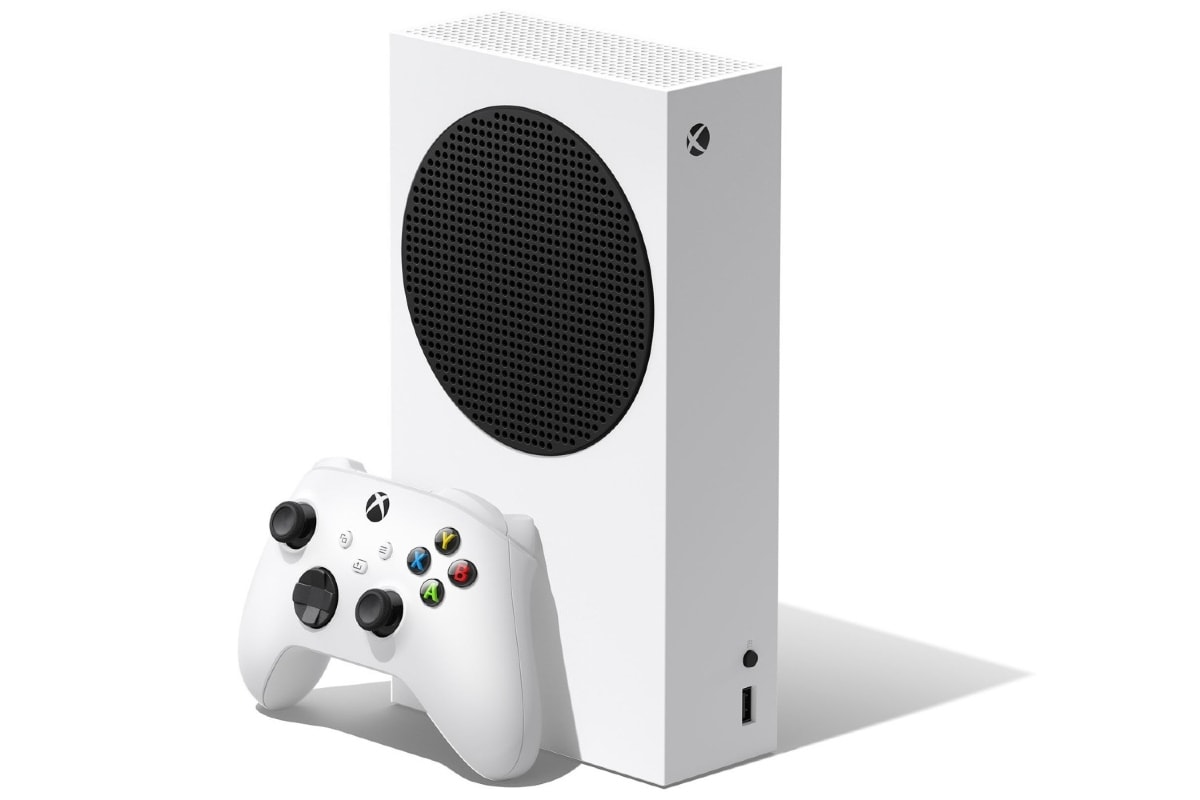 Xbox Series S to Get a Discount in India, Flipkart Teases Ahead of Official Launch 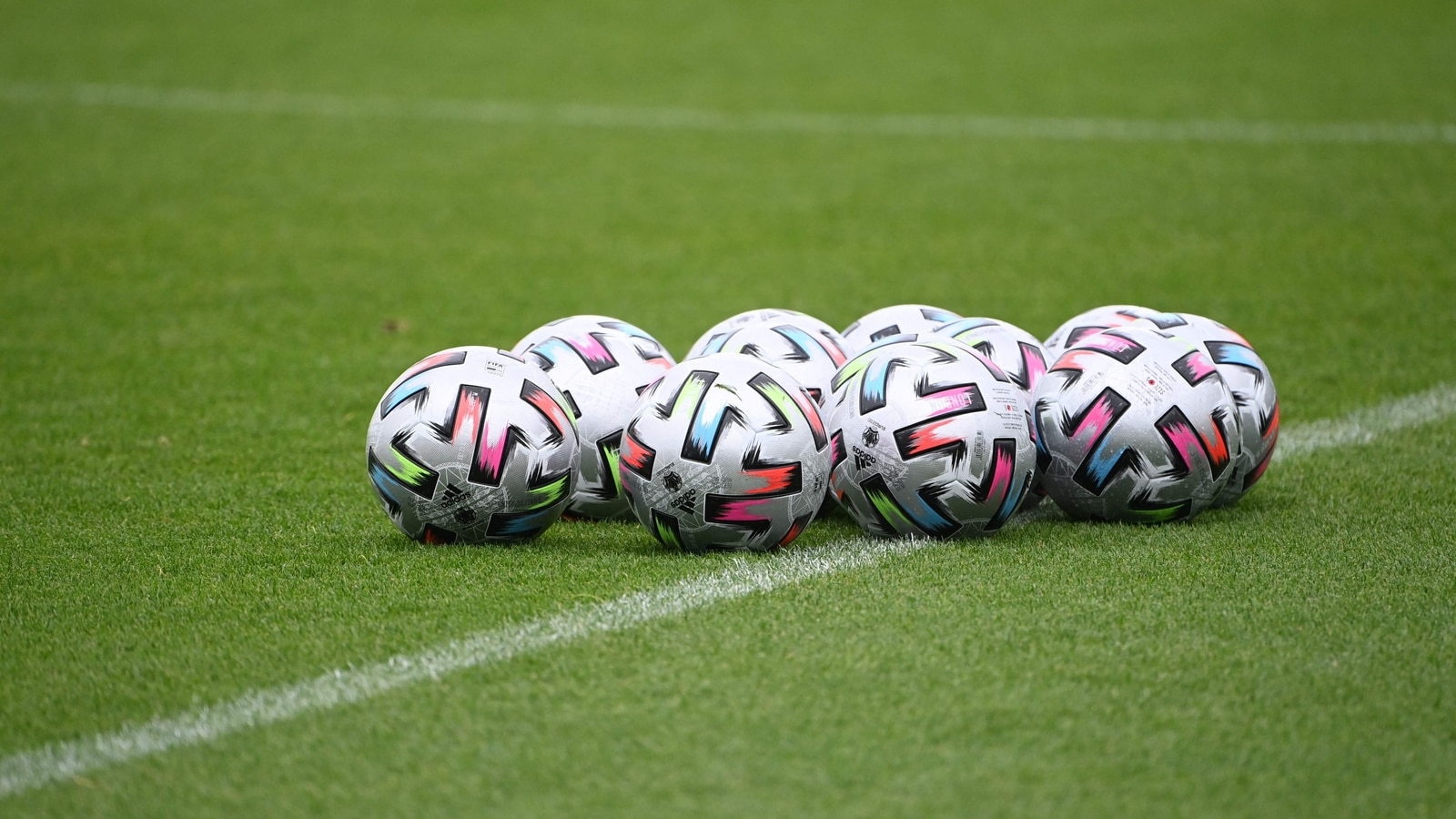 UEFA Euro 2020 Italy vs Spain LIVE Streaming: When and Where to Watch Online, Live… 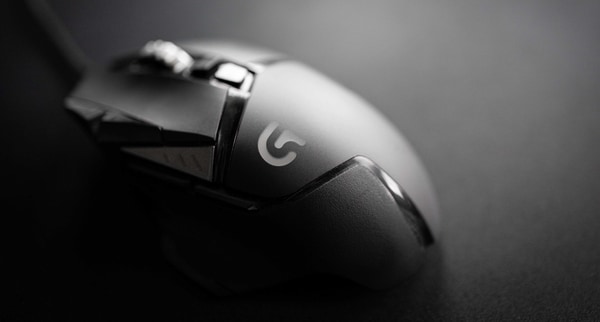 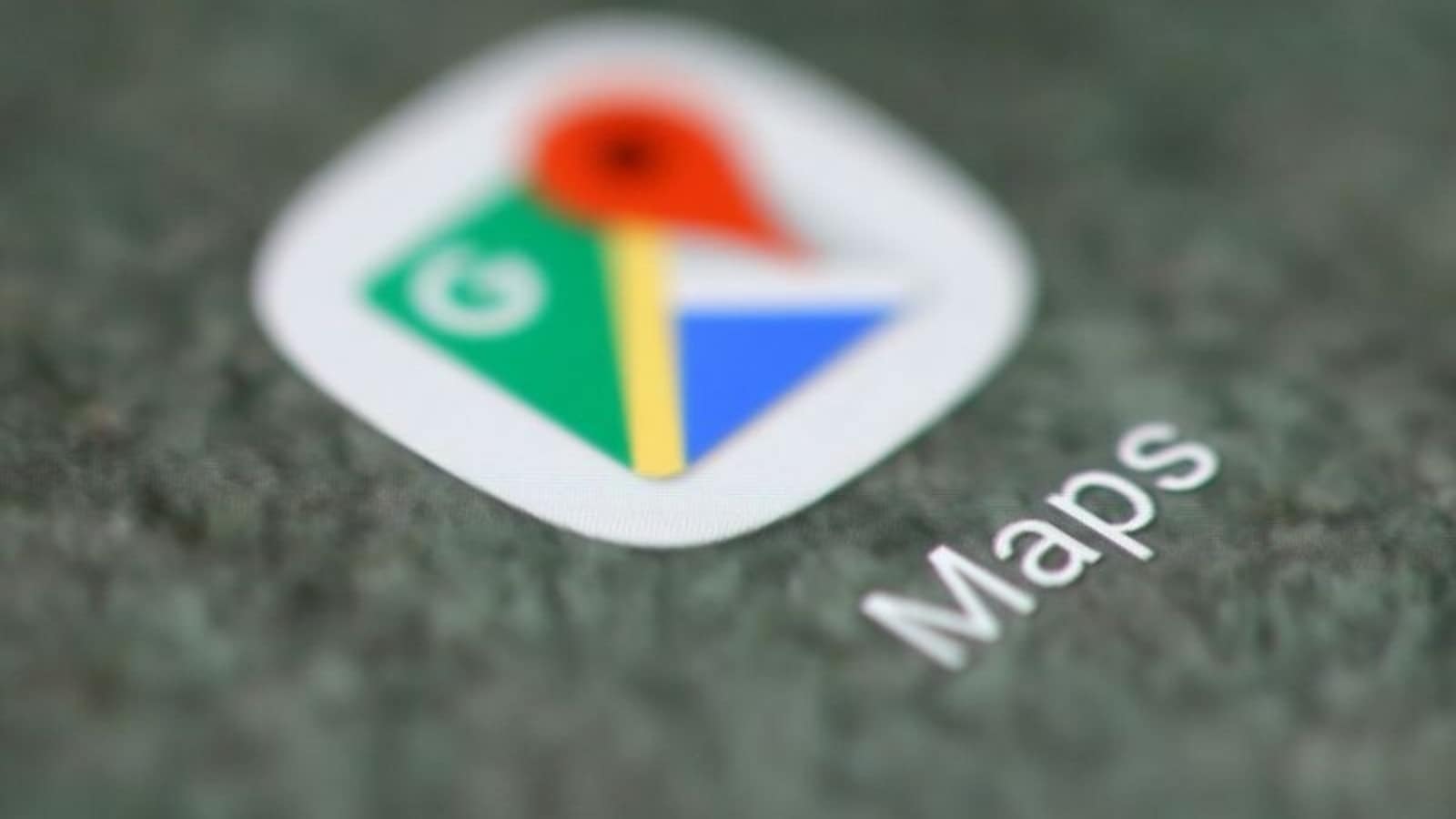