Motorola’s new Razr is a folding Android smartphone that can fit in your pocket. (Image credit: Anuj Bhatia/Indian Express)

Motorola’s original foldable device was a tablet-style phone, before it finalised the design of the new Razr. However, the company felt such a device was too large and thus veered in favour of a more compact, flip-style form factor.

“We tested multiple prototypes. We tested a tablet-style too, but we wanted to have an ultra-compact design,” Prashanth Mani, Country Head, Lenovo Mobile Business Group and MD, Motorola Mobility, India, told indianexpress.com in a telephonic interview.

The new Razr is a reboot of the iconic Razr flip phone from 2004. The revamped version, however, is a modern Android smartphone with a screen that measures 6.2-inch diagonal but folds in half. When fully closed, the device easily slips into a pocket.

I tried Motorola’s Razr folding phone, and I have a warning for you

Motorola was first to launch the Razr foldable phone with a clamshell design late last year and soon Samsung followed with the Galaxy Z Flip. The Galaxy Z Flip too has a flip phone-style form factor but features a foldable glass screen and is cheaper than the Razr.

Without getting into comparisons, Mani said both foldable phones have pros and cons. “I think both devices have their own uniqueness in this category,” he said.

Like in the case of the Razr, the phone has a secondary 2.7-inch OLED screen on the outside of the clamshell for notifications when the phone is closed. The Galaxy Z Flip, in contrast, has a tiny 1.1-inch pill-shaped external display that is limited in functionality. The Razr is impressively thin and the hinge that allows the phone to lay completely flat. But where the Galaxy Z Flip scores over the Razr is on the display front and internal hardware. The Galaxy Z Flip is also cheaper in comparison to the Razr.

“The design defined Razr for us. In every decision point, the look and feel of the device were kept in mind. So we have succeeded in our view in creating a device that embodies our code philosophy, simplicity, surprise, and richness,” he explains. Mani said it took the company four years to design the Razr and the team worked closely with Lenovo’s laptop team to perfect the hinge.

The Razr is impressively thin and the hinge that allows the phone to lay completely flat. (Image credit: Anuj Bhatia/Indian Express)

Neither the Razr nor the Galaxy Z Flip is perfect, but many critics have found that the Razr is less powerful in terms of specifications. Some even had a harsh opinion on the average camera performance.

Mani has defended the company’s decision to go with the Snapdragon 710 processor and a single 16MP camera on the Razr that costs Rs 124,999. “It’s not just about megapixel or megabytes. It’s also about what the design bodies, what kind of craftsmanship goes into it, and what kind of material is used. We believe that these are things that make a phone premium today,” he says. He said that as the price band goes up, the most important thing people consider in a phone is the design language and craftsmanship.

Whether a consumer chooses the Razr or the Galaxy Z Flip, both phones have fascinating new technology that’s largely untested on a large scale, and these phones are expensive to manufacture. Despite the high price of the Razr, Mani believes there is a set of customers who would want to spend the money on a foldable phone. “The market is big enough for foldable phones,” he said confidently.

The new Razr’s Rs 124,999 price includes 18 per cent GST, which has increased the cost of the device in India. Fluctuation in the exchange rate and local duties have further added to the retail price of the Razr. The phone has been made in China and not in India, where Motorola manufactures its other smartphones.

Mani agrees that the foldable devices are in the early stages and it will take some time to see the growth in the category. “The foldable itself is at a very nascent phase but we think the category will grow significantly over the next one or two years,” he said, adding that the company will continue to invest in the foldable tech and work with our partners to develop further functionalities on it.”

One big feature the Razr lacks is the 5G connectivity. Although 5G networks are not going to be live in India this year, if you are going to spend Rs 124,999 on a phone, you might expect the feature to be there in the device. However, Mani said the company’s priority was to get the foldable phone right and 5G was not something Motorola aimed to add in the Razr.

Motorola hasn’t announced a 5G smartphone yet, but the company is looking at this space closely. In fact, both foldables and 5G are important areas for Motorola in the coming years.

Mani was tightlipped on the company’s next foldable phone, but he did say that the team is evaluating multiple designs and form factors. Virtually every smartphone maker is working on foldable smartphones and trying to perfect the technology.

The new Razr, which was intended to go on sale from April 2 in India, could be delayed further due to the three-week pan-India lockdown. The country has been put under complete lockdown for 21 days in an aim to curtail the spread of coronavirus in the nation of 1.3 billion people. Flipkart, the exclusive online partner to sell the Razr, has temporarily suspended operations in view of the 21-day lockdown. The phone was also supposed to be available from the top 200 offline stores in India.

For all the latest Technology News, download Indian Express App.

Twitter may slow down spread of misinformation through this upcoming feature 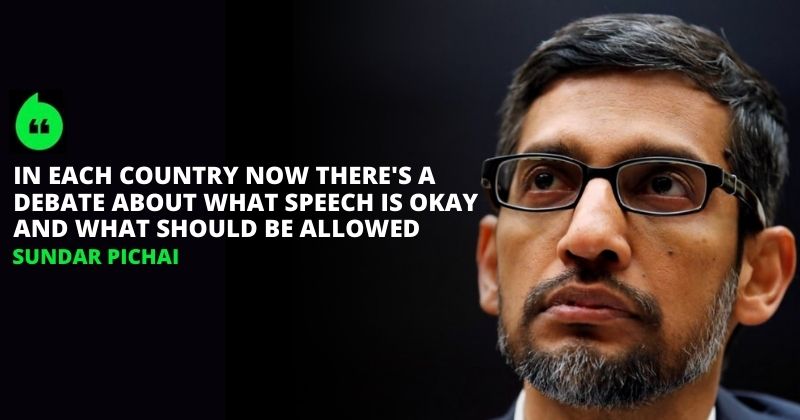 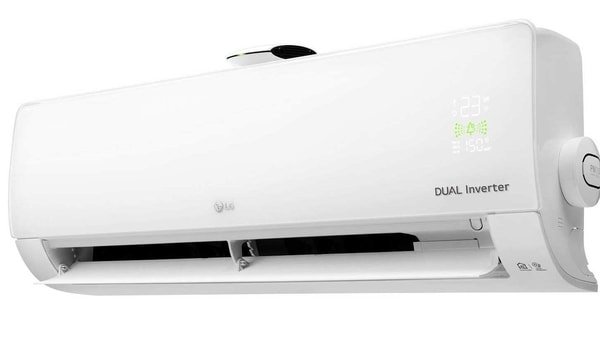 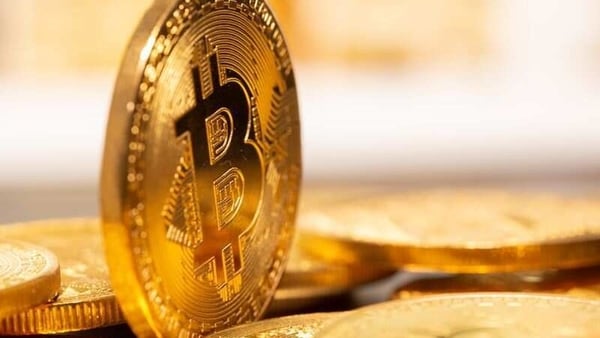 Crypto shadow banking explained and why 12% yields are common