Disney+ has finally rescheduled its launch date in India. Earlier it was scheduled to roll out on 29 March, which the company then held back and has now revised the date to 3 April. Disney+ will be rolling out in collaboration with Hotstar and together will be rebranded as Disney+ Hotstar.

Disney+ Hotstar will stream content in eight Indian languages including Tamil, Telugu and others.

You will be able to watch all the Marvel Cinematic movies on Disney+ Hotstar.

This is not a drill! The biggest Super Heroes, magical stories for everyone, exclusive Disney+ Originals and all that you’ve been waiting for are (finally) landing on Disney+ Hotstar. 3rd April. Really. #StayHomeStaySafe pic.twitter.com/zOKkuyrWEC

Here are the two subscription plans that will be available in India.

At a subscription cost of Rs 399 for a year, you will be able to watch the content of Marvel Cinematic Universe and the best of superheroes movies like The Avengers, Iron Man, Thor Ragnarok. In addition to that, movies including The Lion King, Frozen II, Aladdin and Toy Story 4 will be available. Bollywood movies like Panga, Tanhaji and cartoons Mickey Mouse, Doraemon and others will be available too. Hotstar Originals and live sports matches are also available on this list.

This plan was earlier priced at Rs 365.

In this plan, you will be able to get all the benefits of the VIP plan but in addition to that, you will also be able to watch English language content and 29 acclaimed Disney+ originals that includes The Mandalorian, High School Musical: The Musical: The Series and more. You will also have access to the latest American shows from HBO, Fox and Showtime.

All existing subscribers will be automatically upgraded to their respective new subscription plan and will be charged the new rates upon renewal.

A virtual red carpet forDisney+ Hotstar will be held on 2 April at 6.00 pm where you can watch the premiere of The Lion King in Tamil, English, Hindi and Telugu. At 8.00 pm, you can watch one of the popular Disney Plus original The Mandalorian. 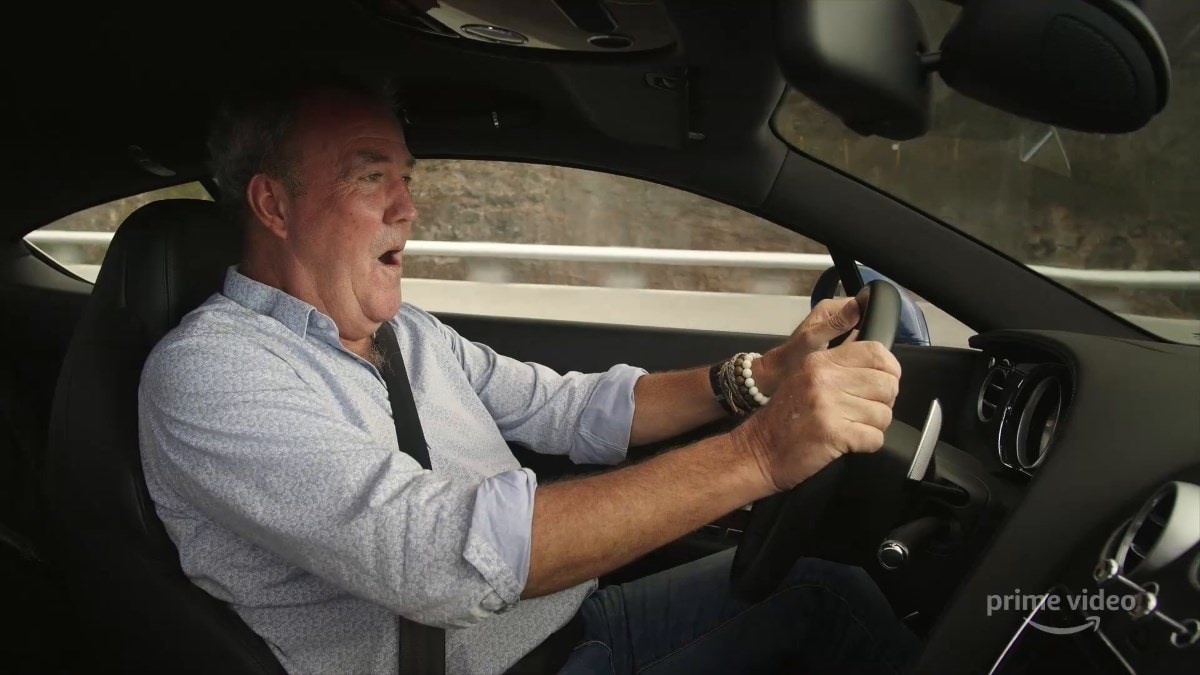 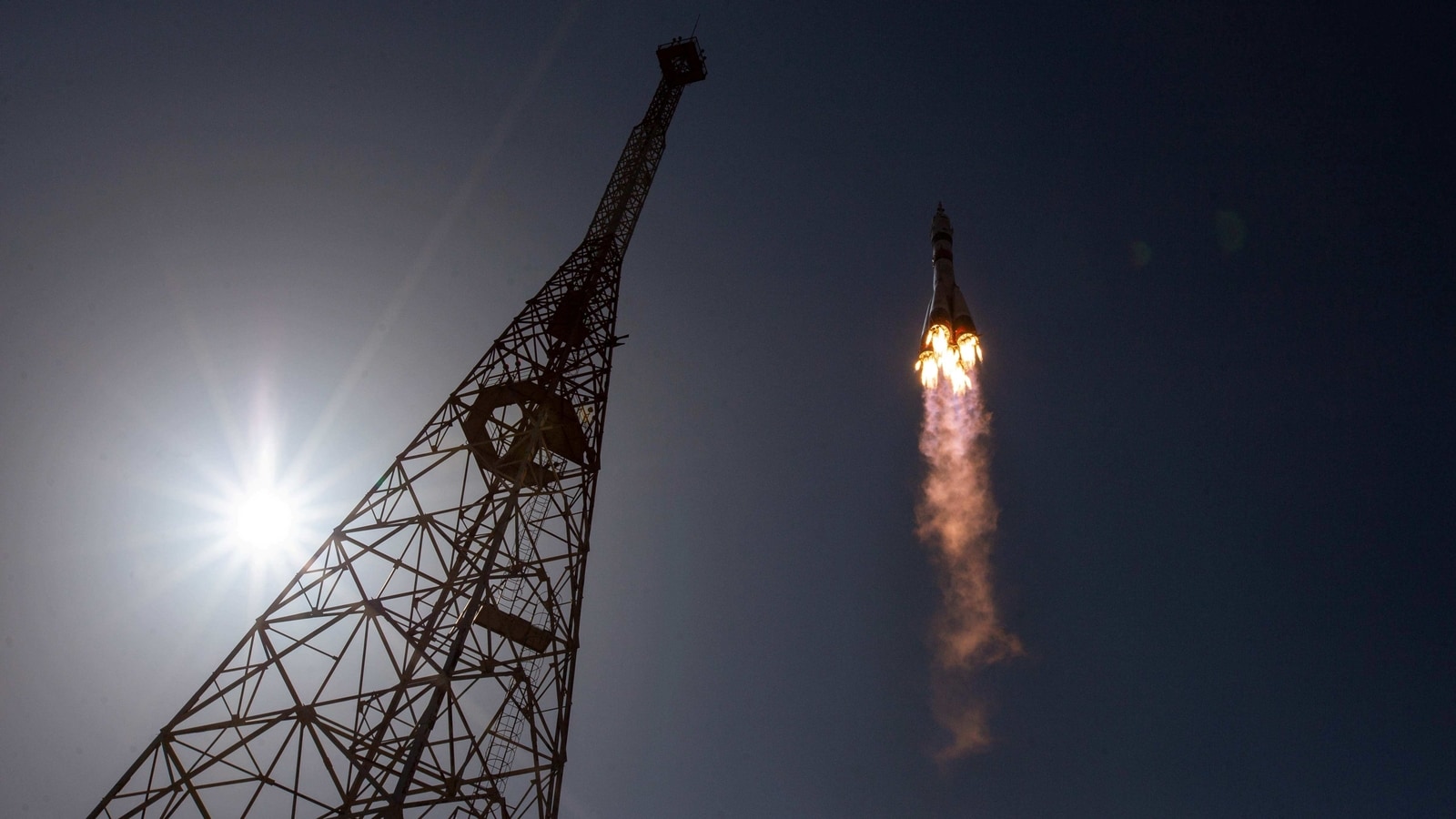 All aboard! Next stop space… 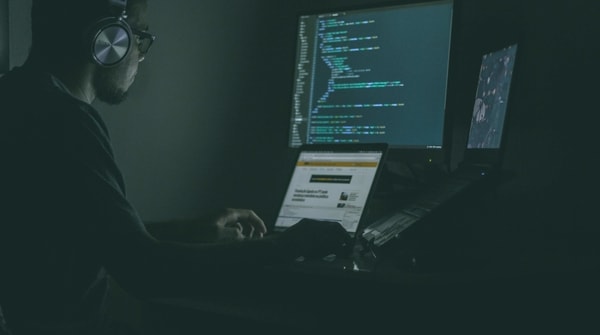