Jio Reveals Jio Meet to Compete with Google Meet. Jio is now expanding its wings in the field of video conferencing as the company unveils its original platform JioMeet. Jio parent Reliance Industries Limited (RIL) on Thursday announced its plans to launch the JioMeet platform, announcing its quarterly earnings for the fourth quarter.

The new video conferencing platform will compete with market leaders such as Zoom, Google Meet, Microsoft Teams and more. Video conferencing applications have received a boost among the worldwide coronovirus epidemic lockdown.

However, JioMeet will not be completely new as Jio attempted to bring a similar video conferencing solution in the past.

However, JioMeet will not be completely new as Jio attempted to bring a similar video conferencing solution in the past.

Interestingly, JioMeet will access Outlook via a plugin and even via Google Chrome and Mozilla Firefox, reports Hindustan Times.

The company has also claimed that end users will get HD quality streaming on the platform. In addition, users can log in using an email ID and password or join a video conference as a guest.

RIL has not provided any clarity on the rollout of JioMeet. Nevertheless, if the past is any indication, JioMeet will likely be provided to select users first, and then reach the public at a later stage. 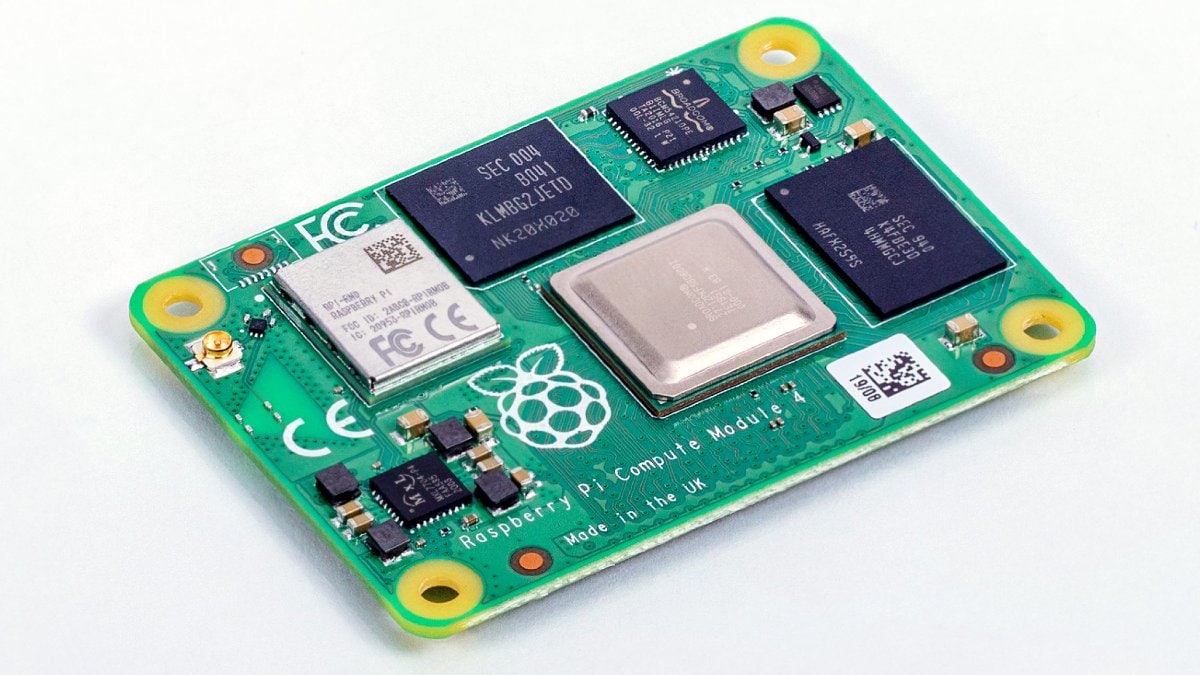 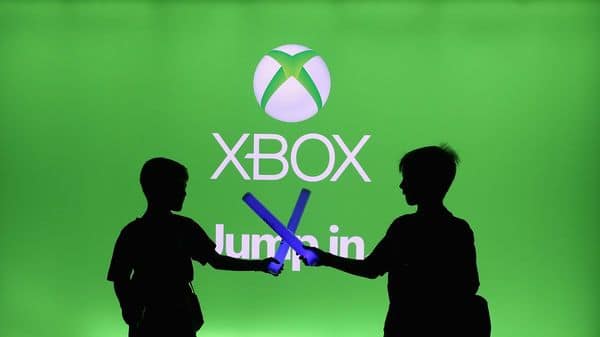 Microsoft Xbox Series X will launch in November at $500 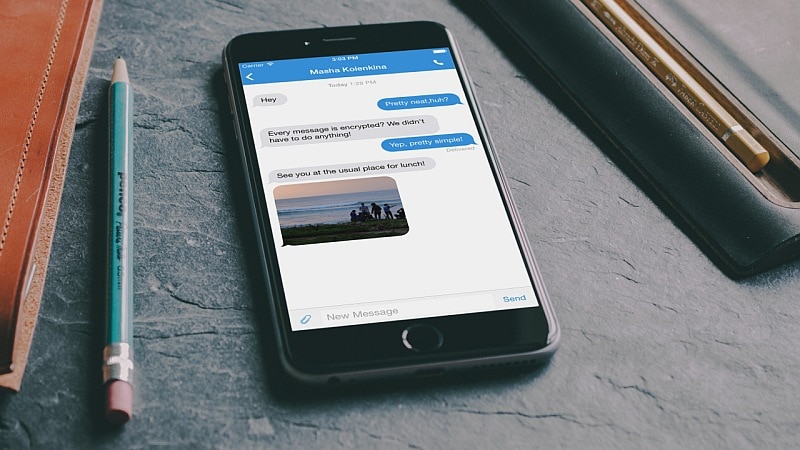 Signal Back Up: Users May See Some Errors, Company Says Will Be Fixed in Next…