OnePlus has announced a new line of cheaper phone products called OnePlus Nord, with the goal of making the “OnePlus premium experience accessible to more users.”

“We are immensely proud of our iconic products and will continue to create more technology-leading flagships for our users. We are now excited to share the OnePlus experience with even more users around the world through this new product line, ”OnePlus CEO Pete Lau said in the announcement.

OnePlus originally started out selling cheaper devices (the original OnePlus One started at just $ 299), but it has become better known for its premium smartphones in recent years (like the current OnePlus 8 and 8 Pro). Those models have tried to challenge phones from more entrenched brands like Samsung or LG by offering comparable high-end features and designs at lower prices than most flagships. But even the cheapest OnePlus devices right now start at $ 699. The new Nord line will seek to alleviate that problem by offering phones cheaper than the company’s current offerings.

OnePlus hasn’t offered too much detail on what the first OnePlus Nord phone will look like, but has said it will launch in Europe and India. North American customers interested in the OnePlus Nord line will have an opportunity through “a highly limited beta program” established for after the main international launch.

Previous leaks indicate that the first OnePlus Nord phone (which was rumored to be called OnePlus Z or OnePlus 8 Lite at one time) will feature a Snapdragon 765G processor, a 6.55-inch, 90Hz OLED display, 6GB of RAM and 128 GB of internal storage. The phone is also expected to offer a 48-megapixel main camera, as well as a 16-megapixel wide-angle lens. 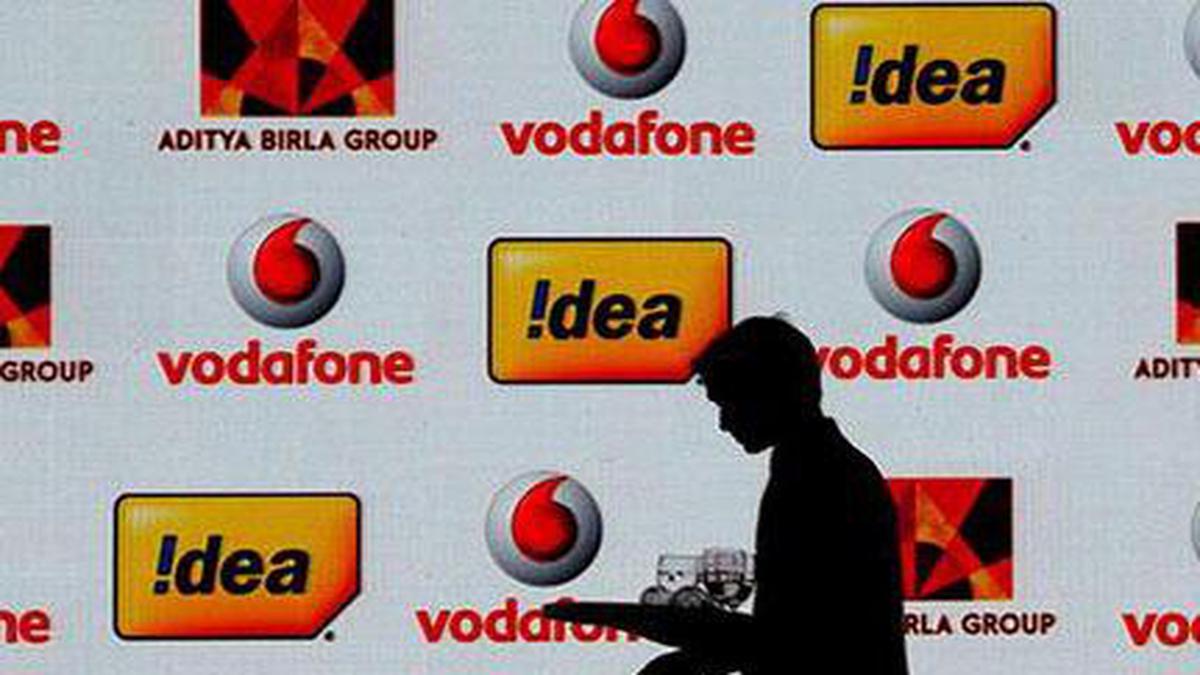 How Vodafone Idea is offering higher speeds to premium subscribers

Uber Eats is adding an in-app donate button for restaurants

How Vodafone Idea is offering higher speeds to premium subscribers

Uber Eats is adding an in-app donate button for restaurants

How to keep your Zoom meetings safe: MHA guidelines – tech