With the coronavirus pandemic resulting in more and more of us being asked to work remotely, it’s time to get to grips with what’s required for working from home for more than just a day at a time.

Broadly speaking you have two options: a desktop computer or a laptop.

Desktop computers have a few advantages, with one big downside: you can’t easily move them.

The upsides are they are typically cheaper, can often be upgraded fairly easily and cheaply, and lower-cost desktops will likely age better than their laptop counterparts in terms of performance.

Most modern desktops will be able to handle general office work. They come in two types: towers, to which you attach a monitor, keyboard and mouse, and all-in-ones, which are computers built into the back of screens, such as Apple’s iMac and Windows PC equivalents.

Some basic specs should include:

• Storage: an SSD with 256GB of storage minimum, some machines may also come with large capacity traditional HDD too

Look for a discrete graphics card made by Nvidia or AMD if you work in a creative content industry, such as photo or video editing or similar.

The big advantage of a laptop – portability – has one big downside: terrible ergonomics making you hunch over which is bad for your back, shoulders and wrists. Consider varying your working position and height during the day, from sitting at a desk or kitchen table to standing at a kitchen work surface.

There is a massive range in laptops including traditional hinged laptops, 2-in-1s where the keyboard folds all the way round the back and convertibles where the screen detaches from the keyboard to turn into a tablet.

Broadly speaking traditional laptops will be cheaper. You should look for a ninth or 10th-generation Intel i5 or i7 processor, at least 8GB of RAM (preferably 16GB if an option) and 256GB of SSD storage – do not buy a laptop that only has a traditional hard drive, and nothing below 128GB.

In addition you have to consider the screen, keyboard and trackpad. A 13in to 14in screen will be fine for most uses, so look out for a resolution of at least 1080p (1920 x 1200 or similar). The higher the resolution the crisper the screen will look.

Laptops with poor keyboards or a poor trackpad can be infuriating to use, so check reviews before you buy. If you’re really price constrained and do all your work in browser, consider a Chromebook which will offer a much better experience at the low end than an equally cheap Windows laptop.

You can use a riser or a pile of books to bring laptops up to eye-level, or attach them to an external monitor, and connect a keyboard and mouse to improve ergonomics.

If you’re buying a tower desktop you need a monitor, which come in a vast array of sizes, resolutions and prices.

Up to 24in Full HD, 1080p or similar resolution should be fine, although Quad HD, 1440p or similar will look crisper. Larger monitors benefit greatly from increased resolution with QHD being a minimum at 27in or above, and 4K monitors being a luxury.

Look for a monitor with height adjustment, and position the top of the screen at eye level. If your monitor doesn’t offer height adjustment consider a third-party stand if VESA compatible (the manual or specs should tell you) or carefully propping it up on a riser or stack of books.

Keyboards too range in price from the fairly cheap to the designer expensive. If you type for a living it’s worth investing in a good keyboard. They come in USB or wireless versions, which are now typically connect via the Bluetooth available in the vast majority of modern laptops and desktops.

Wireless keyboards are neater but normally require batteries, so make sure you buy some rechargeable batteries to fit them. Most will last months on a set of AA or AAAs.

Some people swear by mechanical keyboards, which look like they should ship with PCs from the 1990s and require more physical action on the keys to activate, while others like scissor-switch keyboards that are shallower and more like those on a laptop. Stick to whichever type you’re comfortable with.

Don’t forgot a mouse too. Avoid fancy-looking flat ones and consider a more ergonomically shaped one or a vertical mouse to help with wrist pain.

After the computer and desk set up, noise cancelling headphones might be the next best tip, particularly useful if your home office is more like the kitchen table. They’re also useful for video conferencing or phone calls, as most have built-in microphones.

The best in the business are the Bose QC35 II, but most large, over ear headphones will help.

Webcams might seem like an antiquated suggestion, but with video conferencing being in vogue, if you’re using desktop with separate monitor you might have to buy one. Thankfully they range from about £20 and up, with higher-priced models aimed at streamers.

Now you’ve got your hardware sorted, it’s time to think about software. You may have tools provided by your employer, if not there are plenty of free and easy-to-use pieces of software, so here are some suggestions:

If you need to word process or handle spreadsheets, Google’s online Docs suite works fantastically in a browser. Alternatives include Microsoft’s free Office online or Apple’s free Pages and Sheets on a Mac.

Most computers will come with basic image editing built-in, such as Microsoft’s Photos and Apple’s Preview or Photos. The free GIMP (GNU Image Manipulation Program) is powerful but fairly complex. Paint.Net is fairly feature-packed but simple on Windows, and Google Photos in a browser can handle basic photo improvement jobs.

Chances are you’re going to end up using what your employer provides, such as Zoom, Google Chat, Microsoft Teams and so on The main consumer tools are Microsoft’s Skype, Google’s Duo and Apple’s Face Time, the last of which only works on Apple devices. Most phone-based messaging apps, including Signal, WhatsApp and Facebook Messenger, also offer video chat, which can be easier to use.

Is the UK’s broadband up to the job?

Will the UK’s broadband cope with everyone working from home?

Yes. And it’s all thanks to streamers like Netflix. That’s because, according to BT, everyone working from home consumes less bandwidth than the evening peak of everyone streaming TV, downloading games and other bandwidth intensive tasks.

Howard Watson, BT’s chief technology and information officer, said: “Even if the same heavy data traffic that we see each evening were to run throughout the daytime, there is still enough capacity for work-applications to run simultaneously.”

OK, so why is my wifi slow?

Just because the nation’s broadband infrastructure can cope, doesn’t mean your own home broadband won’t need a little TLC. There are several things to consider:

You might find that a slow broadband package isn’t enough when shared between everyone working and streaming at home all at the same time. It’s not just the download speed either as work video conferencing, file transfers and so on can be demanding on the often significantly slower upload speeds.

You may need to pay for a faster package, or stop the kids streaming while you’re working.

Do you need a new router?

Your router is a tiny, cheap computer and it gets old like anything else. If you haven’t had your router replaced in the last six years, you could probably do with a new one, which will help with wifi speedand also range. Contact your service provider.

Wifi strength and speed diminishes the further you are from your router. You may need to move the router to the middle of the house if you can.

If you can’t, wifi range extenders (£30 and up) or powerline networking (£60 and up), using the electrical wires as surrogate ethernet cables, can help.

Failing that, mesh networking is your expensive, but powerful friend, replacing your router’s wifi with a series of nodes that send wifi all over the house. Whole-home systems start at about £150 and scale to £400 for the very best.

Should I just turn it on and off again?

It sounds daft in 2020 to say this, but yes. Cheap routers can get befuddled for any number of reasons, particularly if pushed hard. Turn off your router at the wall or switch, wait at least 20 seconds, then switch it back on. 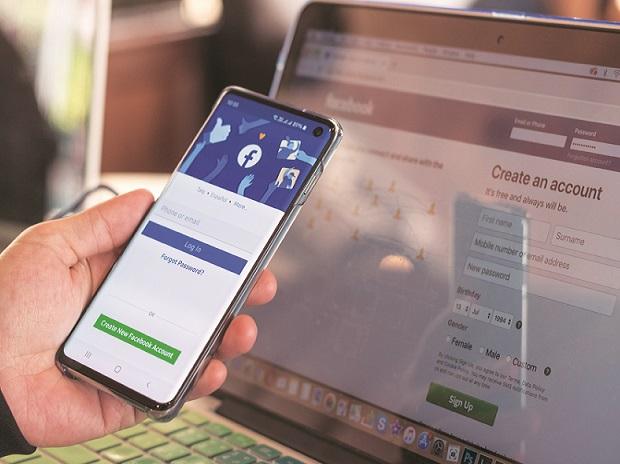 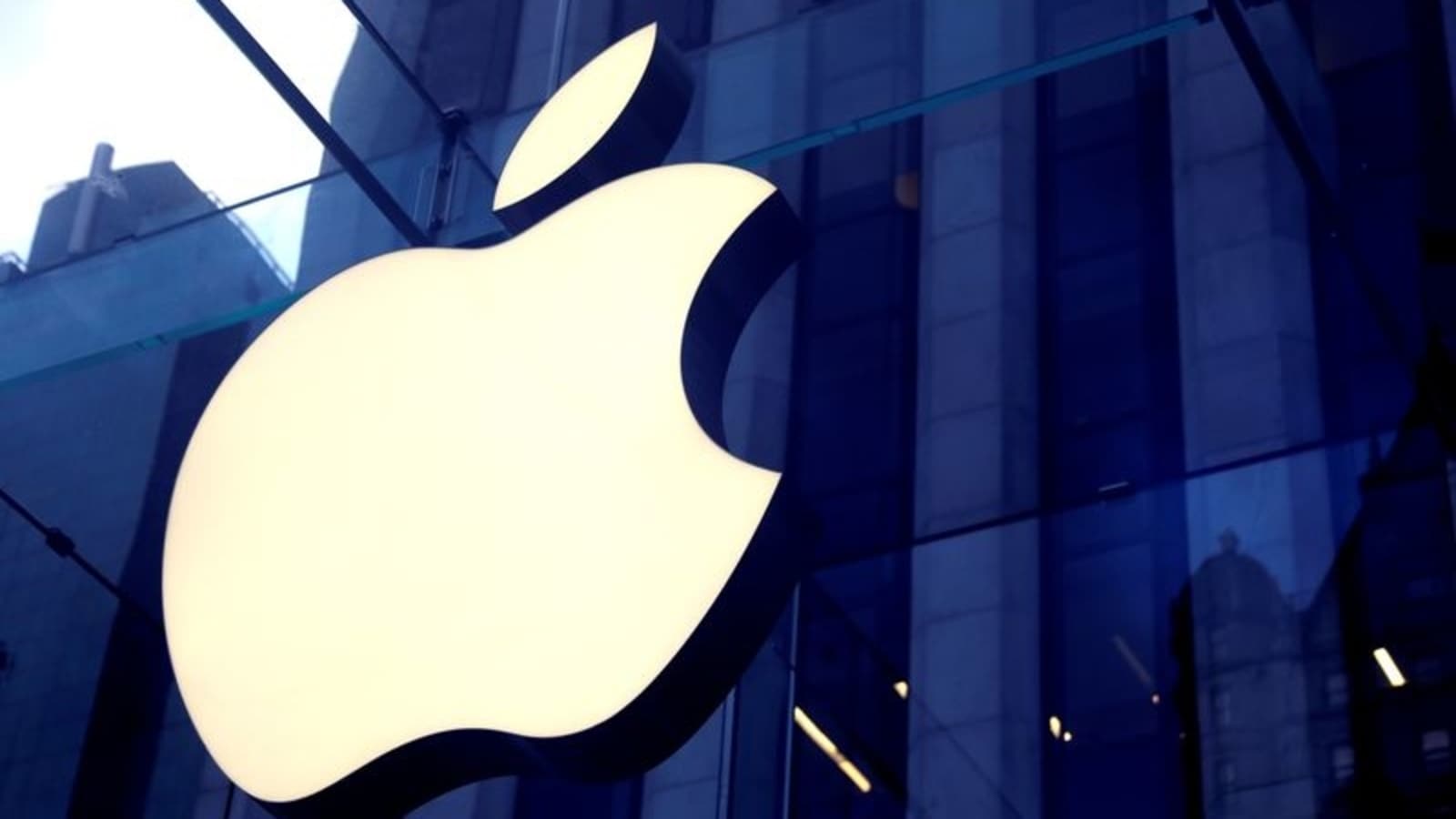 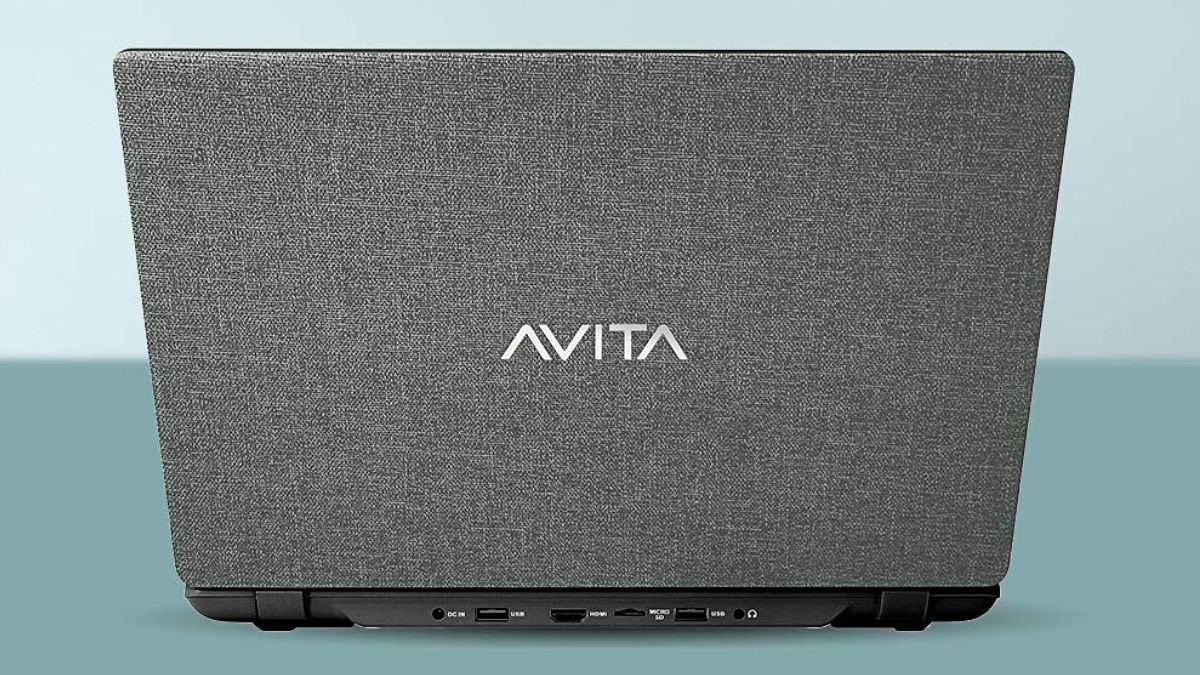 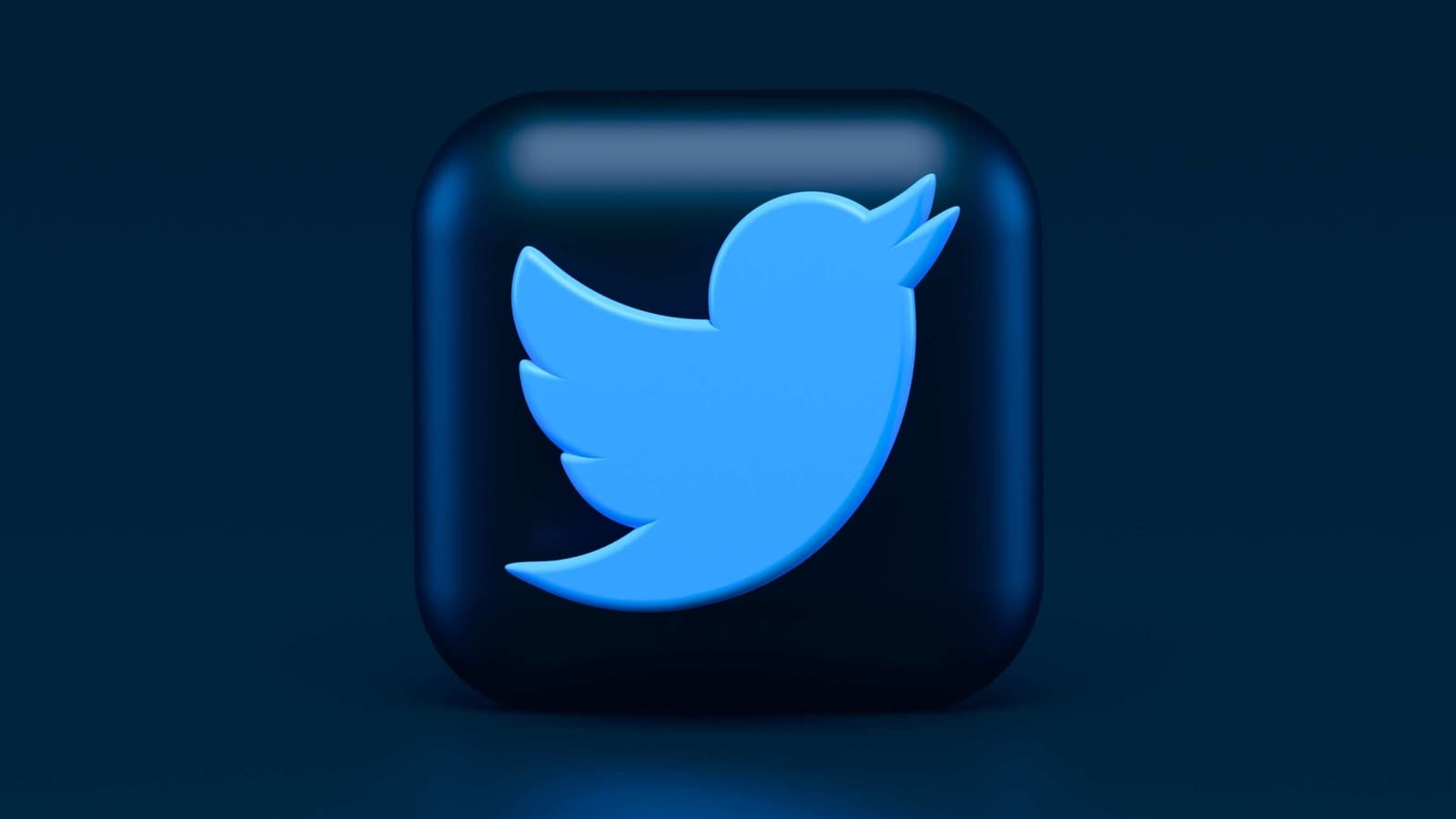 Twitter testing feature that lets you tip users from their profile