Both states are located along the same beautiful Konkan coast. However, although Goa has a vibrant beach hut scene, you will find almost none of it in Maharashtra. While we were never able to find out why this is the case, the Maharashtra government finally passed legislation correcting it. It has earmarked eight beaches along the coast where Goa-style beach huts will be built to attract more tourism within the state and across the country.

Almost exactly three years after we first reported on the rumors of the passage of such legislation, Maharashtra’s Tourism Minister, Aaditya Thackeray, announced that eight beaches have been identified to build ecological huts. Six of the beaches – Varisoli and Diveagar in Raigad, Guhagar and Aare Ware in Ratnagiri, Kunkeshwar and Tarkarli in Sindhudurg – are south of Mumbai, while two, Kelwa and Bordi in Palghar, are north of the city. The new food and drink attractions on these swaths of the pristine coastline will be especially attractive to residents of Mumbai and Pune who used to drive to Goa for beach vacations. Now they will have to travel less than half the distance to enjoy that cold beer with the sand on their toes.

Today I’m thankful to my cabinet colleagues for passing two key policies for tourism development in Maharashtra.
1) Beach Shacks: 8 beaches in Maharashtra have been approved for eco friendly Beach Shacks. This will be a major tourist facility. 80% employment to locals is a must.

Each of these beaches can have a maximum of 10 huts, 15×15 feet in size with a shaded expanse of 20×15 feet in front of it. The cabins can remain open between 7 a.m. and 7 p.m. and they must have security cameras and comply with local noise regulations. Furthermore, 80 percent of the staff working in these cabins must be local, a requirement that will contribute in some way to maintaining the development of tourism around these beaches.

Anyone can apply for a license on the state board of tourism website after paying a fee of Rs 15,000 and a refundable deposit of Rs 30,000. The licenses for these beach cabanas will be valid for three years after which they must be renewed. Licensees must pay the state a tax amount of Rs 45,000 in the first year; this will increase to Rs 50,000 next year and again to Rs 55,000 in the third year.

In addition to the beach huts, the state tourism board also plans to lease several resorts owned by the Maharashtra Tourism Development Corporation (MTDC) in popular destinations such as Ganpatipule, Matheran, Mahabaleshwar, Harihareshwar and Mithbaon to the private sector. MTDC is also opening parcels of five hectares of forested land in Tadoba Andhari National Park and around Fardapur (Aurangabad), a city that is within walking distance of the UNESCO World Heritage site of the Ajanta Caves. MTDC resorts and these new developments will be available under a 90-year lease for private sector operators such as hotels and resorts. How to Become a Happy Couple: TOP-5 Useful Tips

Malaika Arora wears her ‘coronary heart on thighs’ in a crop top and mini skirt:… 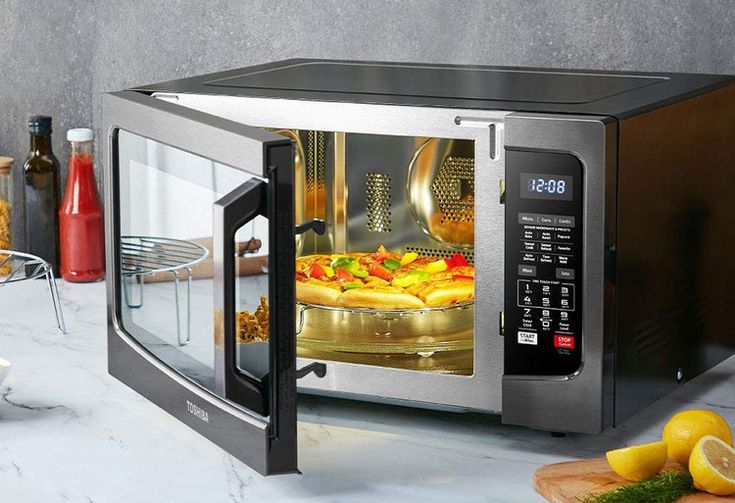 The Best Microwaves For Home Cooking