Manchester United have serious work to do if they are to ensure a Champions League place next season. The appointment of Ralf Rangnick as interim manager until the end of the season is a smart decision, with experience in the Bundesliga with Schalke and RB Leipzig. Dubbed the ‘Godfather of gegenpressing ‘ the German will make United a side much harder to beat, and give them a fighting chance in the pursuit of top four, although they look miles off in the Premier League winner odds.

Although he comes in with a lot of credibility, Rangnick will need time to get the best out of his side and perhaps even bring in reinforcements come January. With that in mind, here are three players he could target to get United back on track.

You only have to look at the Euros this summer to see why Declan Rice would be the perfect fit for United. Energetic, strong and powerful whilst still capable of picking the right passes, Rice would slot straight into the holding midfield role fans at Old Trafford have been starved of over the past few years. Nemanja Matić isn’t getting any younger and neither Fred or Scott McTominay appear up to the task of sitting in front of the defence.

For all of the great attacking talent United possess, they need someone to break up the play and do the dirty work, and Rice, who is still a month shy of his 23rd birthday, ticks all the right boxes. However, signing a player of that calibre, who is also English, will not come cheap, and there are plenty of clubs including Manchester City and Chelsea, where Rice spent time at their academy, that are also interested in his signature. This might be a deal that eludes Rangnick and is put on hold until the summer.

If we hadn’t already implied that United are struggling at the back, then you only need to look at the majority of fan forums and social media pages to see that the Old Trafford faithful are screaming out for new defenders.

The versatile Lukas Klostermann can deputise at either right back or centre back, with plenty of pace and composure, and also worked with Rangnick during his time at Leipzig. Based on their business this summer, the Bundesliga outfit could be persuaded to part with their German defender, having already lost DayotUpamecano and IbrahimaKonaté before Jesse Marsch really had time to settle in the dugout at the Red Bull Arena. With Leipzig likely to crash out of the Champions League, he could arrive on a cut price deal.

A signing that, like Rangnick, would be to steady the ship rather than do anything particularly exceptional, Kieran Trippier can provide cover in either fullback position and provides healthy competition for Aaron Wan-Bissaka. The former Burnley and Tottenham Hotspur defender swapped England for La Liga in 2019, joining Atlético Madrid, and after winning the title last season he could be in for a homecoming at Old Trafford.

Injuries have prevented Trippier really kicking on and playing consistently in Spain but back on British shores he could provide great experience to a back four that looks repeatedly unsettled, making it hard to know where they’ll finish in the Premier League score predictions. He may even get his hands on a trophy working with Rangnick. 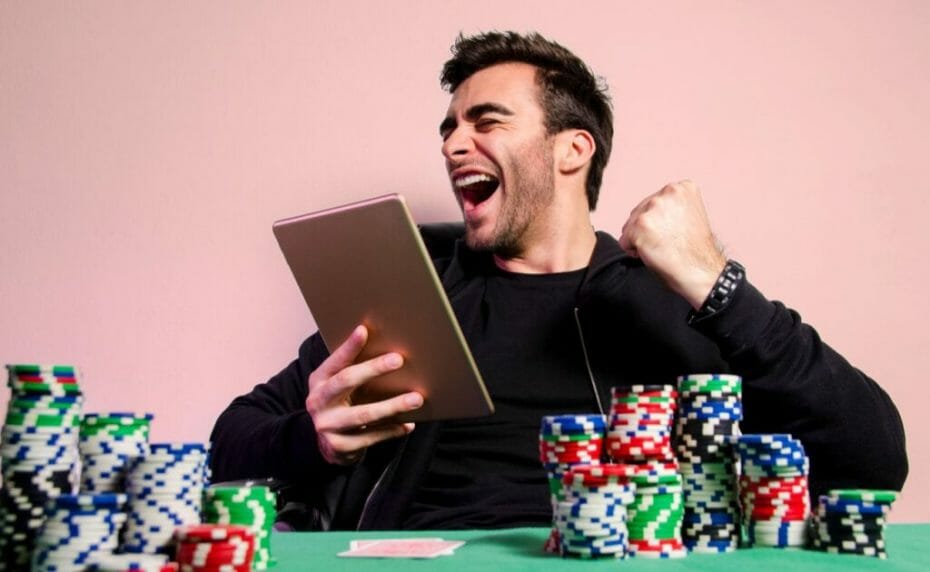 A Guide to Tournaments in Online Casinos