Lawmakers supported the proposal brought by the Conservative lawmaker Nusrat Ghani to the Uygars in Xinjiang, who were committing crimes against humanity and genocide.

Britain’s parliament on Wednesday called on the government to take action to end what it described as genocide in China’s Xinjiang region, putting pressure on ministers to move forward in Beijing’s criticism.

But Prime Minister Boris Johnson’s government flatly refused to declare genocide against the predominantly Muslim Uighur community in Xinjiang over “industrial-scale” human rights abuses. Ministers say that any decision on declaring genocide rests with the courts.

So far the government has imposed restrictions on some Chinese officials and introduced rules to try to stop goods belonging to the region entering the supply chain, but the majority of MPs want the minister to move further.

Lawmakers supported the proposal brought by Conservative lawmaker Nusrat Ghani to the Uygars in Xinjiang, who were committing crimes against humanity and genocide, and called on the government to use international law to end it.

The motion is non-binding, meaning the government has to decide what to do next, if any.

Britain’s minister for Asia, Nigel Adams, again told parliament about the government’s position that any decision on human rights abuses in Xinjiang would have to be taken by “competent” courts.

Some legalists fear that after the Biden administration supported a determination by its predecessor that China had committed a massacre in Xinjiang, Britain risked China step-by-step with allies. 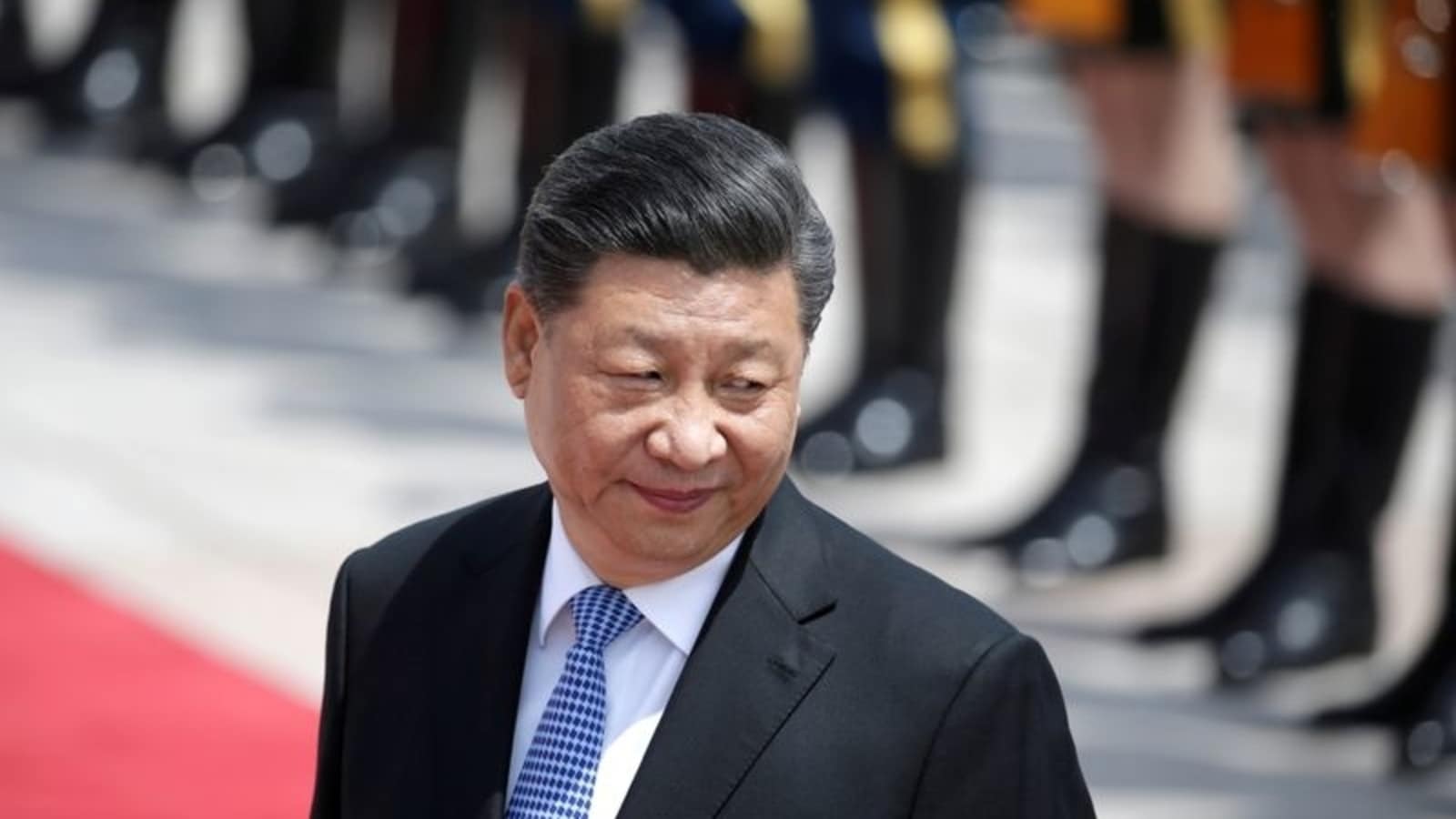 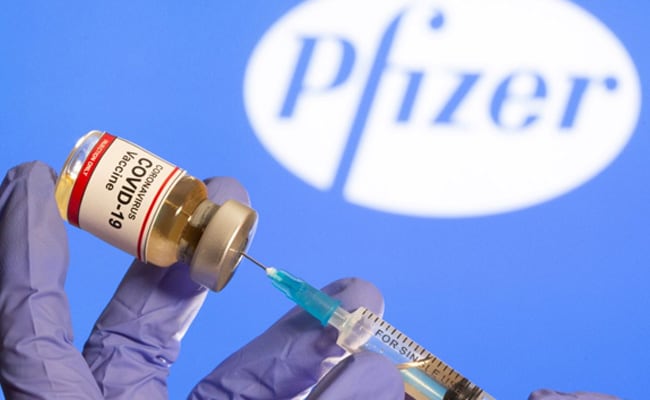 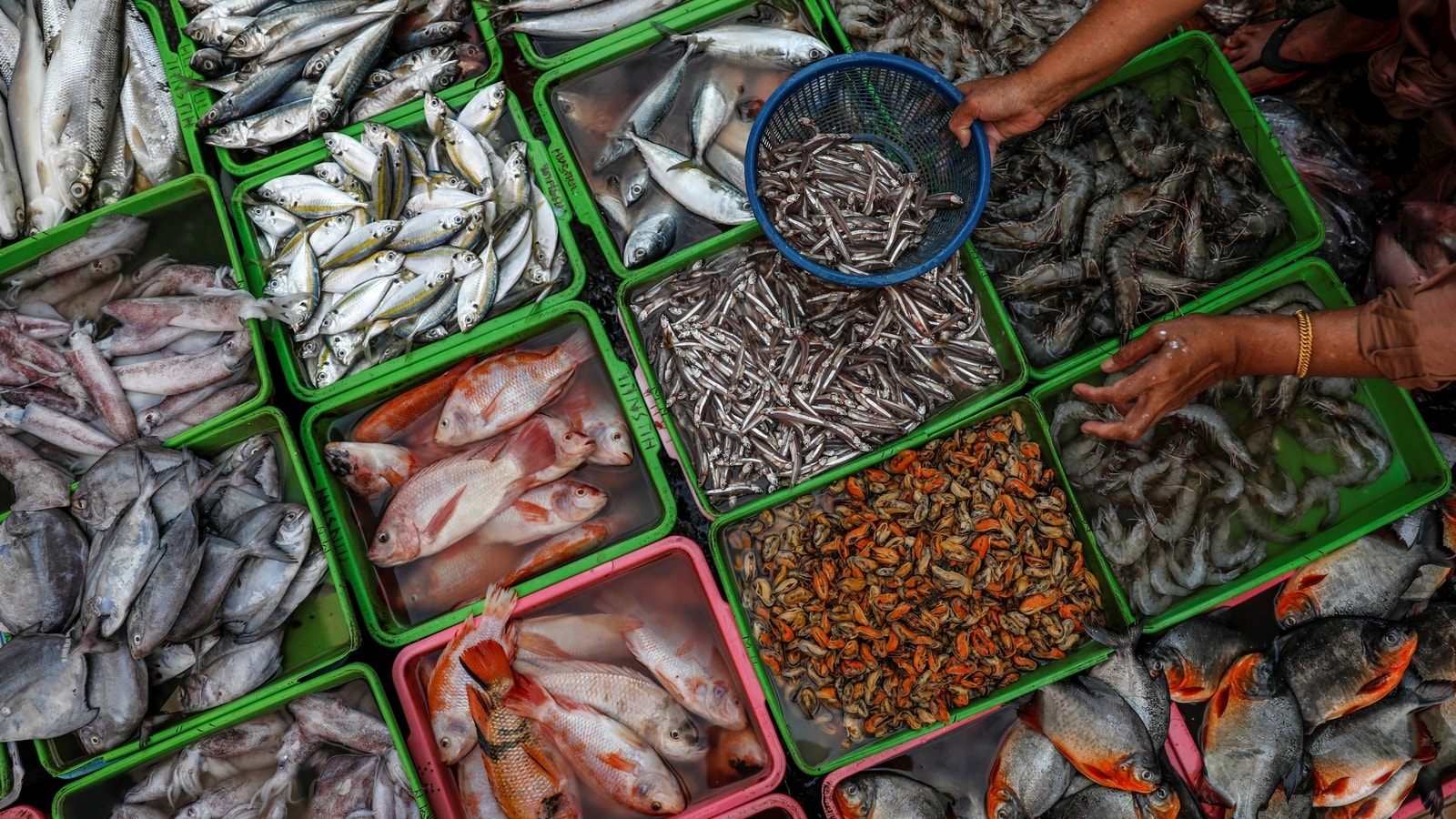