As coronoviruses are still wreaking havoc in some parts of the world with the prospect of a second wave for countries starting to open up their economies, China’s leading virologist Xi Zhengli, whose mysterious disappearance is due to Rumors of the origin of the deadly virus began from a lab in Wuhan. , Her first television appearance in the country, warned that these viruses are “tip of the iceberg”, and dismissed allegations about the virus originating from a laboratory.

Zhengli, known for his extensive research on bats, appeared on state-run television CGTN, in which he went into detail about his research on bats, giving him the new form of coronovirus known as SARS-COV-2 Stress was identified.

She elaborated that she and a group of researchers obtained coronavirus samples on December 30 last year and performed high-throughput sequencing of samples and isolation of pathogens at the Wuhan Institute of Virology (WIV).

“And then in a very short time, we identified that it was a new type of coronavirus in these samples. We obtained its entire genome sequence. This showed that the pathogen sequence was not identical to the already existing virus. So we Named. A novel coronovirus, “she said.

He said that on January 12, the World Health Organization (WHO) was informed about the new strain of coronovirus.

He further stated that he conducted experiments on animals to identify the pathogen. Animal infection experiments were performed on February 6 with transgenic mice, and on February 9 with rhesus monkeys – both experiments showing different coronoviruses by researchers resulted in pneumonia in these animals.

He also said that these viruses were just ‘tip of the iceberg’, and emphasized the fact that more research on wild animals is needed to learn about new viruses to protect humans from new infectious diseases.

Speaking about the allegations about the virus originating from the bio-lab in Wuhan, he said, “I think science has been politicized. It is very regrettable. I believe scientists around the world Don’t want to see it. As I’ve mentioned before. Research on infectious diseases should be open and transparent. ”

Finally, she stated that she would continue her research on bats and other wild animals as they could be potential carriers of many viruses.

Earlier, he denied the “rumors” of his defection to the West on his Chinese social media WeChat account. She also posted nine pictures of her recent life.

US President Donald Trump previously warned that China would suffer “consequences” if found to be “knowingly responsible” for the outbreak of the epidemic.

In a cold note of warning, Trump said that the US was conducting its own investigation of the virus outbreak to track the real reasons behind the spread of coronovirus. In particular, the Trump administration has previously stated that the US is not ruling out the possibility that the virus has accidentally spread from a lab that researches bats in Wuhan. Meanwhile, Beijing has dismissed media reports claiming that the virus could have been brought to China by the US military.

Trump also reprimanded the World Health Organization (WHO) for its role in the COVID-19 pandemic, saying it had acted as a ‘public relations agency for China’. His administration has already withheld US financial aid to the WHO. 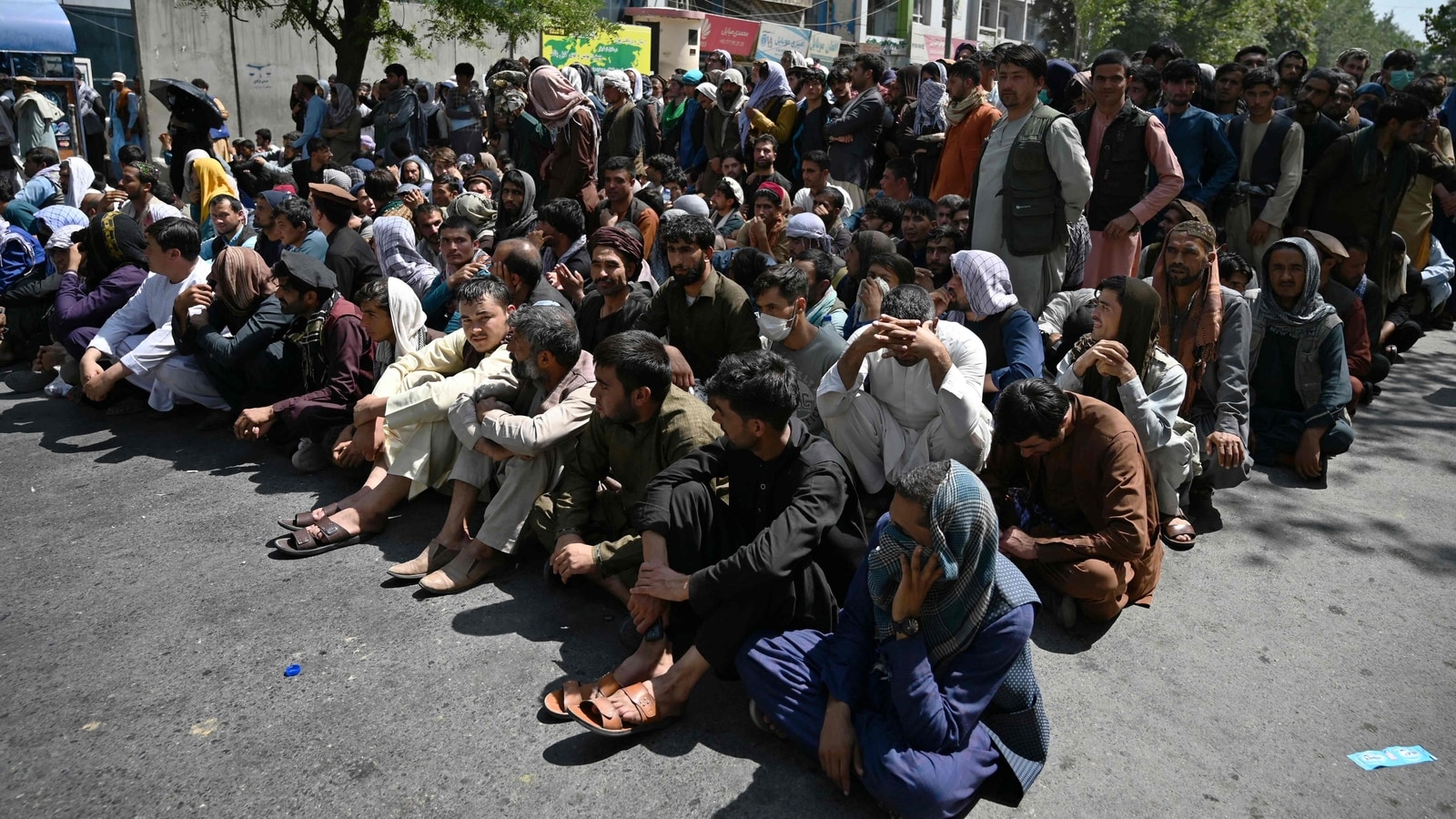 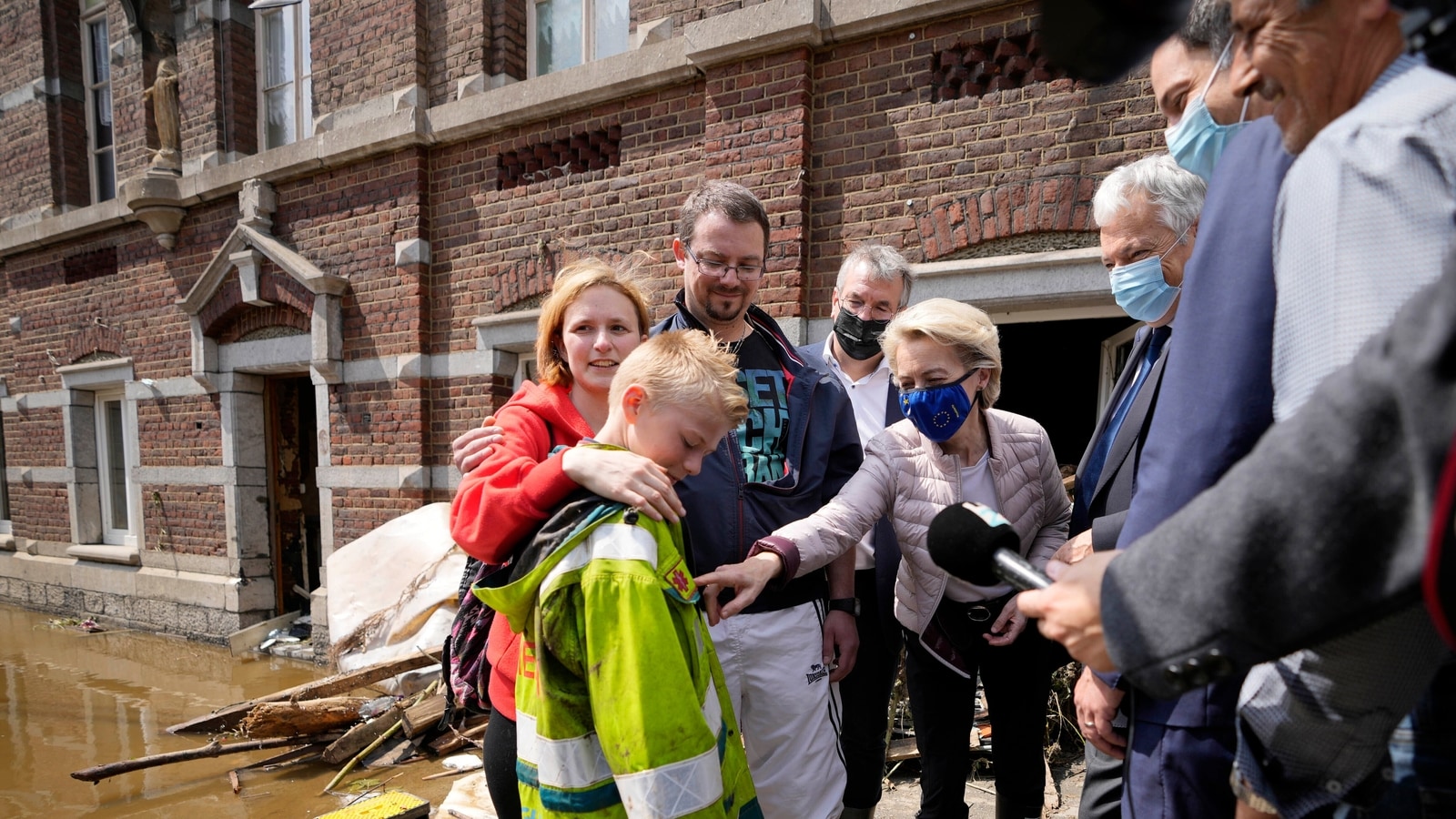 Reasons why the floods in Europe been so deadly | World News 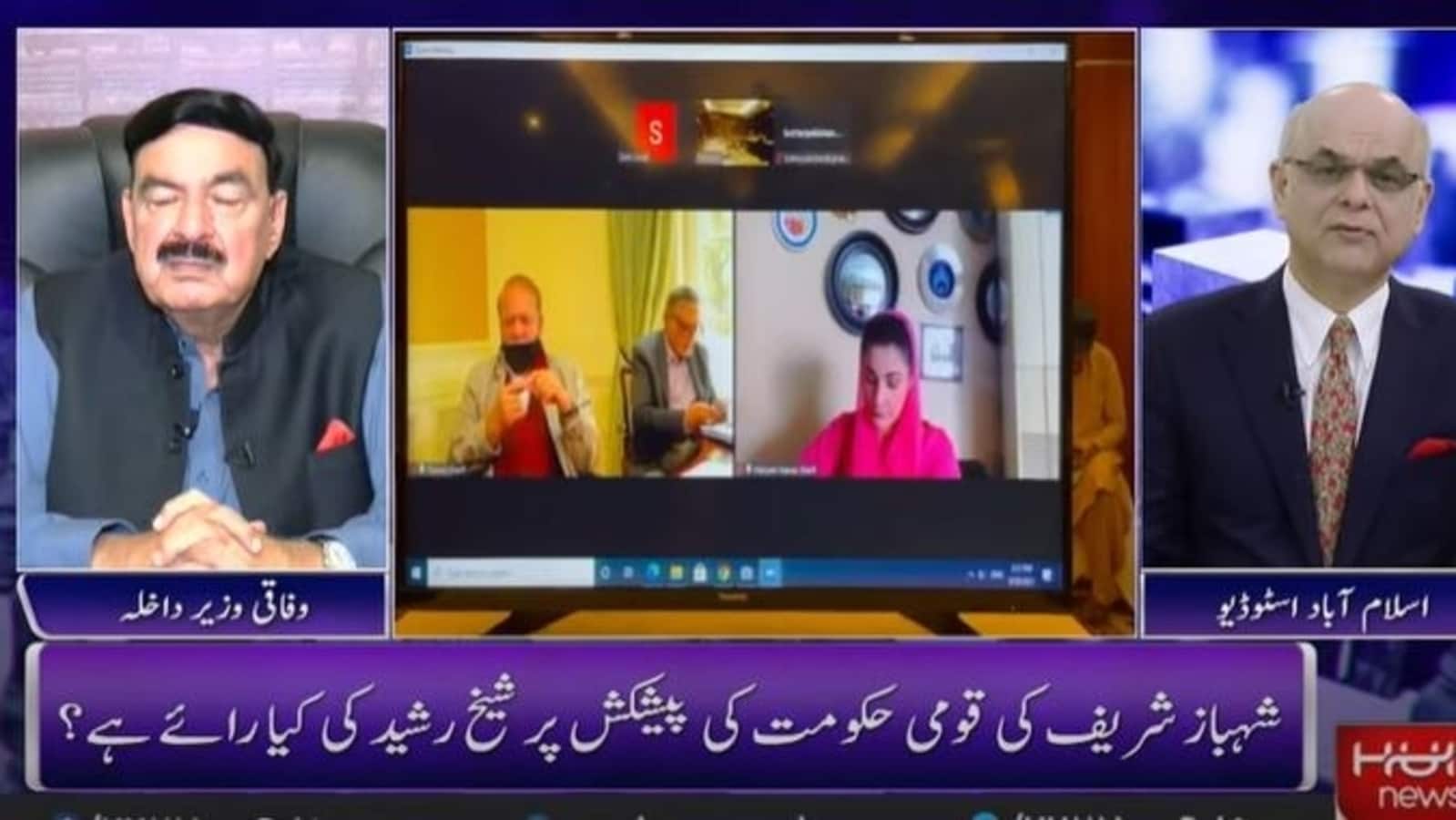 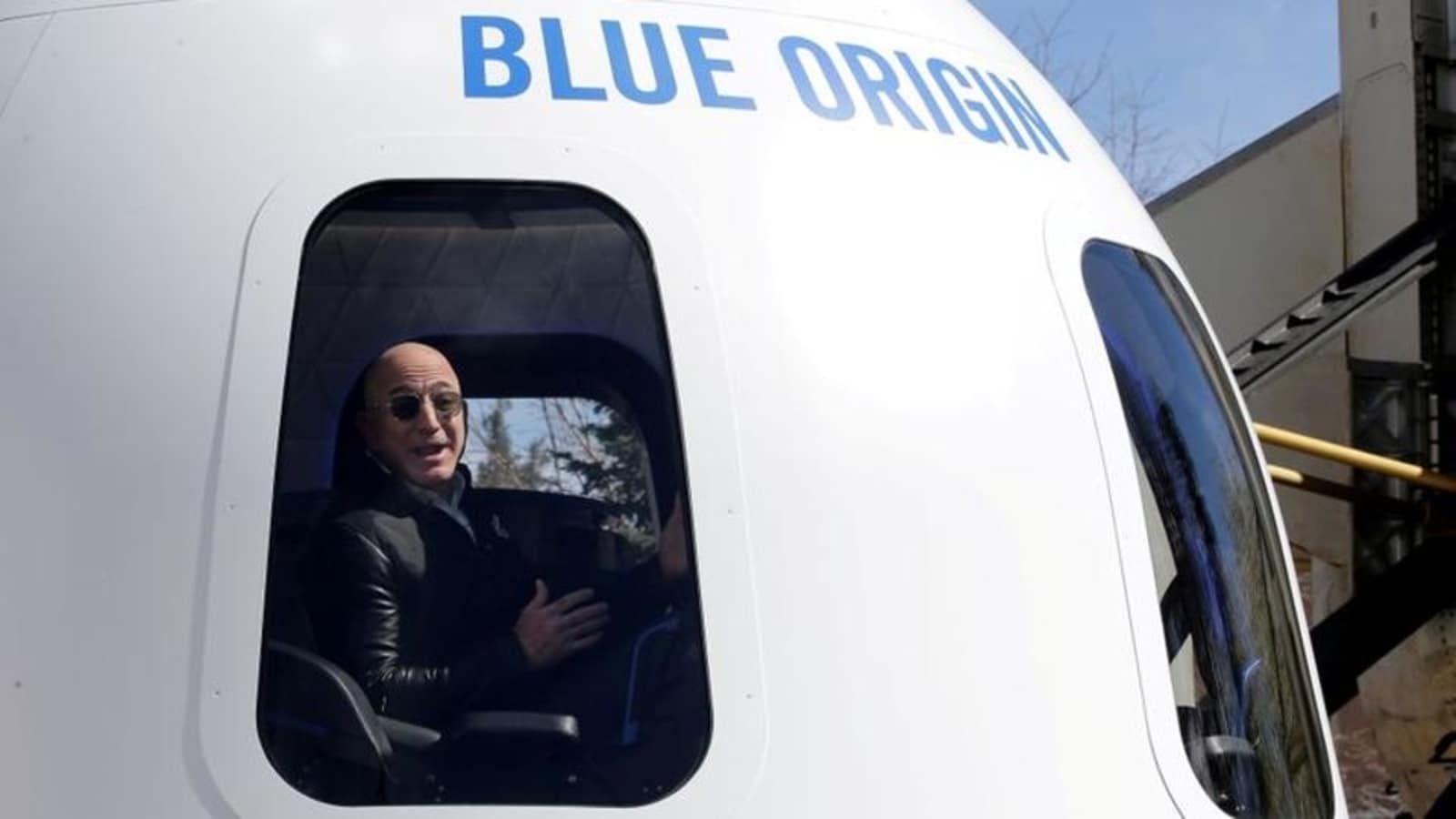