US president-elect Joe Biden has nominated or named several Indian Americans, including quite a few women, for key posts in his administration. Biden had indicated during the campaign that he would rope in a large number of Indian Americans. “As President, I’ll also continue to rely on Indian-American diaspora that keeps our two nations together, as I have throughout my career,” Biden had said in his address to the Indian-American community during a virtual celebration of India’s Independence Day.

Here’s a look at the Indian Americans set to be part of the Biden administration:

Neera Tanden: Tanden, a former Clinton and Obama advisor has been nominated to the office of management and budget. The 50-year-old would be the first woman of colour to manage the administration’s budget.

Dr Vivek Murthy: Murthy will co-chair Biden’s Covid task force, after advising the President-elect for months on the pandemic and acting as surgeon general under former President Barack Obama. Dr Atul Gawande and Dr Celine Gounder will also be part of the task force.

Vinay Reddy has been named as director of speech-writing.

Gautam Raghavan has been named as deputy director of the office of presidential personnel.

Bharat Ramamurti has been chosen as deputy director of the national economic council.

Kiran Ahuja has been nominated for the team lead for the office of personnel management.

Punnet Talwar will be on the agency review team for the US department of state.

Aisha Shah has been named as partnership manager at the White House office of digital strategy.

Community and economic development expert Fazili has been chosen as deputy director at the US national economic council (NEC).

Bharat Ramamurti, former economic advisor to Senator Elizabeth Warren’s 2020 presidential campaign will also be taking up the role of deputy director of the NEC.

Veteran diplomat Uzra Zeya is billed as the undersecretary of state for civilian security, democracy, and human rights.

Vedant Patel is set to occupy a seat as assistant press secretary to the president and is the third-ever Indian American to be part of the White House press corps.

Civil rights attorney Vanita Gupta was nominated as associate attorney general at the department of justice. 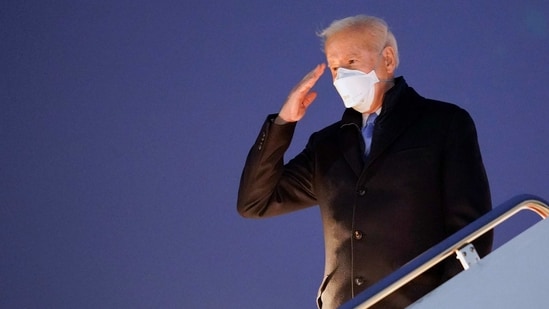 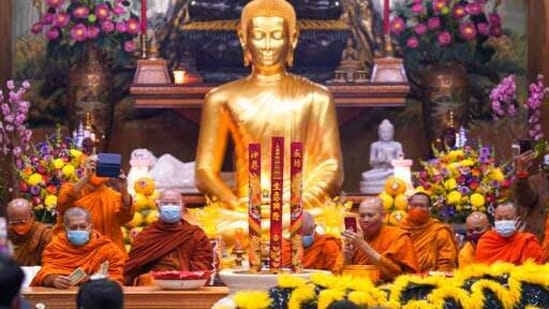 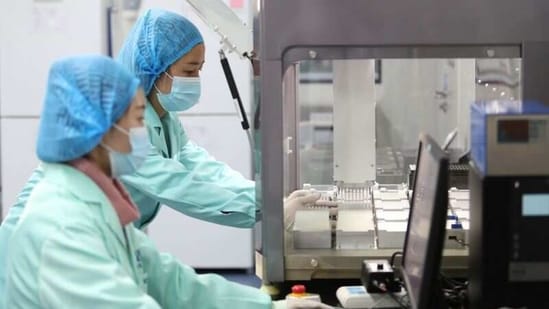