A senior Iran official on Saturday offered a cautious assessment of progress in talks aimed at bringing the United States back to the 2015 deal of world powers with Tehran in its nuclear program, saying on Saturday that “new understanding” shapes Seems to be taking.

In the last two weeks Iran, France – Germany, Britain, Russia and China – – are in agreement with the five powers. An American delegation has also been in Vienna, but is not speaking directly to Iran.

Iran’s deputy foreign minister said that the talks had entered a new phase, adding that Iran had proposed draft agreements that could be a cornerstone of the negotiations.

“We think the talks have reached a stage where the parties can start working on a joint draft,” Abbas Arghchi told Iranian TV. “It seems that a new understanding is taking shape, and now the final goals are agreed upon.”

“The road is better, but it will not be the easy path.” “This does not mean that differences of views are eliminated.”

The agreement aims to prevent Iran from developing nuclear weapons, something it says it does not want to do. It banned Iran’s nuclear program in exchange for relief from US and international sanctions. In 2018, then-President Donald Trump pulled the US out of a unilateral agreement, opposing reinstatement and additional US sanctions.

Since then, Iran has consistently violated sanctions in the deal, such as the amount of enriched uranium that can be stockpiled and the purity with which it can be enriched. Tehran’s move has been calculated to pressure other participants to do more to compensate for US sanctions. President Joe Biden has said he wants to bring the US back into the deal, but Iran should reverse its violations.

Additional complications have arisen: Last weekend, Iran’s Natzan nuclear facility was ransacked. The attack was widely suspected to have been carried out by Israel, which opposes the nuclear deal, although officials there have not made any comment.

Iran responded by announcing that it would increase uranium enrichment to 60% purity, more than ever before, and install more advanced centrifuges at the Natanz facility. On Saturday, the International Atomic Energy Agency said it had verified that Iran had increased production of uranium hexafluoride by 60%.

Iran’s supreme leader Ayatollah Ali Khamenei on Wednesday rejected proposals “not worth seeing” in Vienna so far. Still, he said he was confident of his negotiators, and Saturday’s readout to Iran seemed encouraging.

Diplomats from the six participating countries called for lifting of sanctions and expert-level working groups on nuclear issues “to continue their activities on Saturday afternoon, Sunday and next week” to make further progress, Russian representative Mikhail Ulyanov Tweeted.

EU official Enrique Mora, who chaired the talks, tweeted that “progress has been far from easy.” We need to do more detailed work now. “ 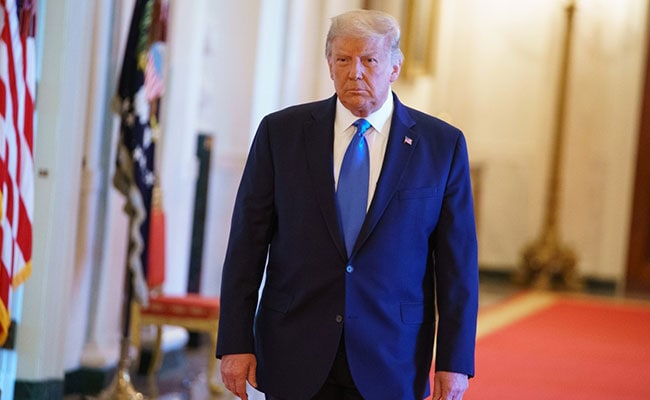 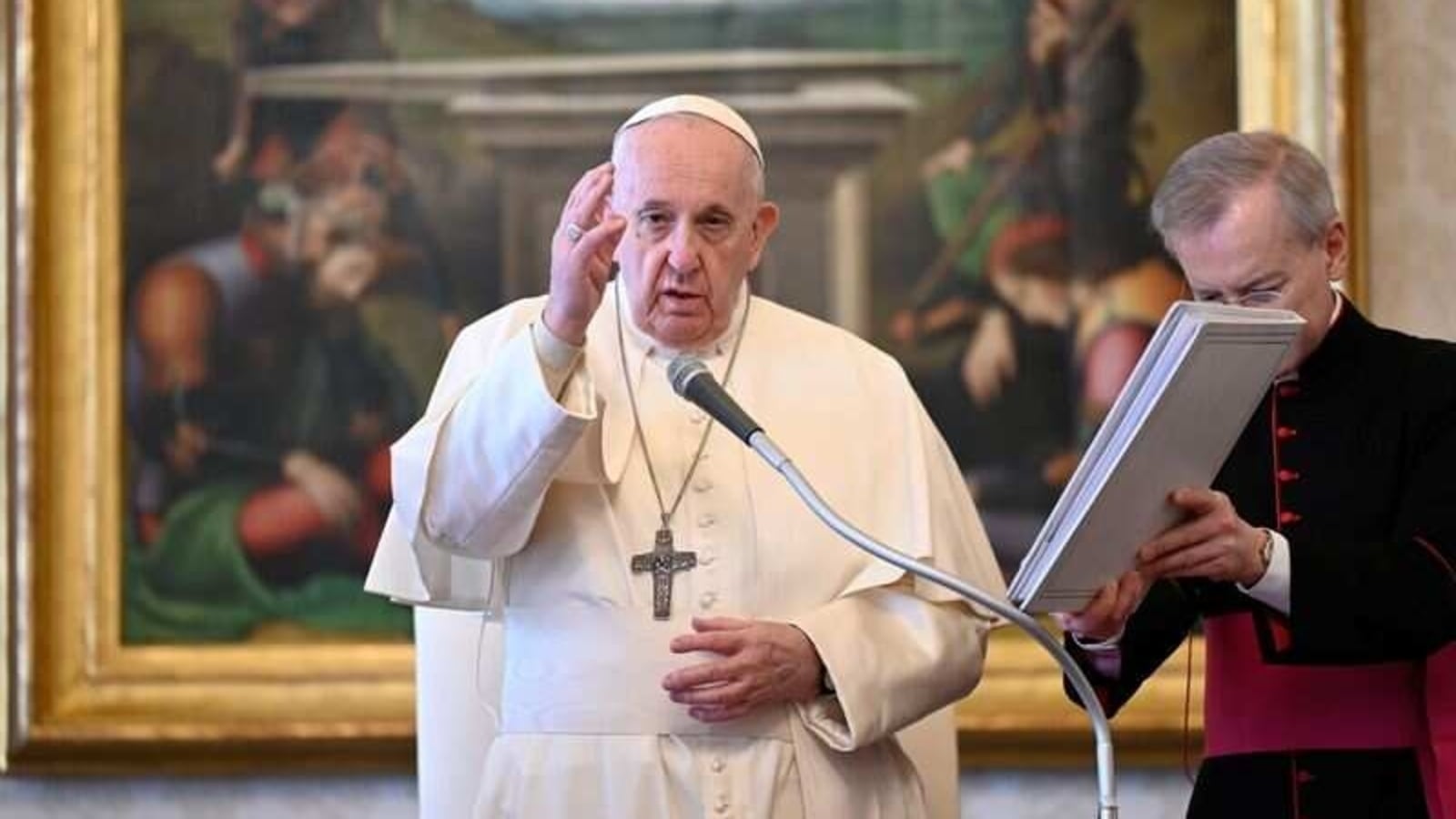 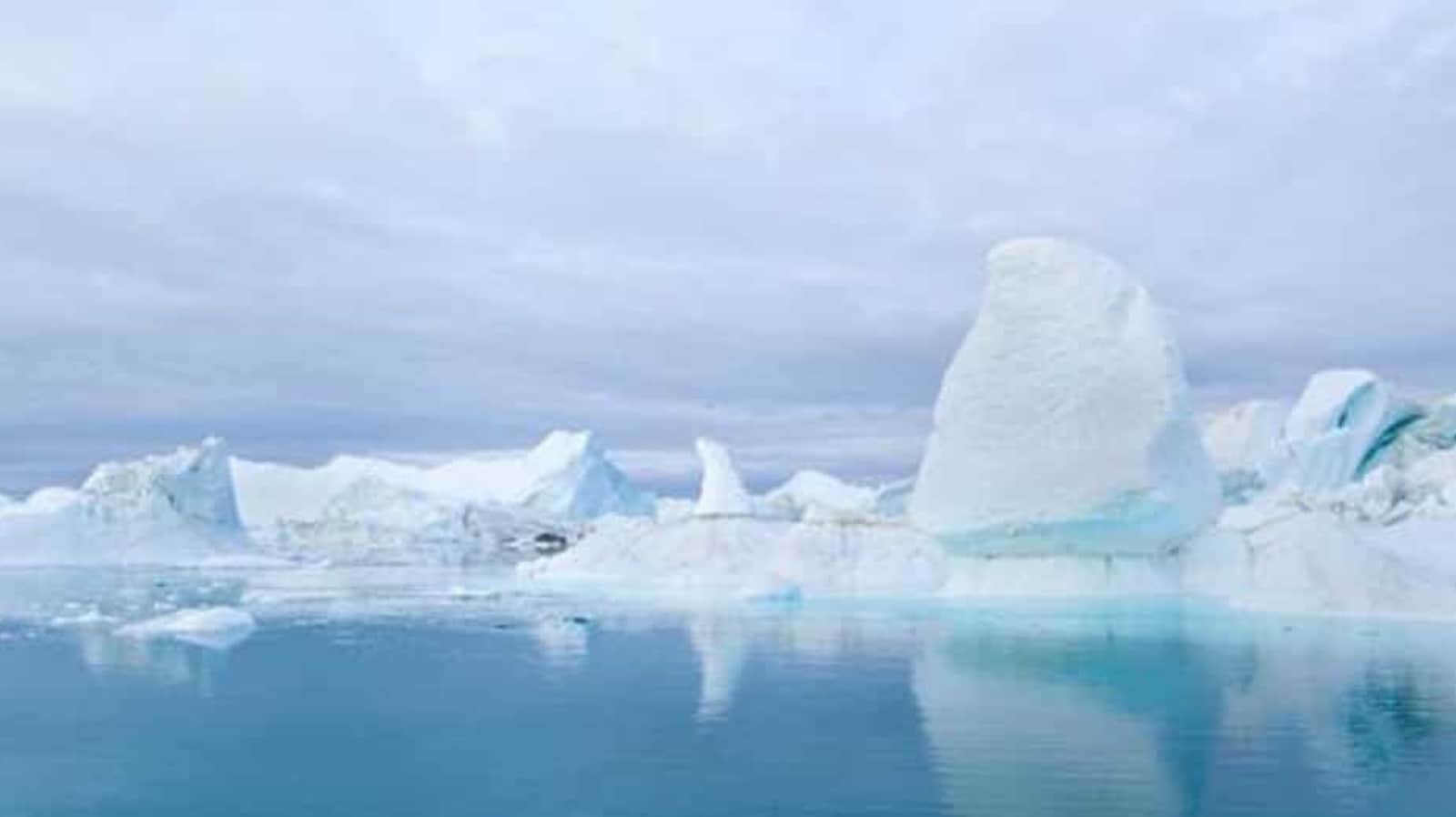 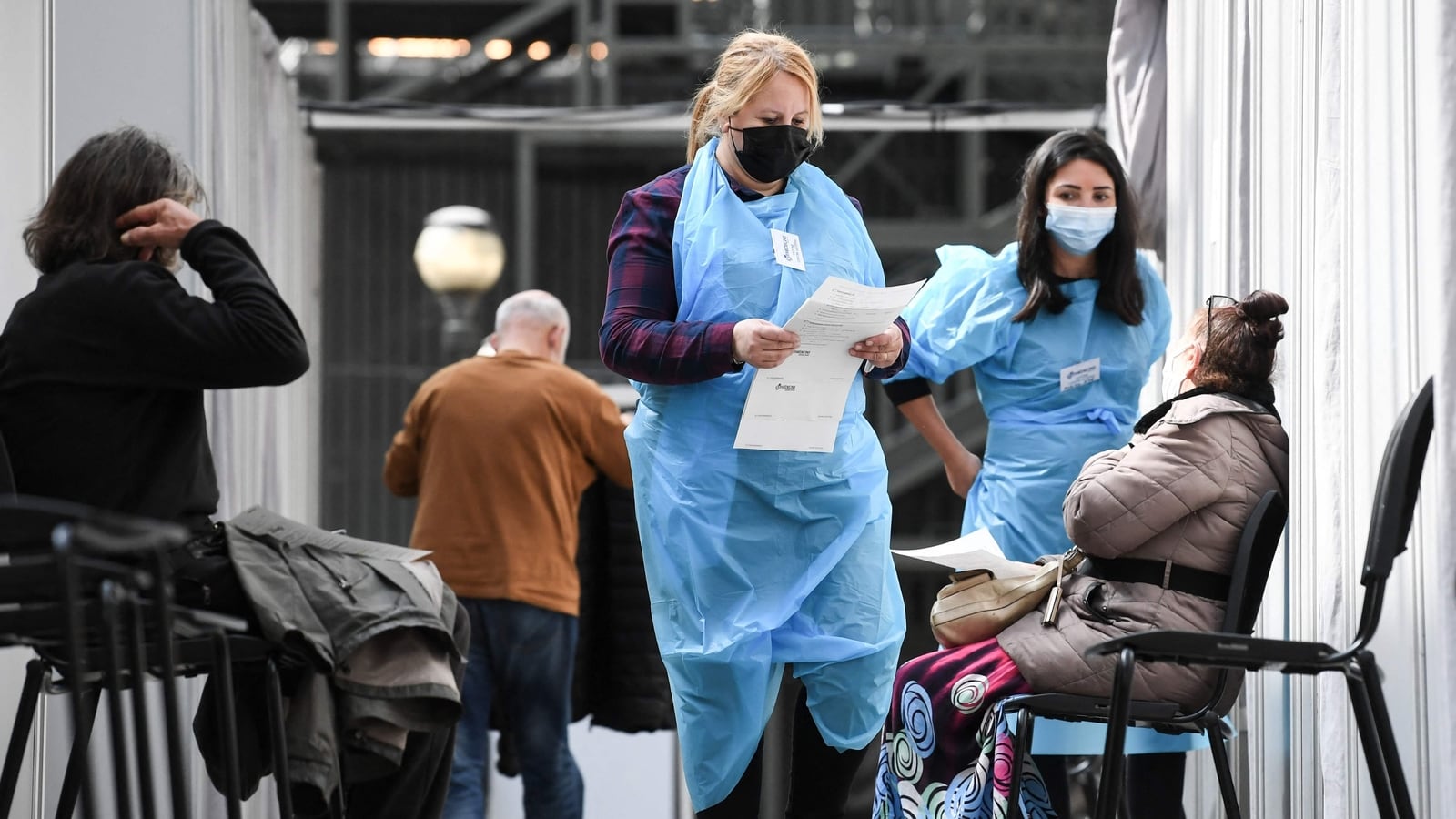 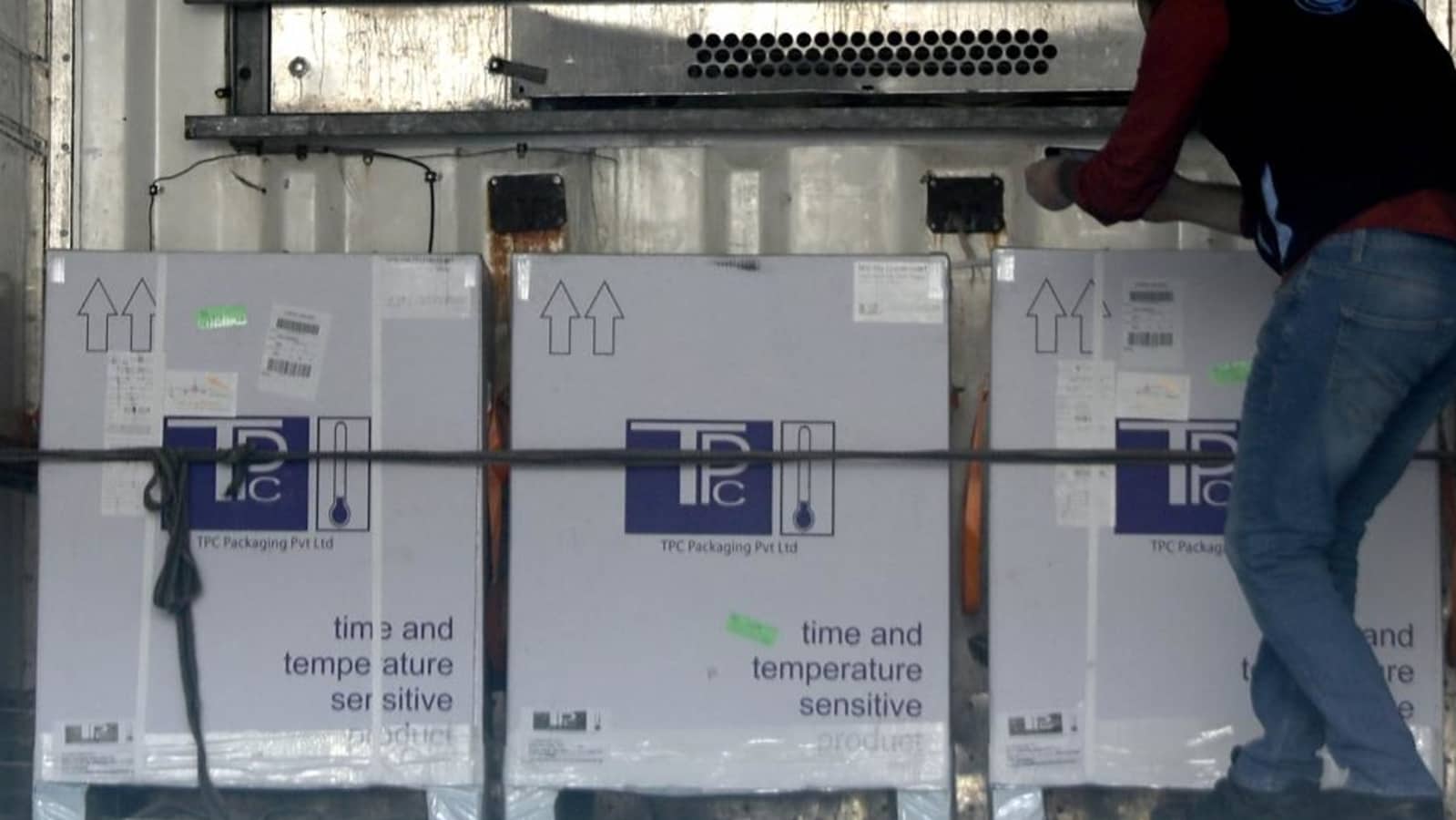