A general view shows the bulk carrier ship MV Wakashio, belonging to a Japanese company but Panamanian-flagged, that ran aground on a reef, at Riviere des Creoles, Mauritius, August 10, 2020. (Reuters)

A Japanese bulk carrier that struck a coral reef off Mauritius and has leaked at least an estimated 1,000 tonnes of oil passed an annual inspection in March without any problems, Japan’s ClassNK inspection body said on Tuesday.

The ship, MV Wakashio, owned by Nagashiki Shipping and operated by Mitsui OSK Lines Ltd, ran onto the reef on July 25, and the resulting oil leak has raised fears of a major ecological crisis the Indian Ocean island.

This photo provided by the Mauritian Wildlife Foundation Ministry shows oil leaking from the MV Wakashio, a bulk carrier ship that recently ran aground off the southeast coast of Mauritius, Monday Aug. 10, 2020. (AP)

Having already declared a state of emergency, Mauritius Prime Minister Pravind Jugnauth said the ship has now stopped leaking oil, but the island nation must still prepare for “a worst case scenario.

“We will do our utmost towards resolving the situation quickly,” Mitsui OSK said in a statement on Tuesday, adding that it doubted whether the incident would have a large enough impact on its earnings to warrant issuing a disclosure notice to investors.

The company said it has sent six employees to the site was considering sending more, along with transport supplies. The deployed staff were tested for coronavirus before being sent.

The International Maritime Organization (IMO) said it had joined international efforts to help Mauritius tackle the oil spill by providing technical advice and coordinating the response. U.N. agencies and other international organisations were also mobilising environmental and oil spill experts. 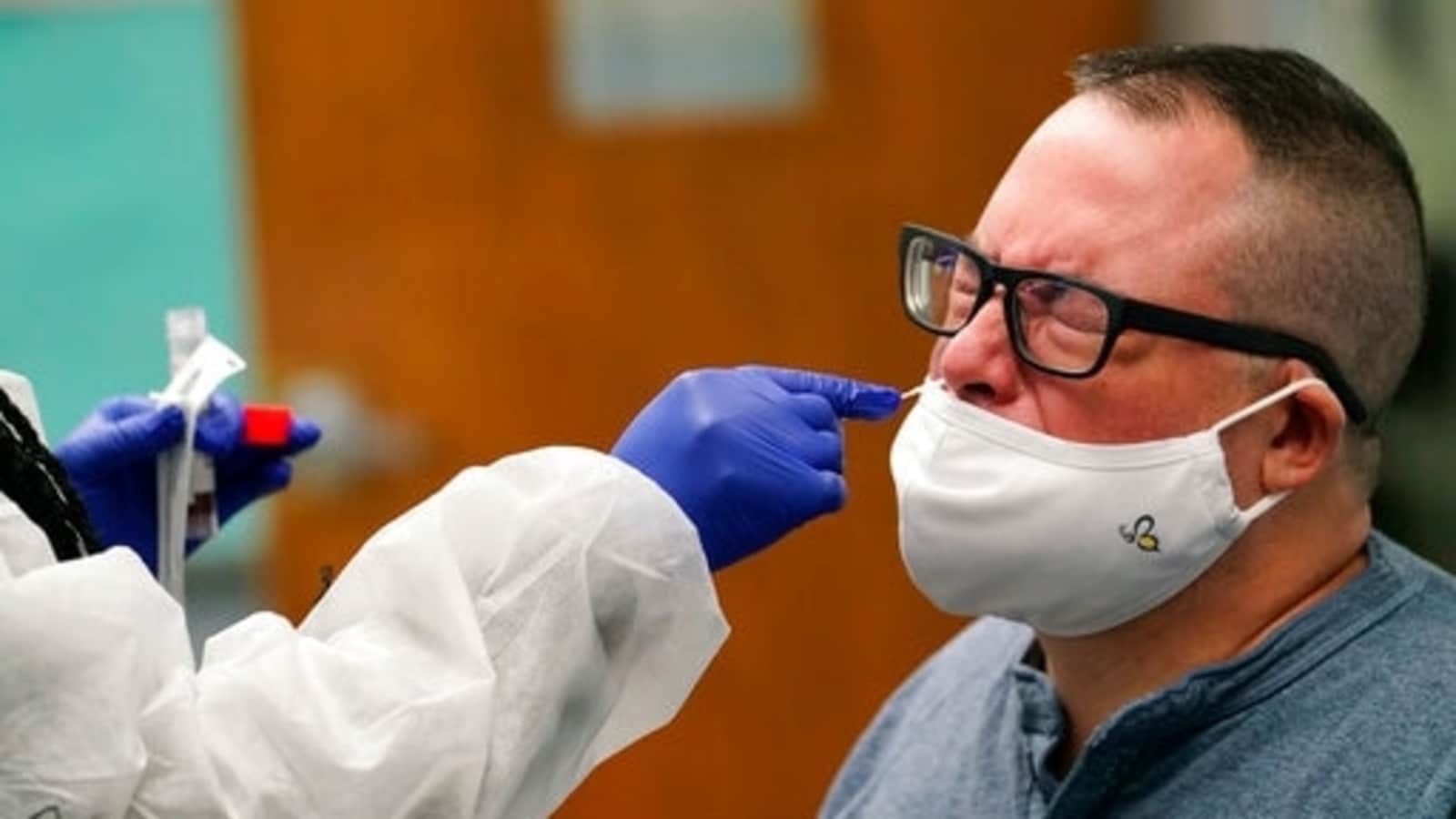 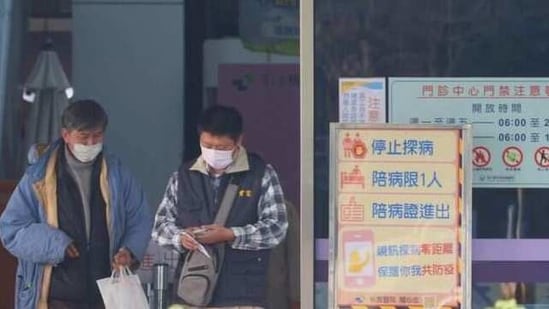 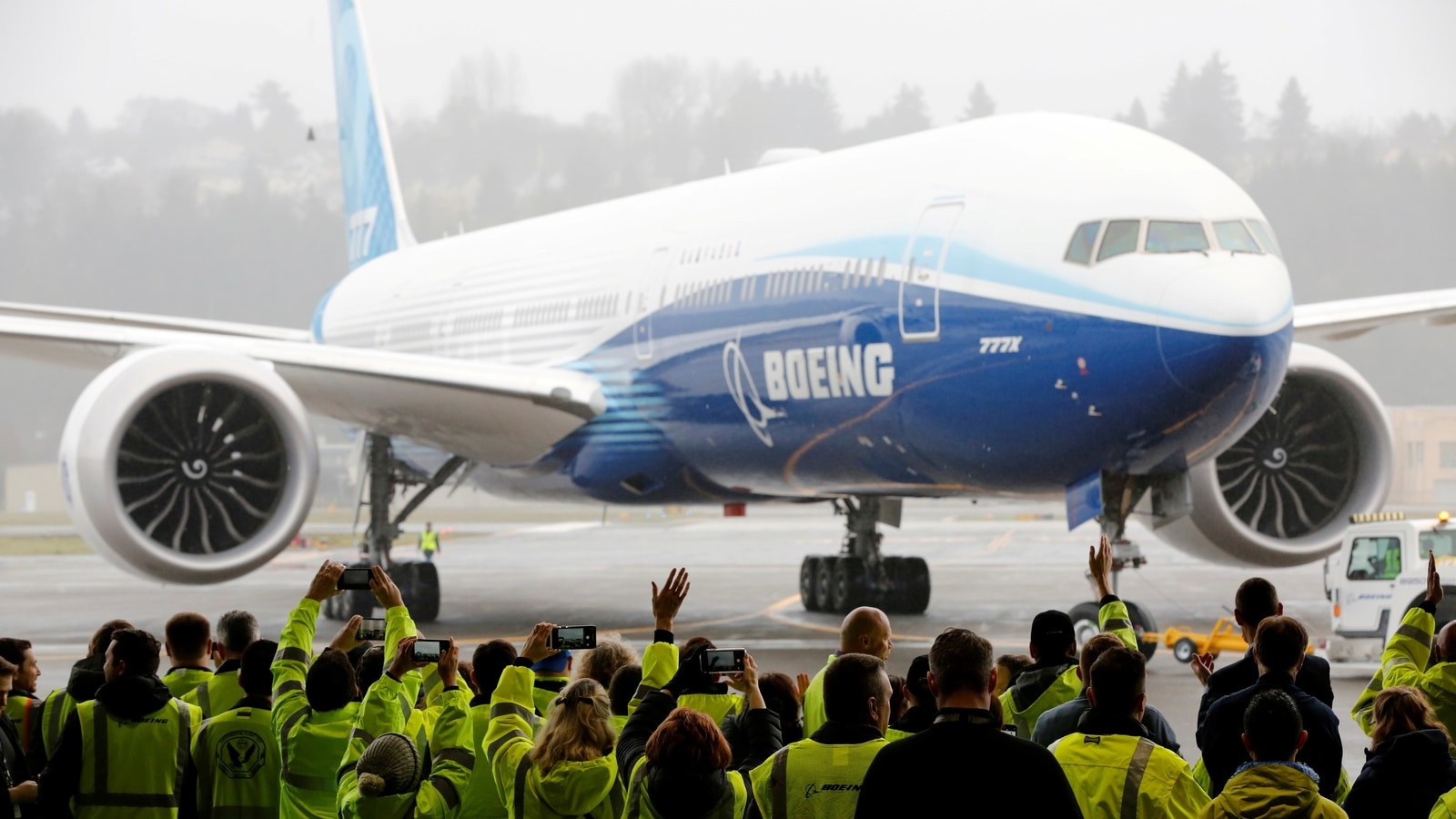 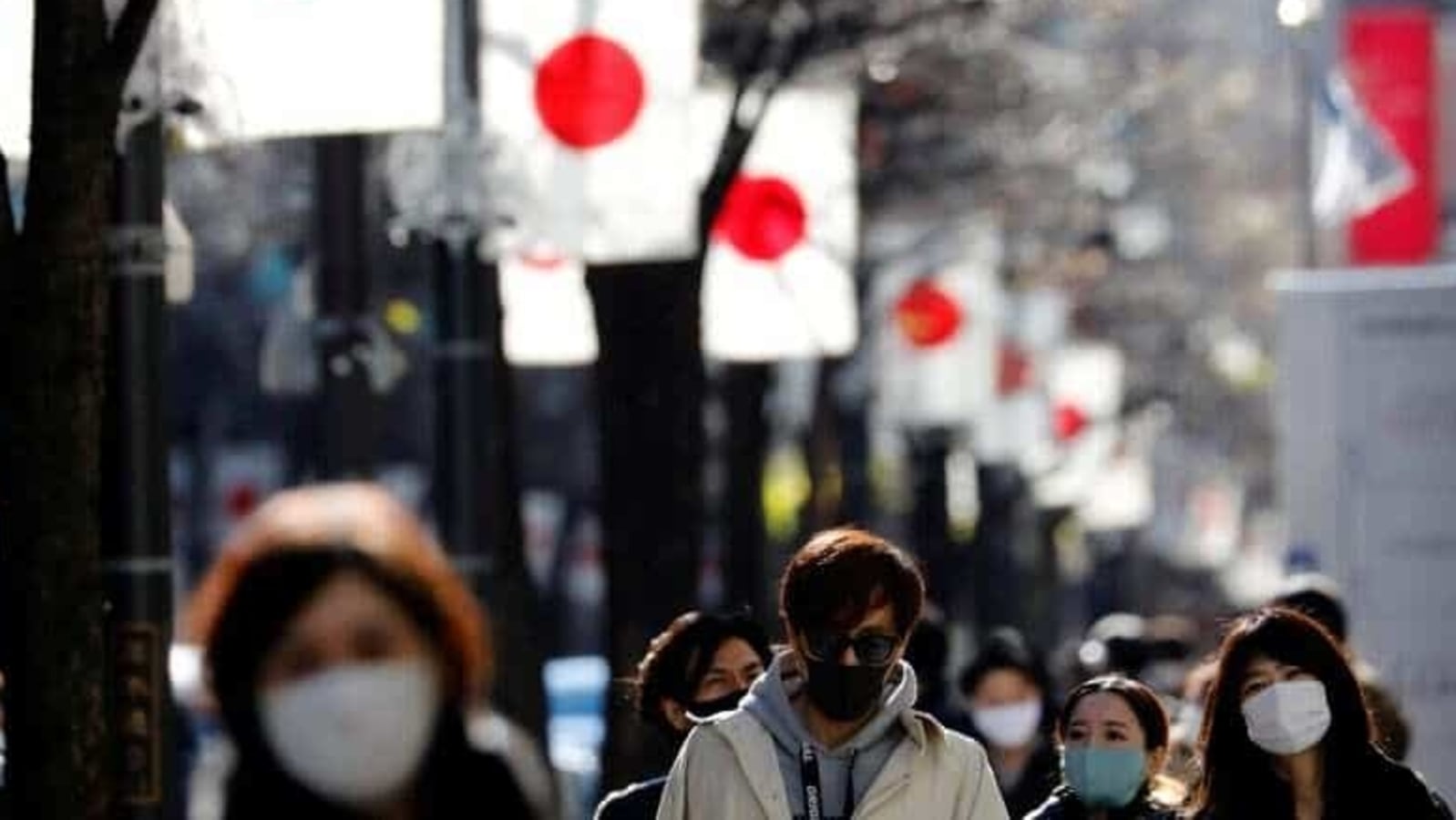