Kamala Harris’ selection is historic in many senses. (AP/File)

China Cochran met Kamala Harris at a campaign event in Detroit last year and was swept away by her ambition, charisma and leadership. She hoped the California senator would advance in politics.

So when Joe Biden named Harris on Tuesday as his running mate — making her the first Black woman on a major party’s presidential ticket — Cochran wasn’t just struck by the history. It represented a full-circle moment for Black women, who for generations have fought for their voices to be heard and political aspirations recognised.

“It tells Black girls that they can be president,” said Cochran, who recently ran for state representative in Michigan. “If you look back at Shirley Chisholm, she ran so that Kamala could lead at this moment. I think it’s important for us to look at that and see other young women of color realize that they can go after their dreams and really make change in our world.”

Harris’ selection is historic in many senses. It also marks the first time an Asian American would be on the presidential ticket. Born to a Jamaican father and Indian mother, she often speaks of her deep bond with her late mother, whom she has called her single biggest influence.

Harris’ boundary-breaking potential serves as an affirmation of the growing power of voters of color, according to nearly a dozen interviews with political strategists, potential voters and activists.

Black women in particular helped rescue Biden’s campaign earlier this year by delivering a resounding victory in the South Carolina primary, powering him to the Democratic nomination. As he prepares for the general election, Biden is trying to recreate the multi-racial and cross-generational coalition that twice sent Barack Obama to the White House.

That will hinge on Black voters in battleground states like Michigan to turn out in force in November.

“We’ve seen from an electoral process what happens if we don’t vote, that can mean the difference between winning and losing a state,” said Karen Finney, a senior Democratic strategist and spokesperson for Hillary Clinton’s 2016 presidential campaign. “We’re in this moral inflection point of this country and Vice President Biden is someone who’s talked about healing the soul of our country and certainly one of the ways to do that is to uplift the voices of Black women.”

Strategists said that Harris will help that effort.

“It sends a strong signal about not only the current state of our party but what the future of our party looks like,” said Antjuan Seawright, a veteran political strategist in South Carolina. “And what better way to reward a group of people who have been the political glue in this party than to put an African American woman on the ticket.”

Ravi Perry, Howard University’s political science chair, said Harris’ elevation also represents the first time that a graduate of a historically Black college or university will be represented on the ticket. Harris graduated from the Washington-based university and is a member of the storied Black sorority Alpha Kappa Alpha.

While Harris’ selection has largely been applauded among the Democratic Party and voters, some have raised concerns. She joins the ticket at a time of immense racial tensions and crises in the nation. The coronavirus pandemic has disproportionately impacted Black Americans and other people of color. Protests against systemic racism and brutality are also at the top of mind for potential voters.

And Harris’s record as California attorney general and district attorney in San Francisco could make it difficult for Biden to galvanize support among younger Black and Latino voters.

“While I fully appreciate her scope of responsibilities while she was in that role, I still think she was empowered to stand up more for minorities and I think it was just a really missed opportunity,” she said. “But I absolutely will be voting. We have far too much at stake. And for me, as a mother, I’m frightened and I just feel like another four years with this administration will be catastrophic.”

Some of the nation’s leading activists who have long fought for criminal justice reform see Harris as a potential ally in their push for change. Color of Change President Rashad Robinson said Harris has evolved over time and declared herself a “progressive prosecutor” who backs reform.

Alicia Garza, the co-founder of the Black Lives Matter movement, said the nation is in a moment where “deep and profound change is needed.”

“For some activists, it is important that a Black woman is represented on this ticket and for other activists, substance is going to be much more important than symbolism,” Garza said. “The trick of getting people out to vote will be a successful combination of the two. This is an incredible moment of opportunity, it’s a moment that is rife with possibility and I’m still hopeful that this newly announced ticket will rise to meet the moment.”

It’s also not lost on many that the selection comes nearly 100 years after the 19th Amendment was ratified, giving women the right to vote.

But for Black women, the freedom to vote didn’t come until much later, part of a historical pattern of being denied justice offered to others.

And for Nse Ufot, CEO of the New Georgia Project, that’s a call for action and a reminder how much more work needs to be done. Ahead of the election, her organization is working to register more than 1 million Black, Latino and Asian American voters. So, far they’ve registered 425,000 in the state.

“It took an additional 45 years of organizing to secure the rights to vote for Black women and other women of color,” Ufot said. “And so, you know, there is a long history of, sort of, uncredited work. I think the Biden-Harris ticket is going to make it easier for us to have conversations, particularly in places like Georgia’s rural Black belt about why they need to vote.”

Melanie Campbell, president and CEO of the National Coalition on Black Civic Participation, was overcome with emotion after the announcement.

She wished her late mother could have lived to see the historic moment. She also wished that Black women who came before Harris _ civil rights activists Fannie Lou Hamer, Dorothy Height, Ella Baker and many others _ could know how their legacy and hard work culminated into this powerful moment. 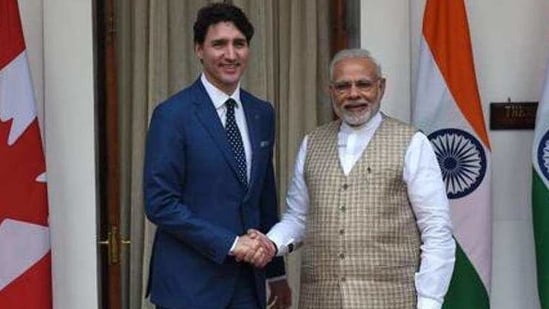 PM Modi speaks to Justin Trudeau, says India would do its best to facilitate supplies… 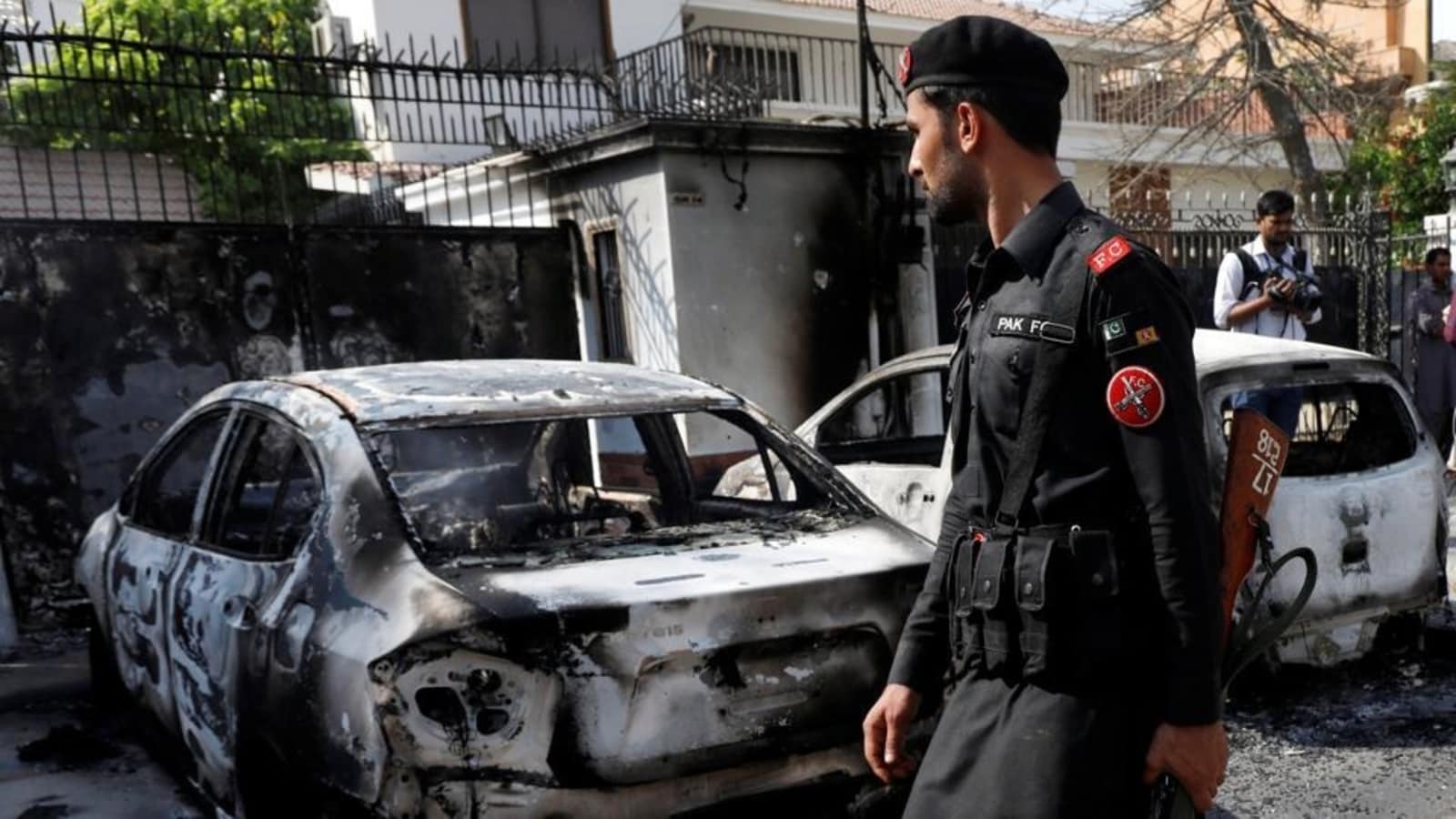