US President-elect Joe Biden will assume office amid a surge in optimism among major European allies, and at home, about the future of trans-Atlantic relations and American foreign policy in general, a poll showed Tuesday.

Four years of President Donald Trump’s “America First” approach to foreign policy, which included bashing traditional NATO friends and questioning the alliance itself while embracing authoritarian leaders, as well as new trade tariffs, have frayed relations with many in Europe.

But with the election of Biden, well-known to many in Europe already from his years as vice president and decades in the senate, wide majorities in Germany, France and Britain are looking favorably to the coming years, according to the Washington-based Pew Research Center’s survey conducted late last year.

When asked specifically about Biden, 79% of Germans, 72% of French and 65% of British respondents said they had confidence in him to do the right thing regarding world affairs. All three countries were consistently negative about Trump’s performance on the international stage during his time in office, according to Pew Research Center’s polling. Only about 1 in 10 Germans expressed confidence in his handling of world affairs in each of the four surveys conducted in the country during his presidency, for example.

European politicians have been cautious in their own optimism about the upcoming Biden presidency, noting that Washington’s stance on some contentious issues like NATO spending and opposition to the German-Russian Nord Stream 2 pipeline project are not likely to change significantly.

At the same time, Europe is looking forward to Biden reversing two major Trump pullbacks from multilateral cooperation: the outgoing president’s decision to withdraw from the World Health Organization, announced last year, and the US exit from the Paris climate agreement.

The Pew survey indicated broad majorities in all three of the countries believe US foreign policy, its response to climate change and its approach to the coronavirus outbreak will improve under Biden.

Overall, however, there was only a slight uptick in views of the US in general, with about half of the respondents in France and Britain, and only about four in 10 Germans, seeing the country favorably.

Though conducted before the storming of the Capitol in Washington earlier this month, the survey also revealed there were already widespread concerns about the health of US democracy among the three of America’s closest allies.

Pew found that 73% of Germans, 64% of French and 62% of British respondents said the American political system needs major changes or complete reform. 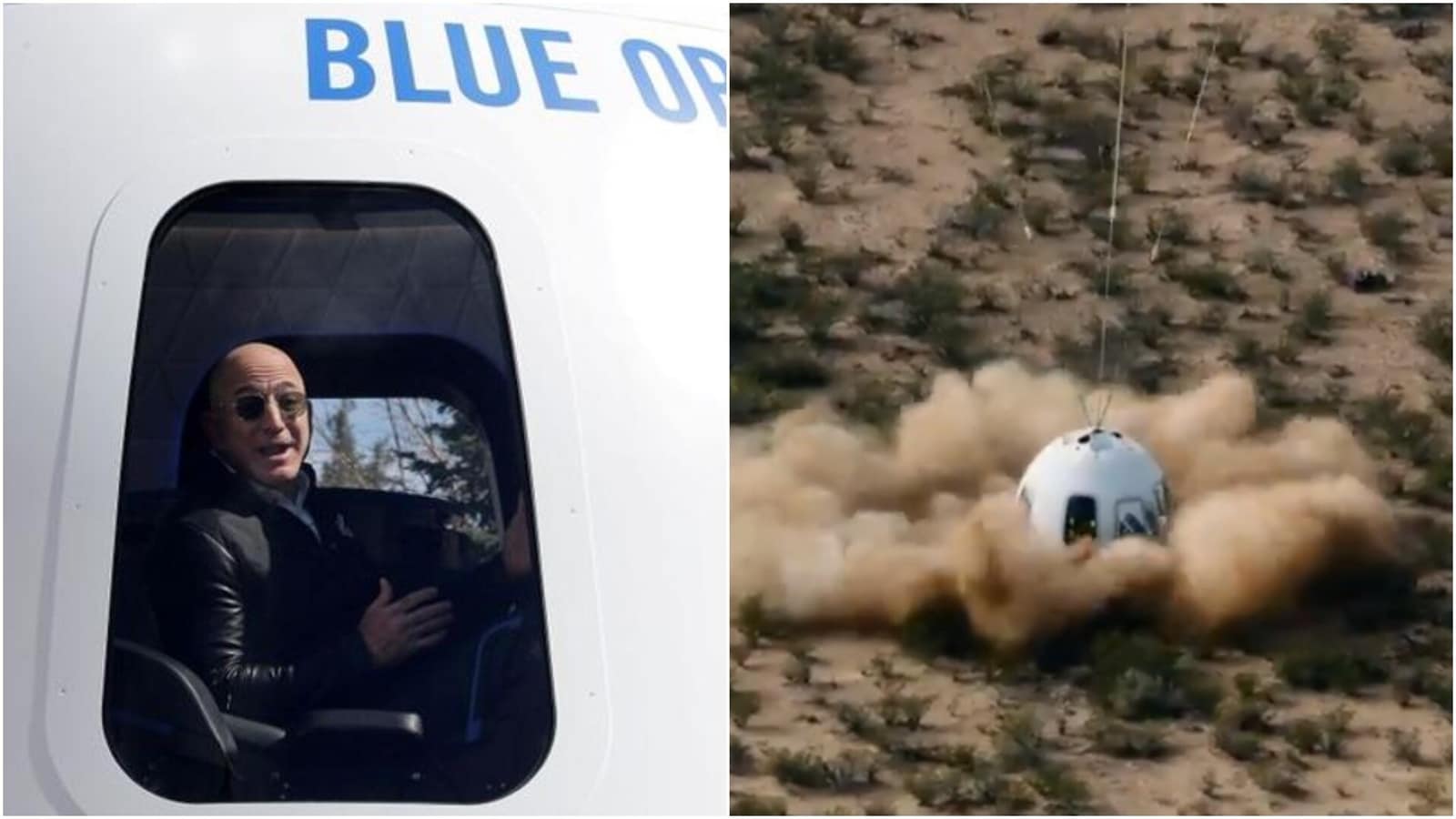 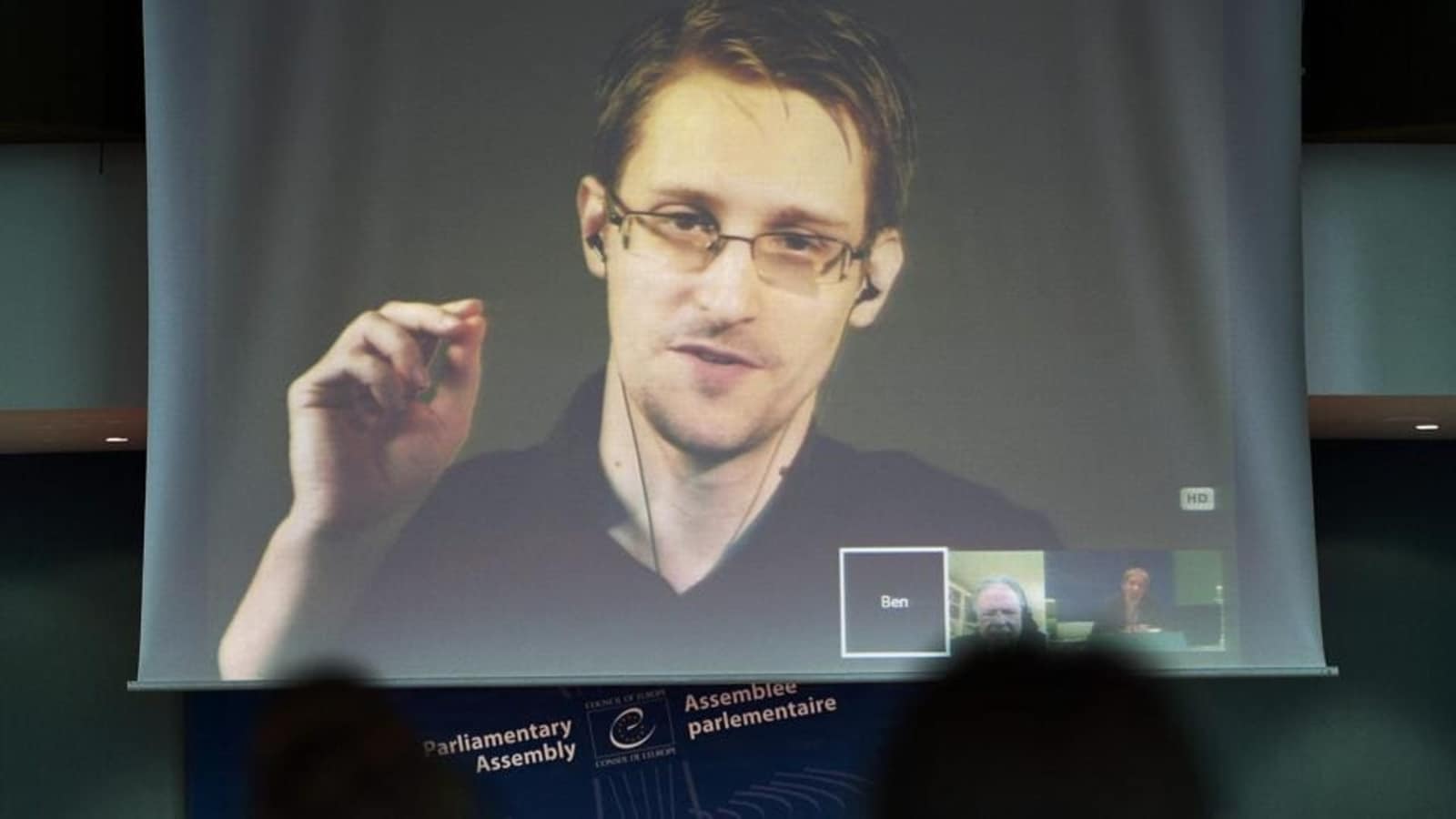 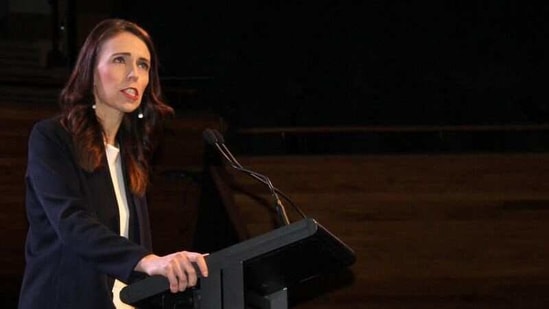 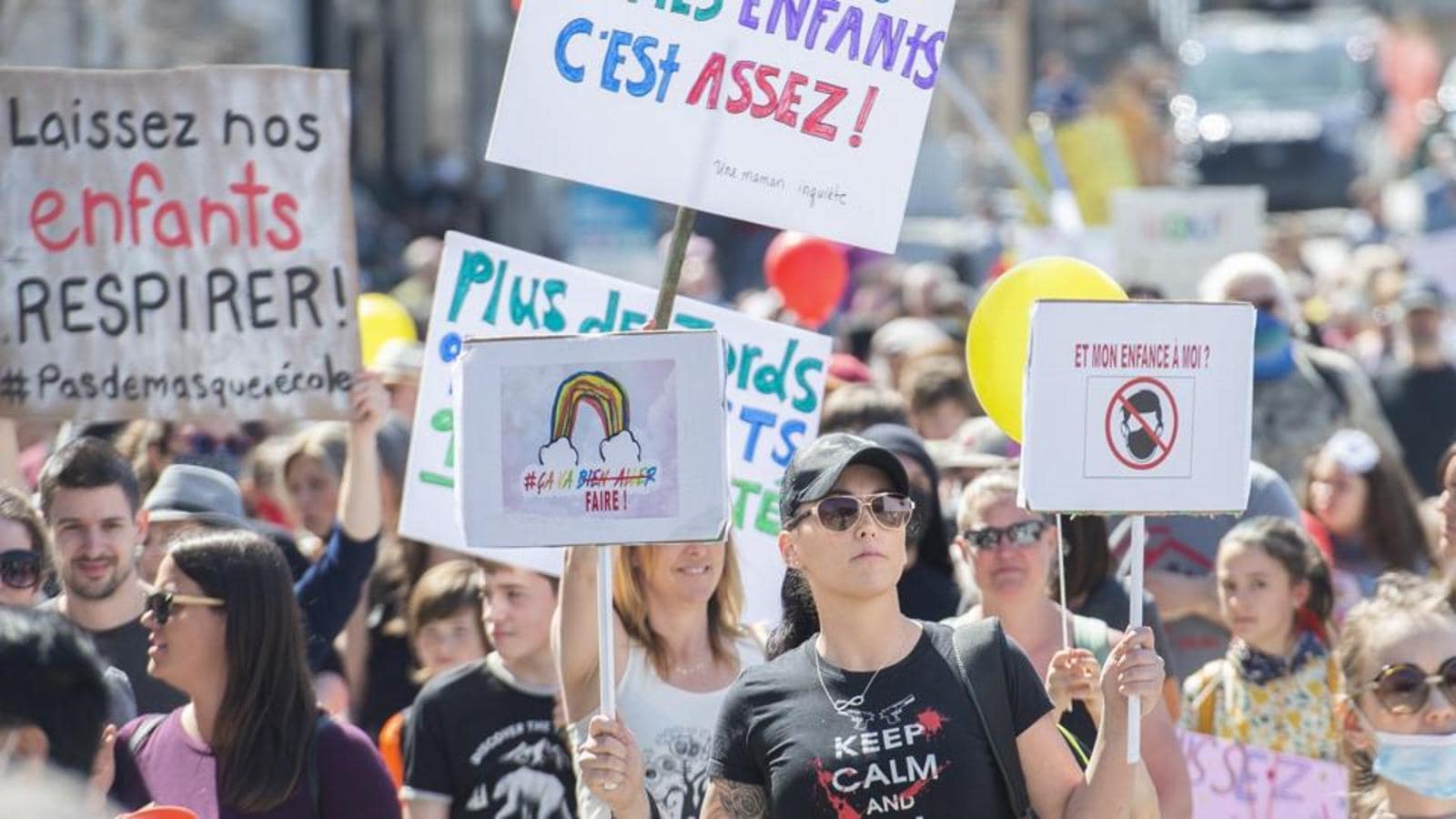 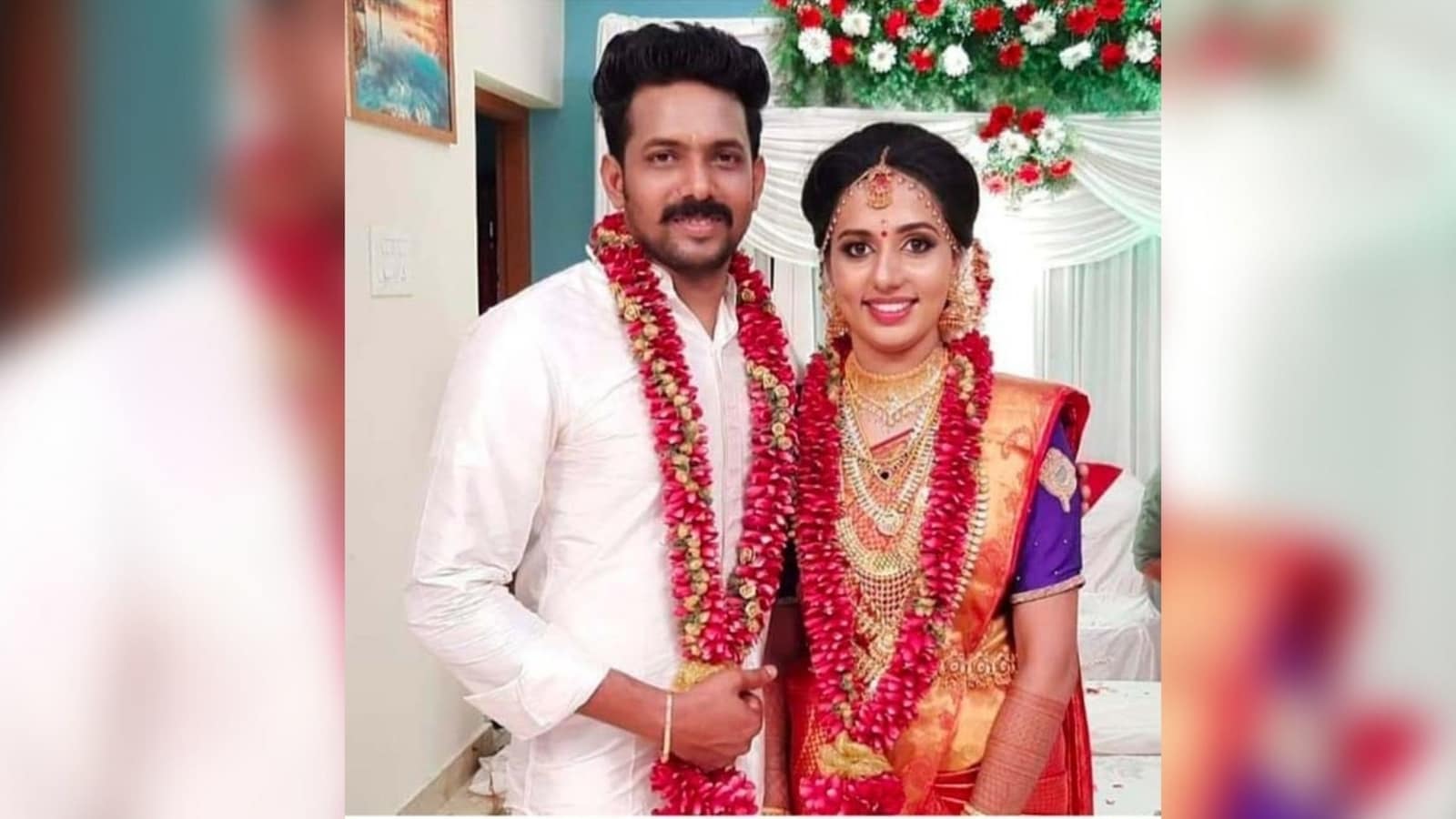