A top US White House official said on Sunday that no one can guarantee the future of Afghanistan.

President Joe Biden announced Wednesday that the US would withdraw Afghanistan’s remaining 2,500 troops on September 11 to mark the 20th anniversary of the Al Qaeda attacks that accelerated America’s longest war.

White House national security adviser Jake Sullivan was asked at Fox News Sunday’s event about the risk of a repeat of what had happened in Iraq, where Islamic State militants left the area after US troops withdrew in 2011 Was confiscated.

Then President Barack Obama sent troops back to Iraq.

Sullivan said Biden had no intention of sending the US Army back to Afghanistan, but added: “I can’t guarantee what will happen inside the country. Nobody can.”

“All the United States can do to Afghan security forces, the Afghan government, and the Afghan people to provide resources and capabilities, training, and equipping their army, assistance to their government. We have done that and now it is time for American troops.” Home and Afghan people take steps to protect their country. “

CIA director William Burns told the Senate Intelligence Committee on Wednesday that the US intelligence to collect and work against extremist threats in Afghanistan would diminish after the US military departed.

A UN report in January stated that Afghanistan had more than 500 al Qaeda fighters and that the Taliban maintained close ties with the Islamic extremist group. The Taliban have denied that al Qaeda has a presence in Afghanistan.

Announcing his decision to withdraw troops, Biden said that the United States would monitor the threat, reorganize counterterrorism capabilities and be sufficient in the region to respond to threats to the United States emerging from Afghanistan Will keep the property.

Sullivan told the president, “He has no intention of diverting our eyes from the ball.”

“We have the capability, from re-establishing our capabilities on the horizon, to continuing to suppress the terrorist threat in Afghanistan.” 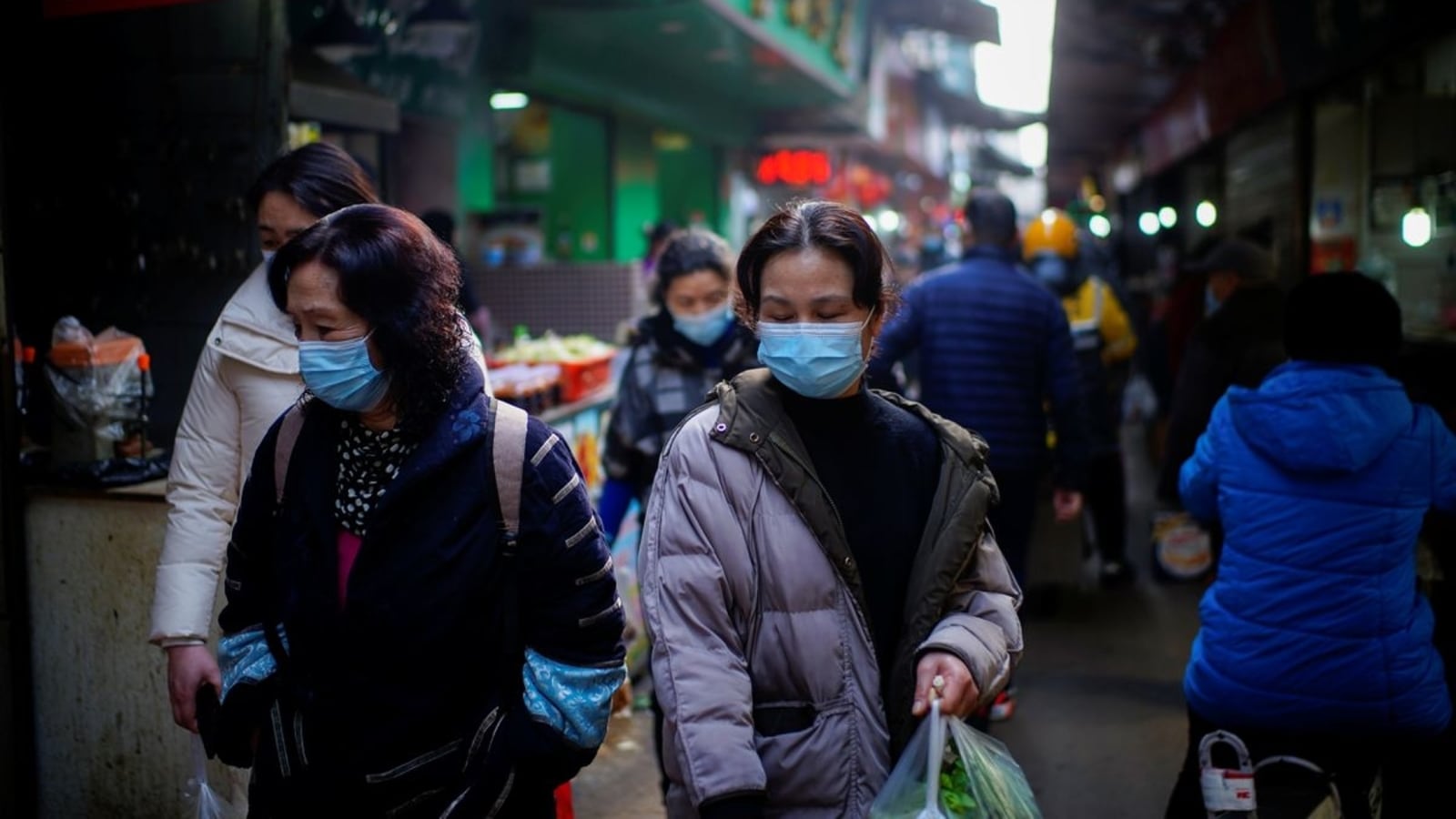 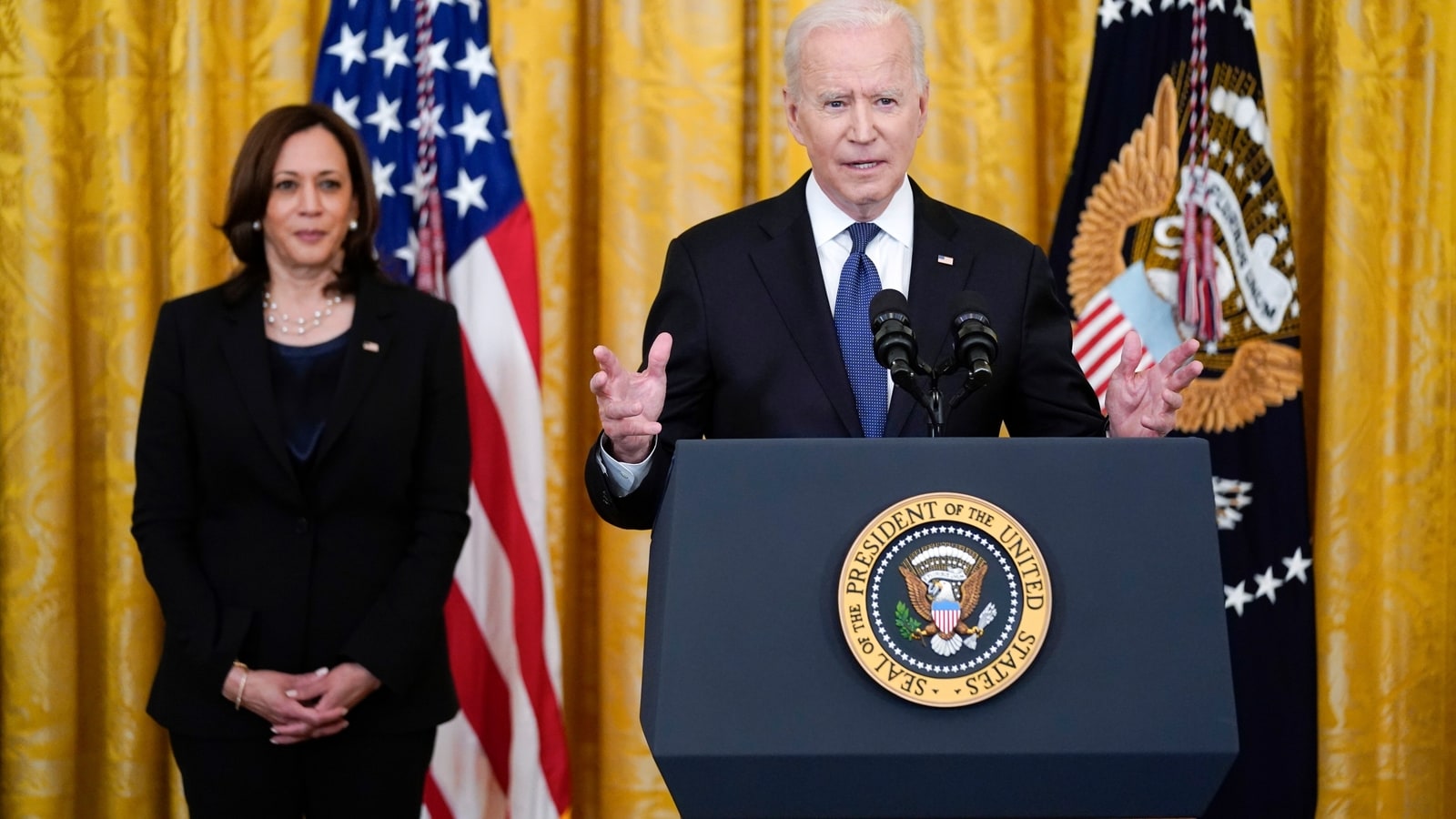 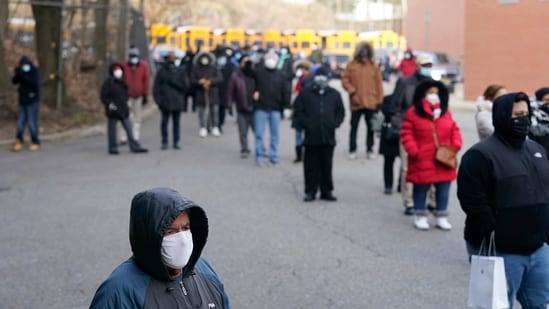 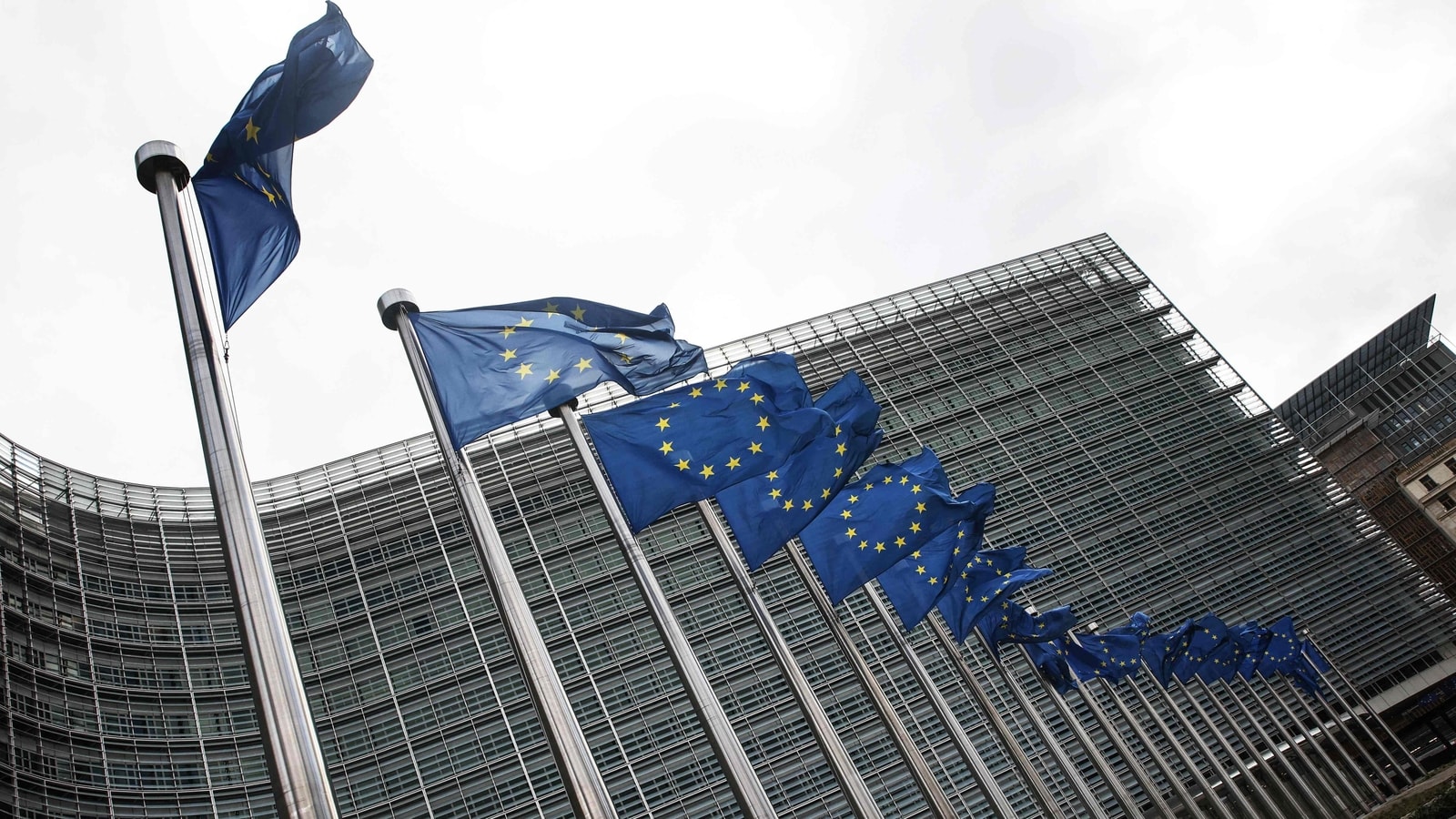 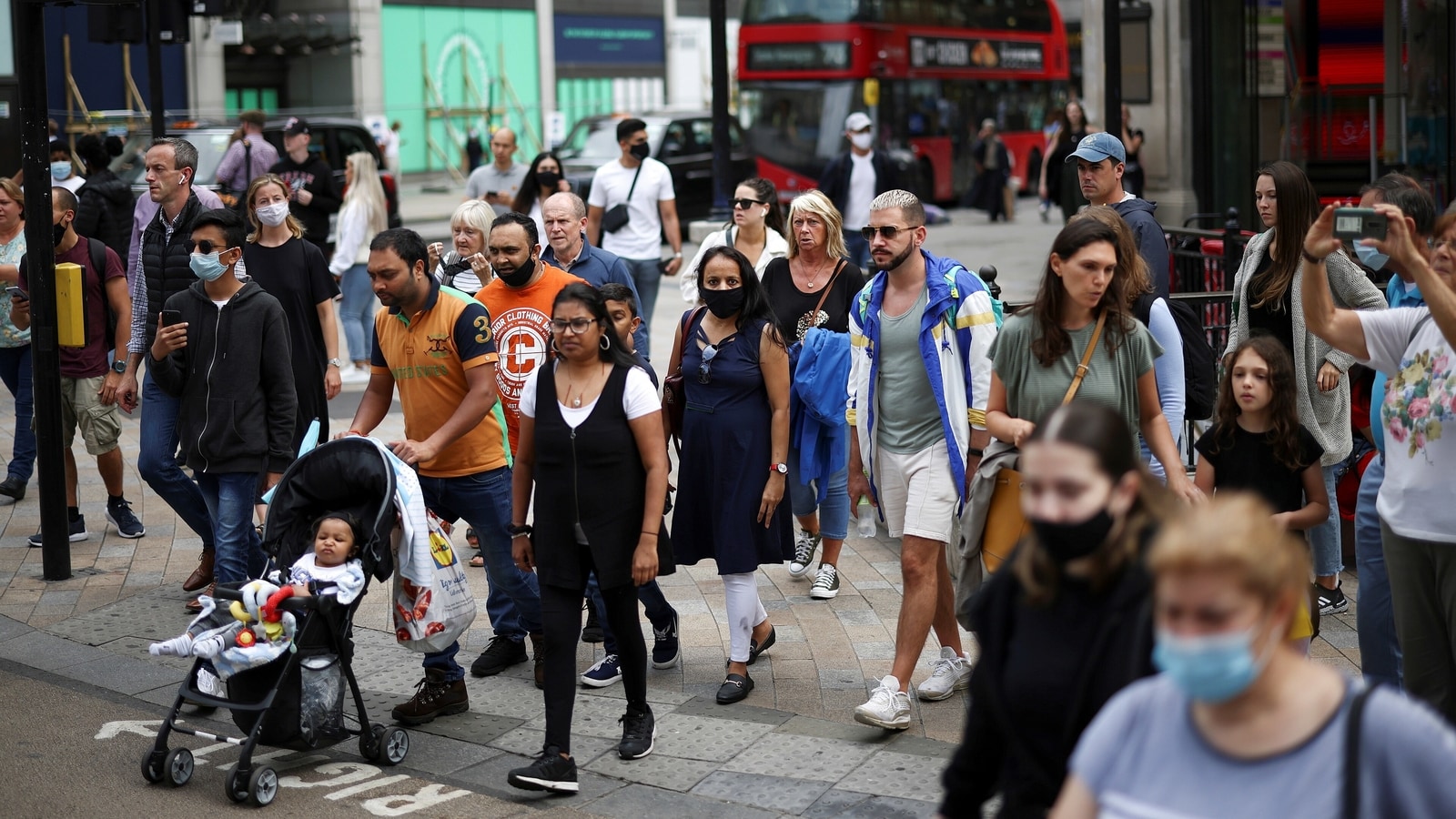 End of Covid-19 pandemic might be near in UK, says epidemiologist Neil Ferguson | World…