In an announcement that took the world by surprise Thursday, the United Arab Emirates (UAE) and Israel signed a peace deal that marked the Emirates as the third Arab nation to diplomatically recognise the Jewish state, after Egypt (1979) and Jordan (1994).

In an agreement brokered by the United States, the Arab nation got assured by the Israeli government that it would renounce its plans for annexing the West Bank, the most cherished territory desired by the Palestine.

Explained: Israel and UAE normalise relations; here’s what it means for the Middle East

Most Arab nations, including the UAE, have not recognised Israel or had formal diplomatic or economic relations with it because of what they regard as Israel’s thwarting of Palestinians’ aspirations for a state of their own. President Mahmoud Abbas of the Palestinian Authority, which seeks a two-state solution, has lashed out against the deal as a “betrayal” by the UAE.

Here are the top developments in the aftermath of the deal:

Iranian President Hassan Rouhani has called the Israel-UAE deal as a ‘huge mistake’.  “The Emirate rulers think that if they approach America and the Zionist regime, their security will improve and their economy will grow,” Rouhani was quoted as saying by Al Jazeera. “But this is totally wrong.”

The Iranian leader said the UAE-Israel deal was a “betrayal of the Palestinian cause”. The Iranian foreign ministry denounced the deal as an act of “strategic stupidity from Abu Dhabi and Tel Aviv”.

“The oppressed people of Palestine and all the free nations of the world will never forgive the normalising of relations with the criminal Israeli occupation regime and the complicity in its crimes,” a ministry statement was quoted as saying.

“This is stabbing the Palestinians in the back and will strengthen the regional unity against the Zionist regime.” Iran’s Tasnim news agency, which is affiliated to the country’s elite Islamic Revolutionary Guard Corps, said the deal between Israel and the UAE on normalising ties was “shameful”.

Read: After Israel-UAE-US deal: gainers and losers, and key takeaways

South Africa voiced its concern over the normalisation of relations between Israel and the United Arab Emirates (UAE), saying it is “regrettable” that it had been done without engaging the people of Palestine.

“Peace and stability in the Middle East, and particularly a sustainable solution regarding the plight of the Palestinian people, is of critical importance to South Africa,” the country’s Department of International Relations and Cooperation (DIRCO) said in a statement on Friday.

Joint Statement of the United States, the State of Israel, and the United Arab Emirates pic.twitter.com/oVyjLxf0jd

“Most of the world’s countries have called for a stop to the threats of annexation of the West Bank, as it would have been an act in contravention of international law. The agreement by three countries, the USA, the UAE and Israel instead posits that a temporary suspension of the annexation should be celebrated as a diplomatic break-through,” added in its statement.

“The agreement also, does not commit the government of Israel to negotiations guided by the internationally agreed parameters,” the statement said.  “South Africa notes the concerns expressed by the Palestinian leadership and wishes to express its conviction that any initiative aimed at a solution to the conflict, must take into account the needs and aspirations of the Palestinian people,” DIRCO said.

South Africa’s view on Palestine is that the outstanding final status issues must be resolved through negotiations between the parties, with support from the international community.

Bahrain and Oman could be the next Gulf countries to follow the United Arab Emirates in formalising ties with Israel, Israel’s intelligence minister was quoted as saying by Reuters Sunday.

“In the wake of this agreement (with the UAE) will come additional agreements, both with more Gulf countries and with Muslim countries in Africa,” Intelligence Minister Eli Cohen told Army Radio.

“I think that Bahrain and Oman are definitely on the agenda. In addition, in my assessment, there is a chance that already in the coming year there will be a peace deal with additional countries in Africa, chief among them, Sudan,” he said.

Both Bahrain and Oman praised the UAE-Israel accord, although neither have commented on their own prospects for normalised relations. Israeli Prime Minister Benjamin Netanyahu has met with Omani and Sudanese leaders in the past two years.

Telephone service between the United Arab Emirates and Israel has begun as the two countries open diplomatic ties. Associated Press journalists in Jerusalem and Dubai were able to call each other from both landline and cellular phones Sunday.

Turkey has reacted critically to the deal and underlined thst history will not forget and never forgive the hypocritical behaviour of the United Arab Emirates in agreeing to a deal with Israel to normalise relations.

The Palestinian people and administration were right to react strongly against the agreement, the foreign ministry said. “History and the conscience of the region’s peoples will not forget and never forgive this hypocritical behaviour of the UAE, betraying the Palestinian cause for the sake of its narrow interests,” it was quoted as saying by Al Jazeerain a statement.

“It is extremely worrying that the UAE should, with a unilateral action, try and do away with the [2002] Arab Peace Plan developed by the Arab League. It is not in the slightest credible that this three-way declaration should be presented as supporting the Palestinian cause.”

(With inputs from AP, Reuters, Agencies) 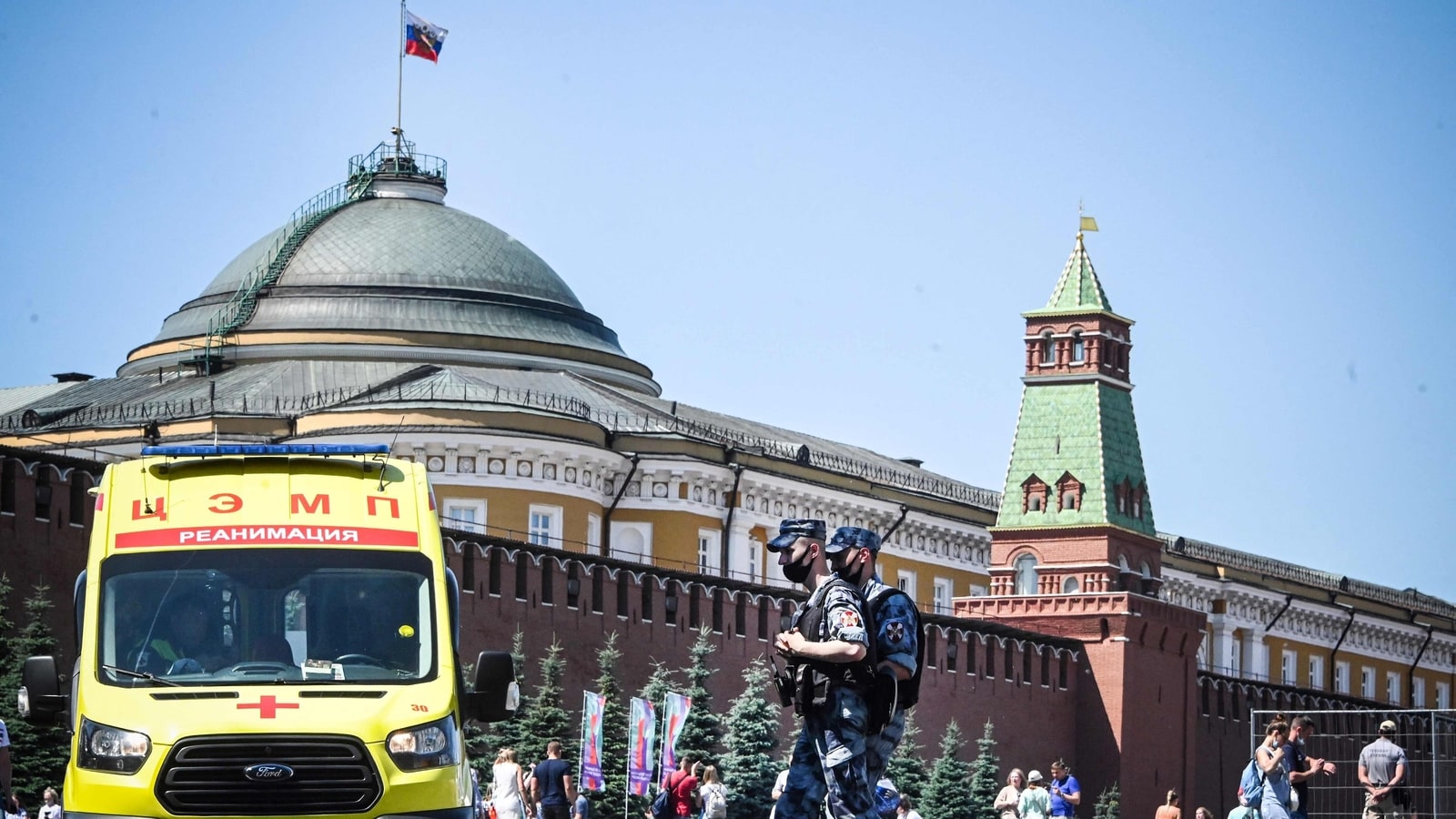 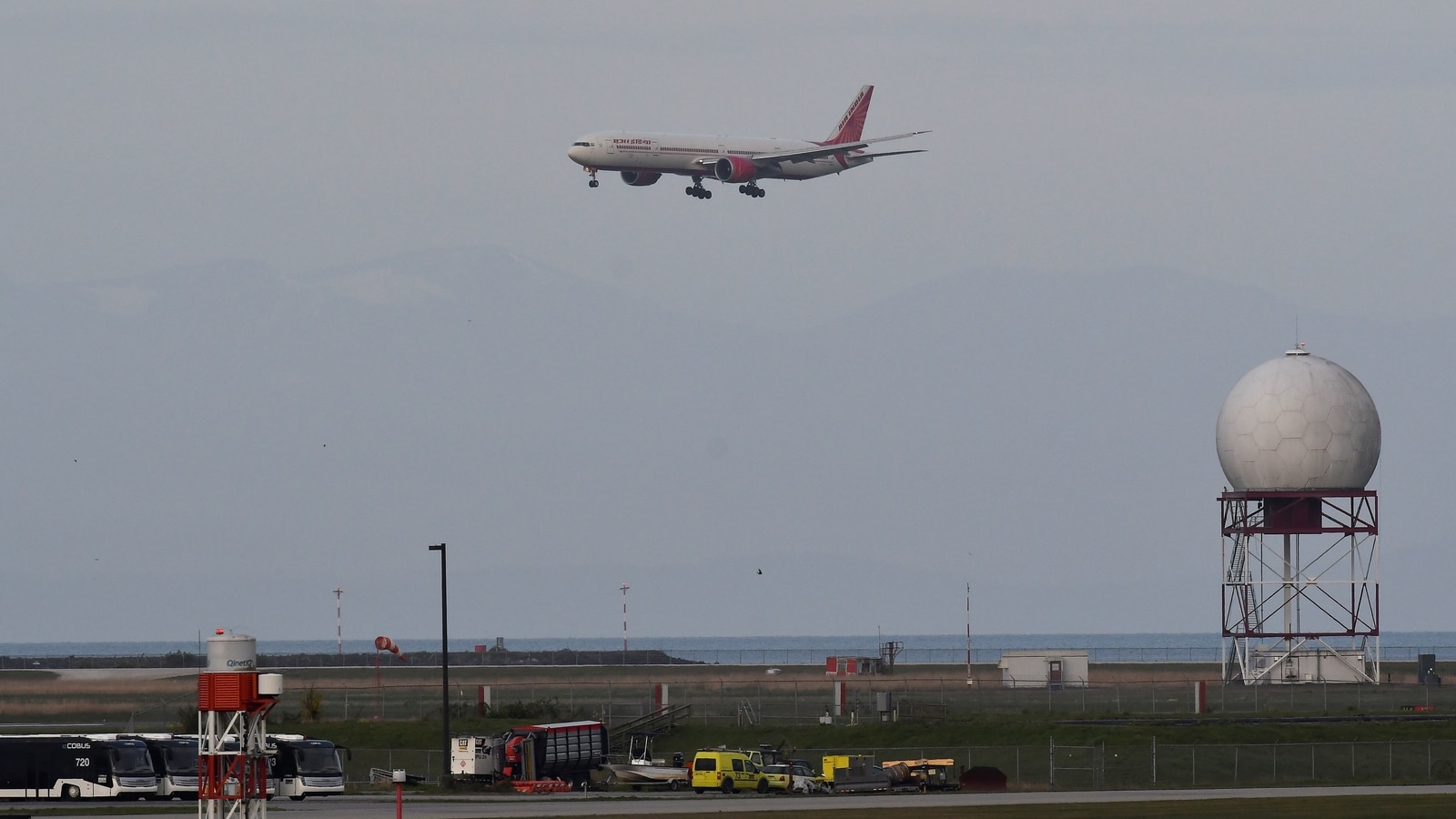