While the researchers believe further studies are needed to test the drug against COVID-19, they believe the two binding sites on Mpro look promising for Ebselen to be a new drug lead. (Representational)

Using state-of-the-art computer simulations, scientists have identified a preexisting drug, used to treat multiple diseases, including bipolar disorders and hearing loss, that could prevent the novel coronavirus from replicating in host cells, an advance that may lead to a therapeutic solution against COVID-19.

The study, published in the journal Science Advances, assessed the molecule main protease, Mpro, of the novel coronavirus which is a key enzyme that plays a central role in its life cycle.

According to the researchers, including those from the University of Chicago in the US, Mpro facilitates the virus’ ability to make proteins from its genetic material — RNA — and enables the pathogen to replicate within the host cell. Using their expertise in modelling biological molecules, the scientists rapidly screened thousands of existing compounds for potential use against the virus.

“By virtue of the large number of compounds considered in high throughput screens, those calculations must necessarily involve a number of simplifications, and the results must then be evaluated using experiments and more refined calculations,” explained study co-author Juan de Pablo from the University of Chicago.

They found that the pharmaceutical drug that shows promise as a weapon against Mpro is Ebselen — a chemical compound with anti-viral, anti-inflammatory, anti-oxidative, bactericidal, and cell-protective properties.

According to the researchers, Ebselen is used to treat multiple diseases, including bipolar disorders and hearing loss. They said several clinical trials have proven its safety for use in humans.

In the research, de Pablo and his team developed detailed models of the enzyme and the drug, and with sophisticated supercomputer simulations they discovered that Ebselen is able to decrease Mpro’s activity in two different ways.

“In addition to binding at the catalytic site of the enzyme, Ebselen also binds strongly to a distant site, which interferes with the enzyme’s catalytic function by relying on a mechanism in which information is carried from one region of a large molecule to another region far away from it through subtle structural reorganisations,” de Pablo said.

According to the scientists, this finding is particularly important since it helps explain Ebselen’s potential efficacy as a repurposed drug, and reveals a new vulnerability in the virus that was previously not known and that could be useful in developing new therapeutic strategies against COVID-19.

While the researchers believe further studies are needed to test the drug against COVID-19, they believe the two binding sites on Mpro look promising for Ebselen to be a new drug lead.

“The main protease is one of many proteins in the virus that could be targeted with existing, repurposed drugs, and there are thousands of compounds to be considered,” de Pablo said.

“We are systematically investigating each of the proteins involved in the virus function and investigating their vulnerabilities and their responses to a wide range of drugs,” he added.

For quick coronavirus testing, Israel turns to a clever algorithm

For quick coronavirus testing, Israel turns to a clever algorithm 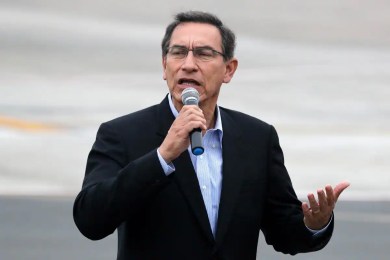 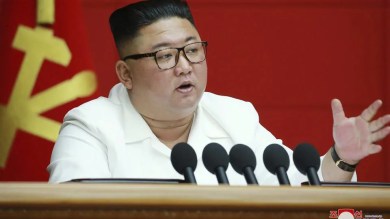 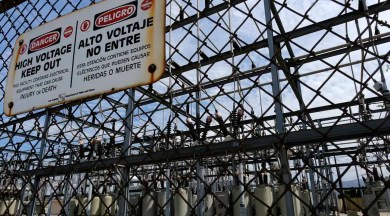 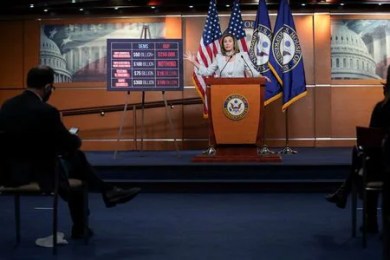